Hop on a bike! - visitptuj.eu

Hop on a bike!

Perutnina Ptuj cycling club and Perutnina Ptuj have been organizing Poli Marathon, one of the biggest Slovenian recreational cycling events, for 17 years. With the event just around the corner, we talked to Matej Marin, a coach in the PP cycling club.

The event has more participants every year. There are families, ardent recreational cyclists, as well as those who rarely get on a bike. What brings them to Poli Marathon?

This year’s Poli Marathon is the 17th in a row, so the event will soon become of age. In all this years, it has grown into the biggest mass cycling event in Slovenia. Some five to six thousand cyclists attend every year. Ptuj is full of cyclists of all ages, and almost every local gets on a bike on that day. People like coming back to our race for the sport and the company, to catch up with their friends and acquaintances.

The route of the race is one of the most picturesque ones. Which section stands out?

The route has become traditional, and we only made some changes to the Mini Poli Marathon route this year. I personally enjoy the entire route.

What can the participants expect after crossing the finish line?

Poli Marathon is an event for people of all ages. Those competing the Maxi Poli Marathon will start the race first, followed by those participating in the Mini Poli Marathon. Children will go last, racing on an adjusted route on Potrčeva cesta. There will be workshops for children at the venue, while older participants can enjoy the food and the music. The purpose of the event is to have a day of sports and fun. You know what they say: Mens sana in corpore sano.

Cyclists will not be the only ones having fun, there will also be something for runners and fans of water sports. You can run into the summer at the night run to the Ptuj Castle, or bid a sporting farewell to the hot summer months at the 25th Ptuj Sports Weekend. You can test the claim that the summer heat is easier to endure next to a body of water while watching sail boats on the Ptuj Lake. 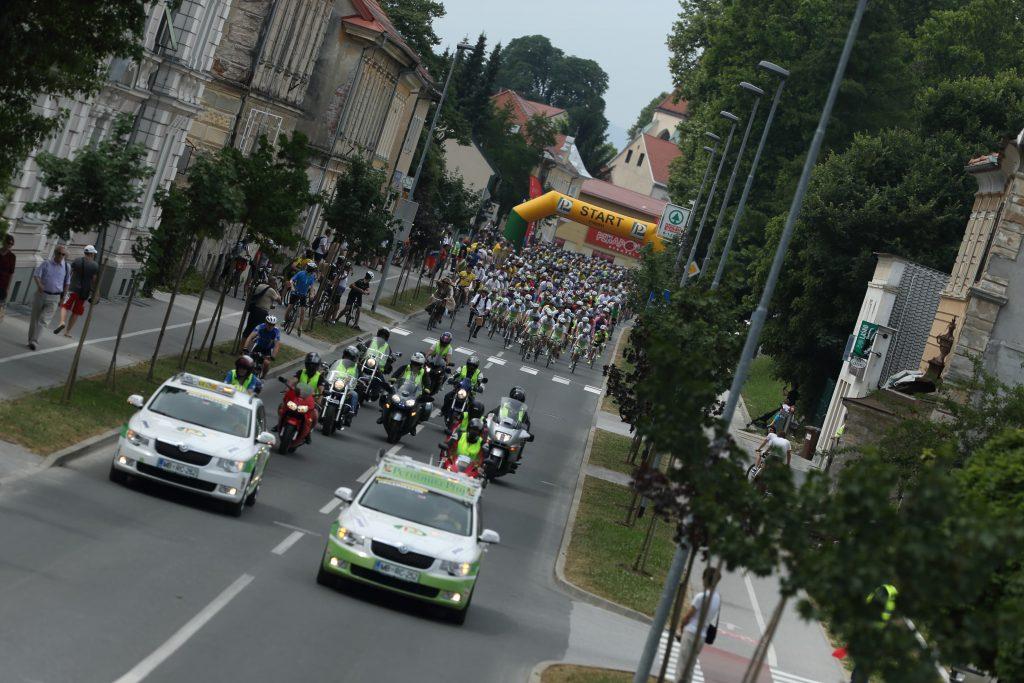 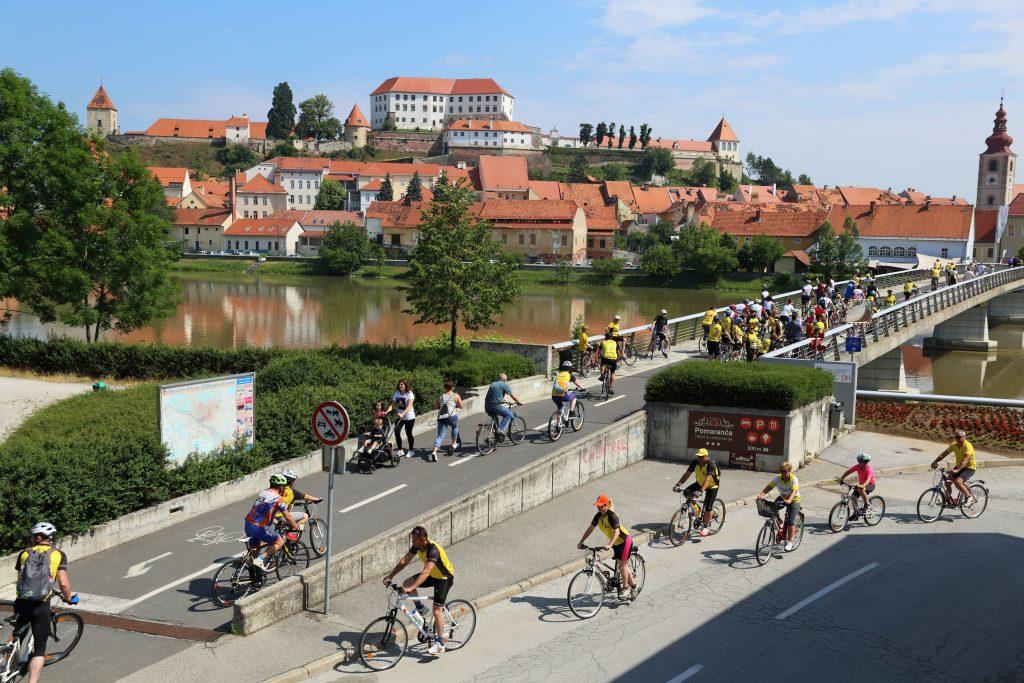 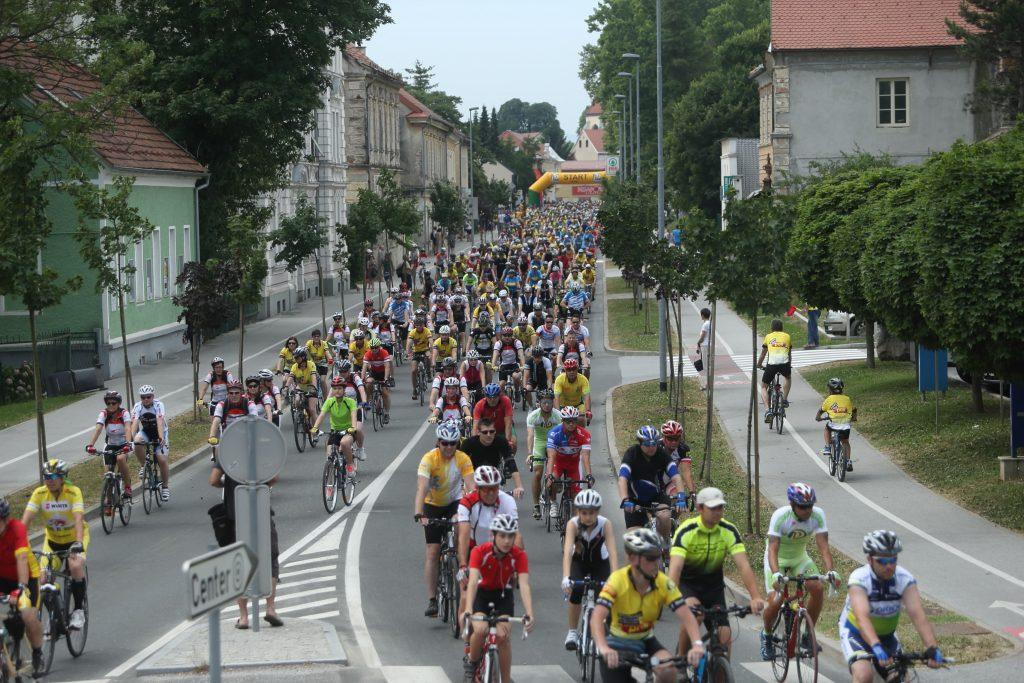 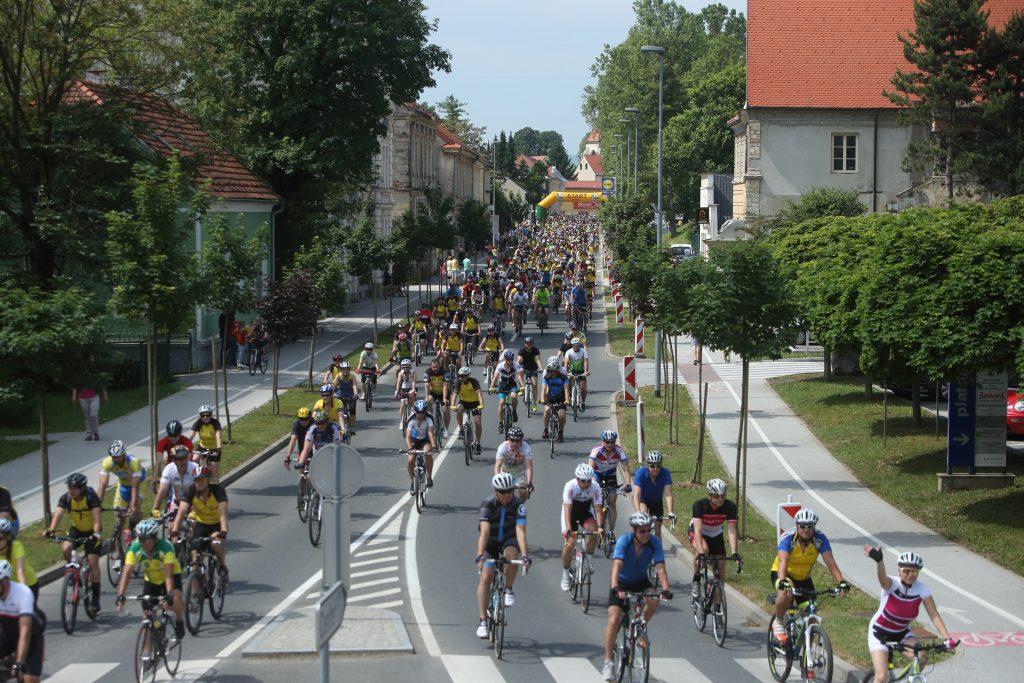