A mystical character chasing winter away

According to an ancient belief, Kurent is a demon chasing winter away and calling spring to the country. In December 2017, UNESCO inscribed the “Door-to- door rounds of Kurent” to the Representative List of the Intangible Cultural Heritage of Humanity.

In the past only fully grown-up men were allowed to wear the Kurent’s outfit. In small groups, they would visit not only houses in their own village but also in neighbouring ones, from Shrove Sunday to Ash Wednesday. Today you can see the kurent:

the most important carnival figure

costume weighting up to 40 kg 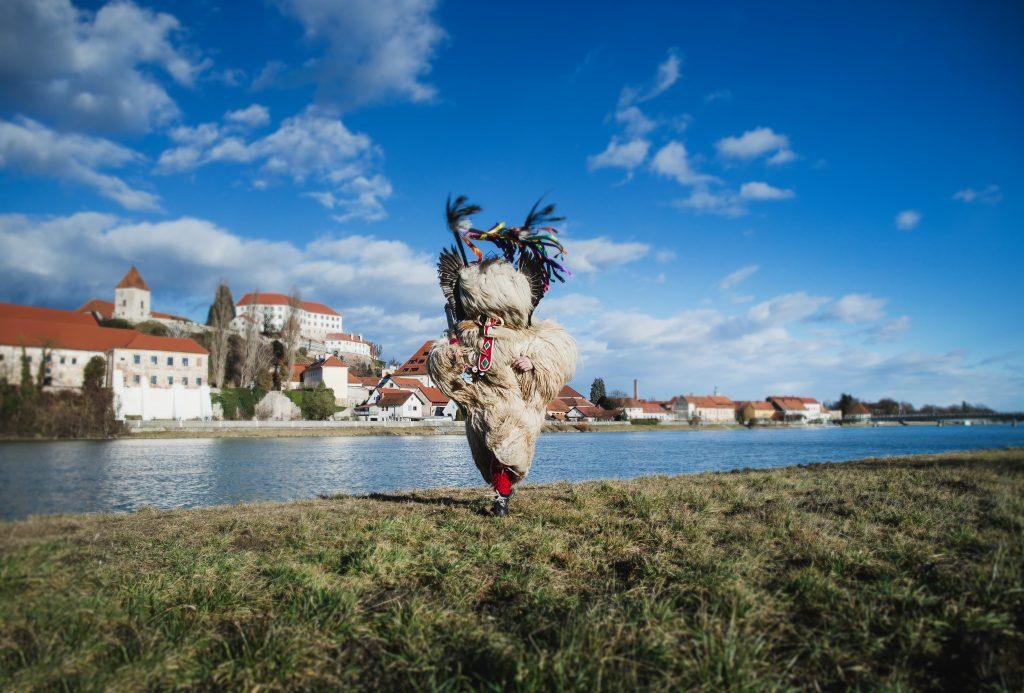 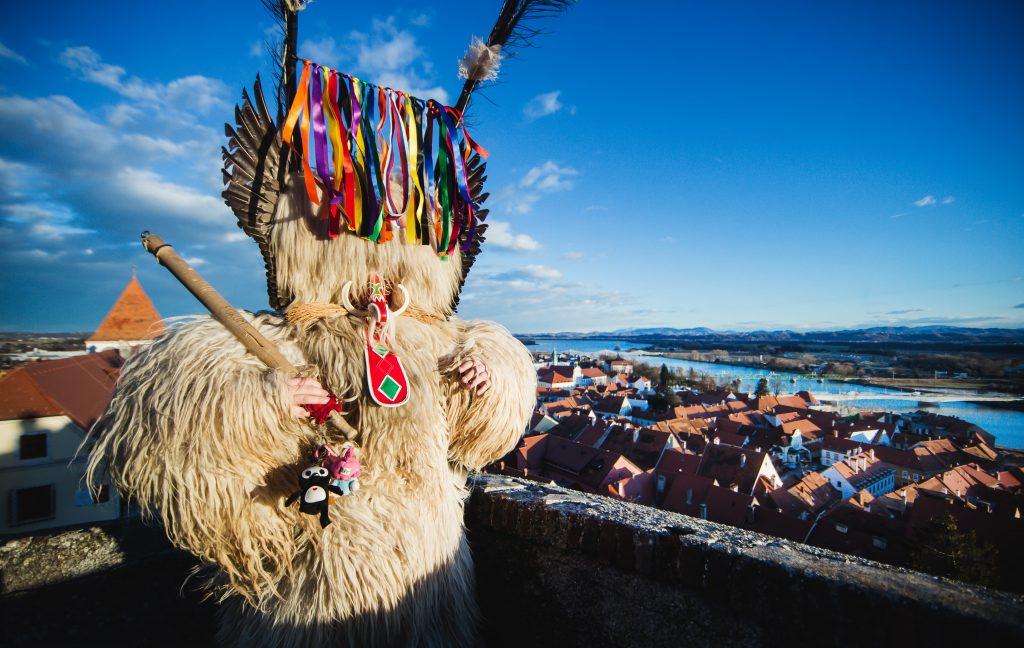 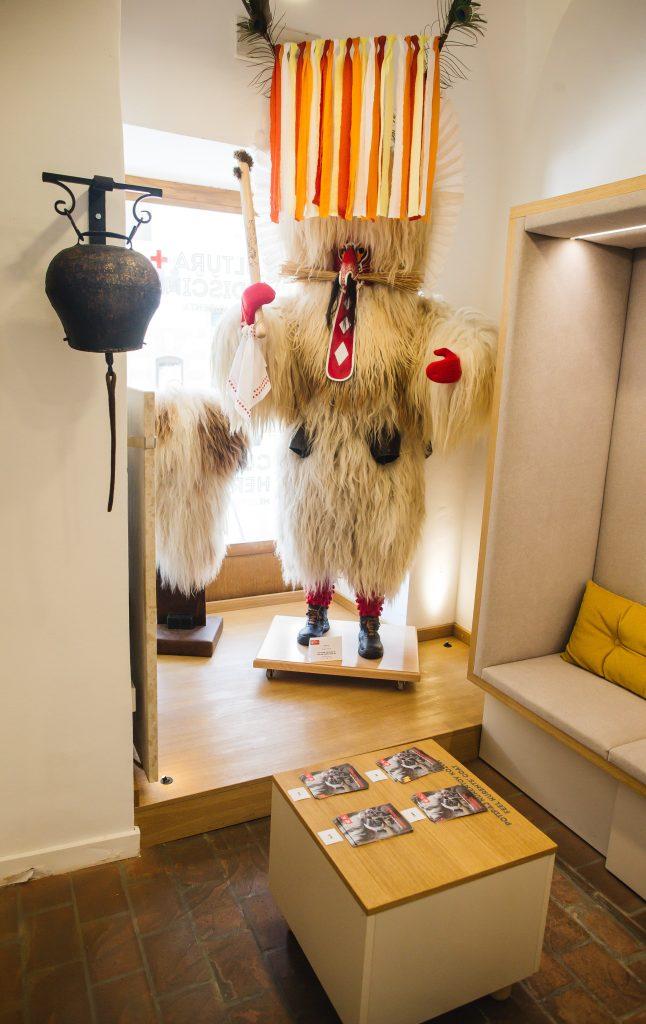 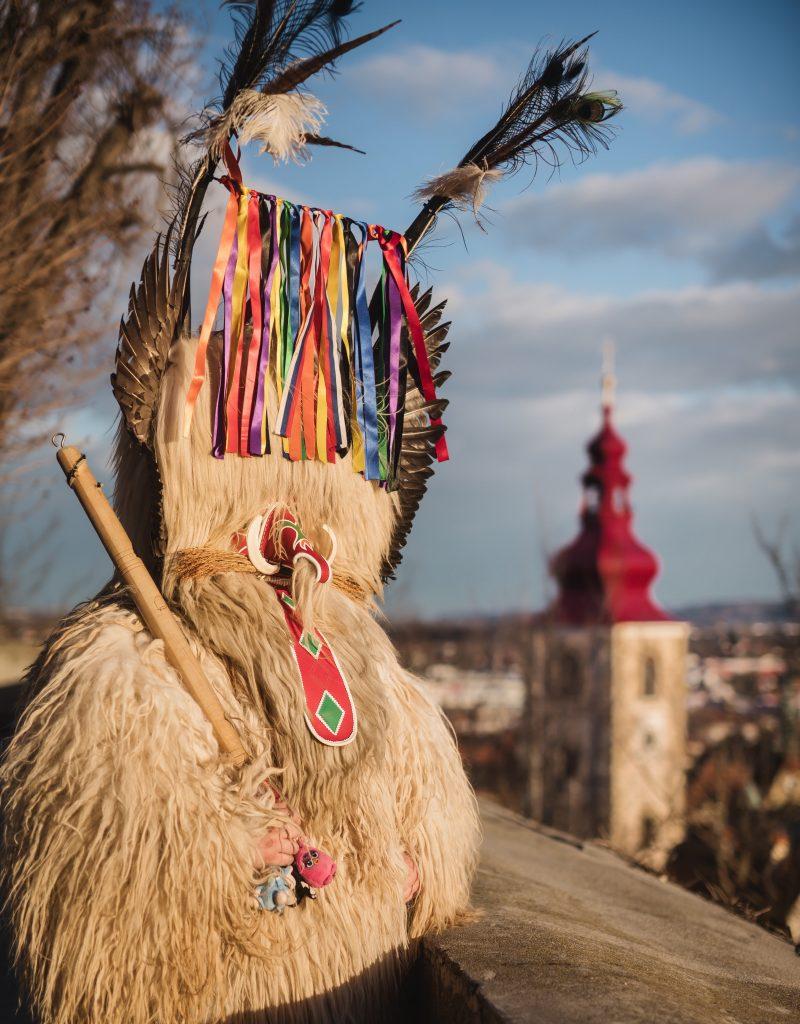 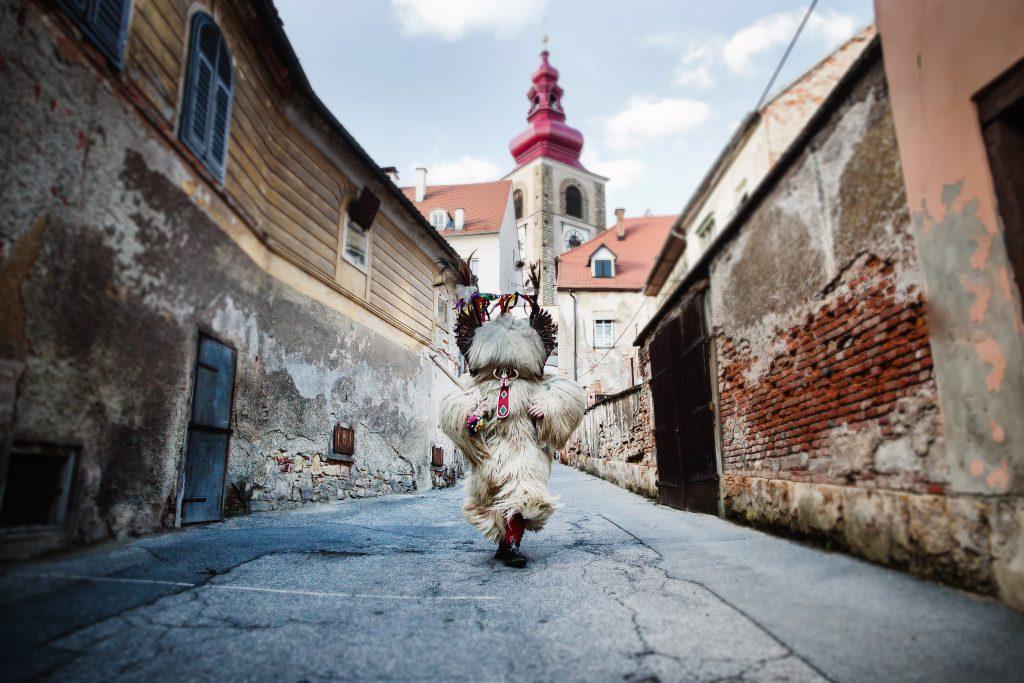 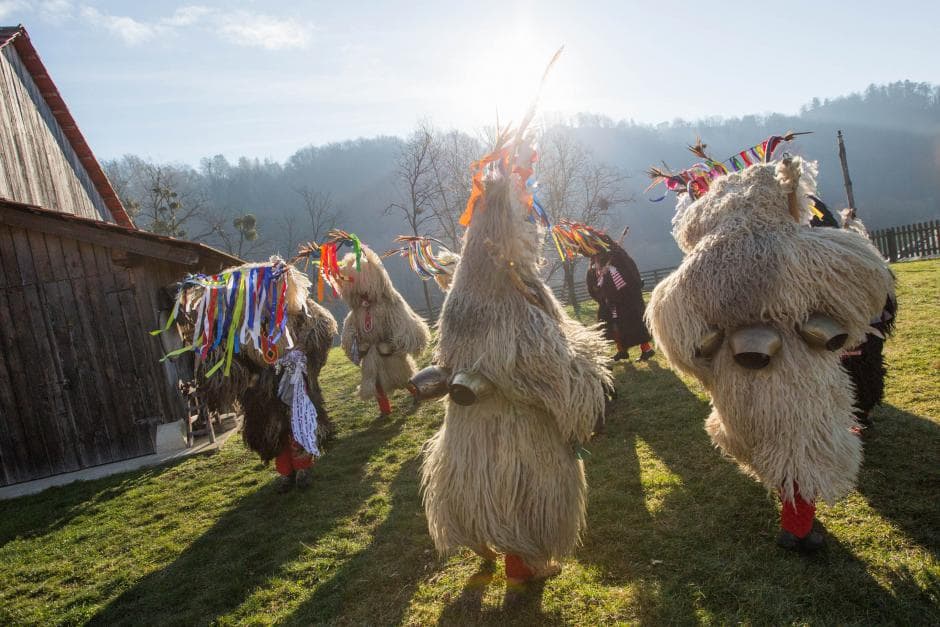 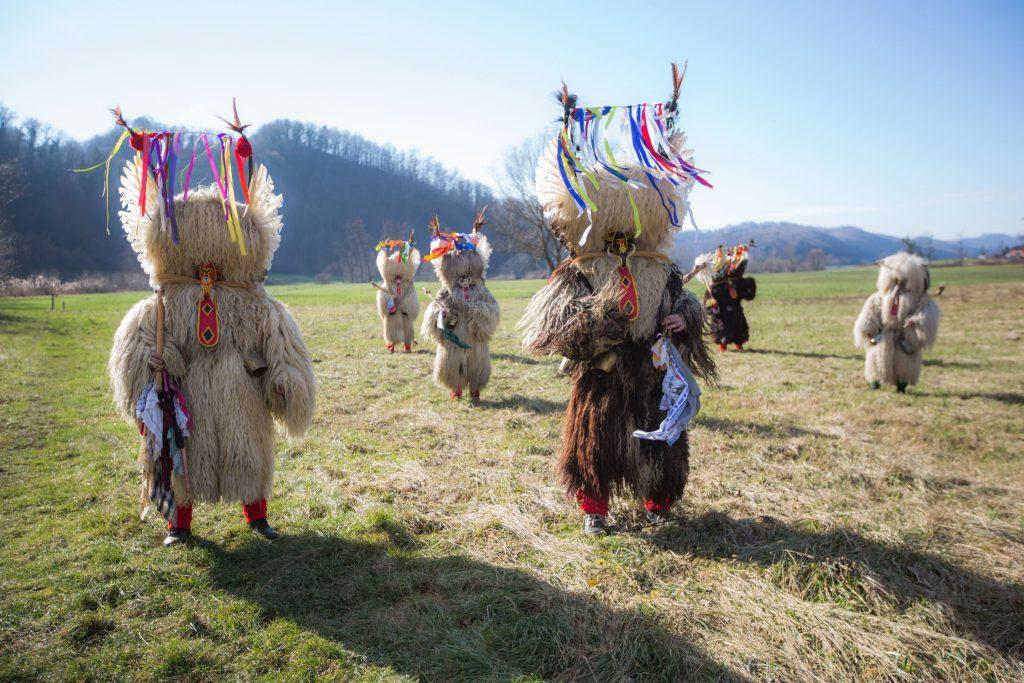 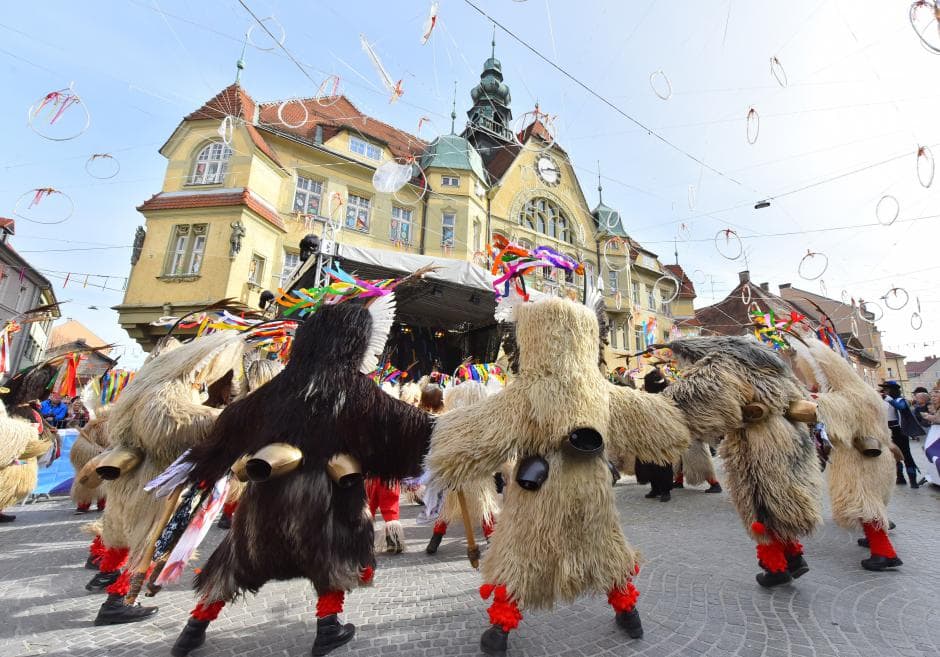 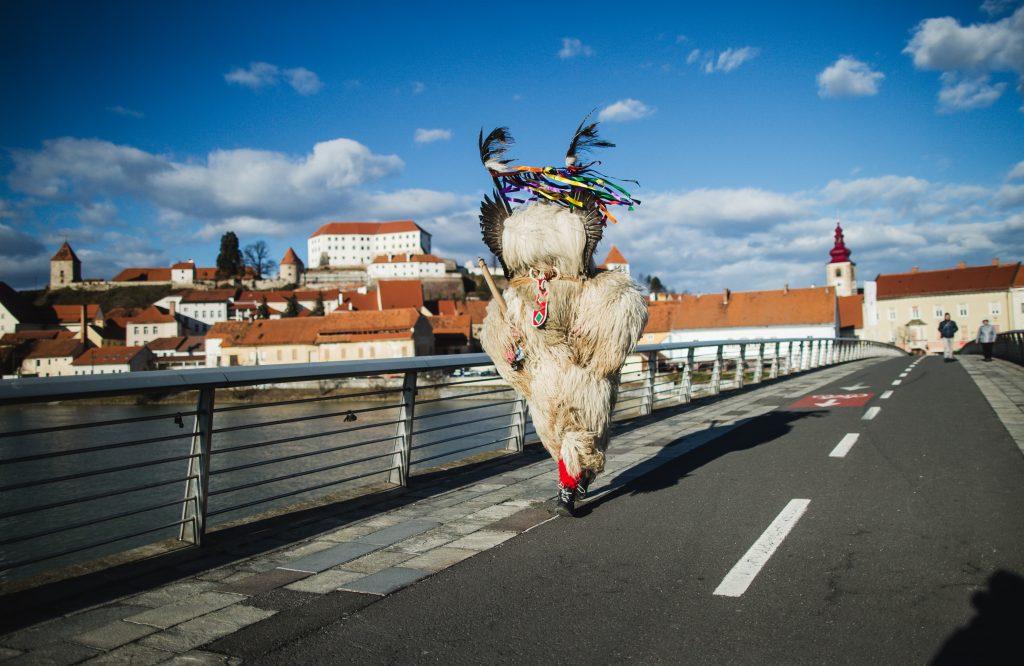 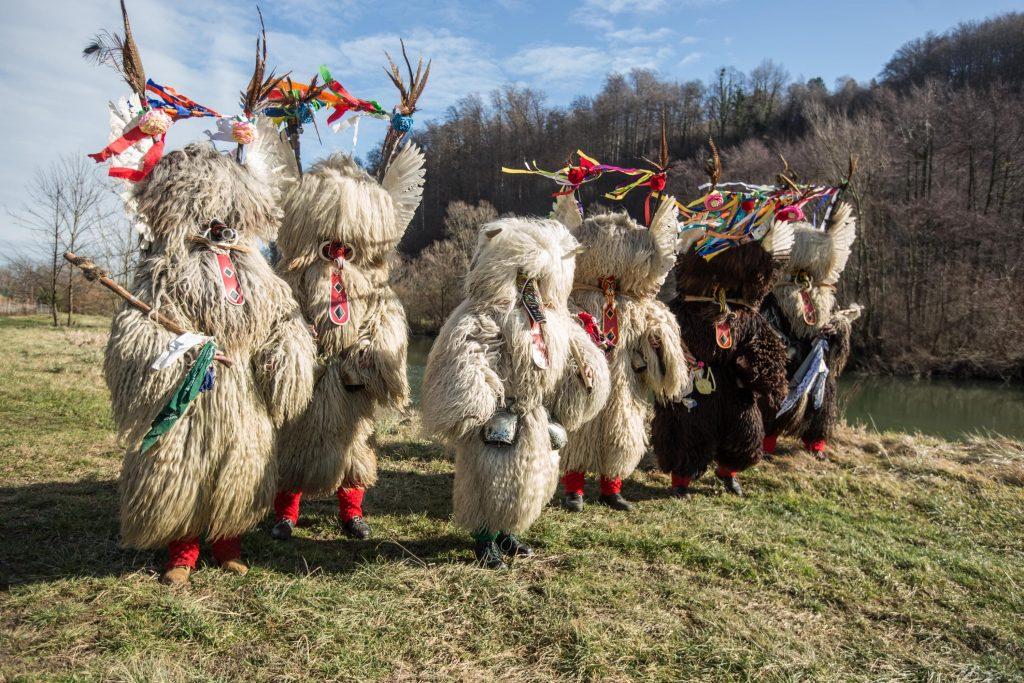 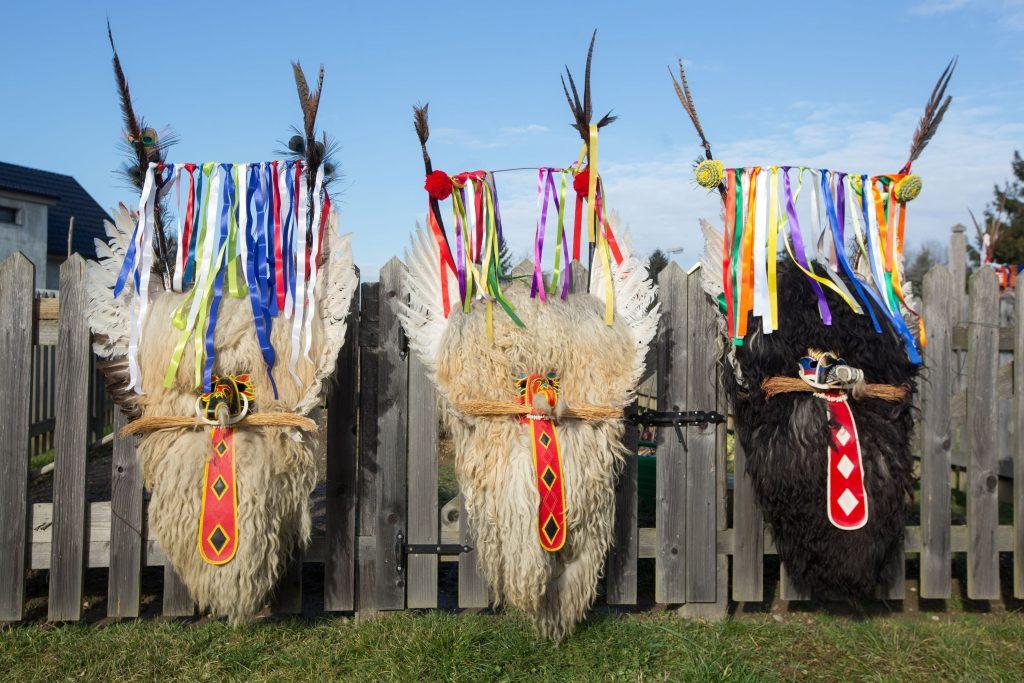