The smell of freshly roasted coffee

Ptuj has a long tradition of cafés and coffee roasting, which started in 1786, when local entrepreneur Jožef Kipertz had a café with its own coffee roasting on the site of today’s Mitra hotel. This beautiful hotel has preserved the tradition and old recipes through the Coffee Story Kipertz brand, which is roasted at Ptuj’s boutique coffee roasting company. Coffee roasting balances three main components of the coffee bean’s aroma: acidity, sweetness, and bitterness. The longer coffee is roasted, the less acidity it will have, while becoming bitterer. Sweetness is harder to control, it is however in general the highest when the beans are halfway between the bitterness and acidity peaks. Skill and knowledge play a crucial role in the aroma of the end product, and a personal touch can be added to coffee using a wide range of techniques. You can evaluate the mastery of the process with a cup of the delicious Kipertz coffee on the patio of the Mitra hotel.

Every year, Ptuj holds a festival celebrating its long tradition of cafés and coffee roasting, which brings together baristas, coffee providers, and aficionados in the beautiful Mitra hotel and other venues across the old city center. Relaxed but in-depth festival talks show that coffee is one of the most complex, as well as the most social beverages known to humankind. 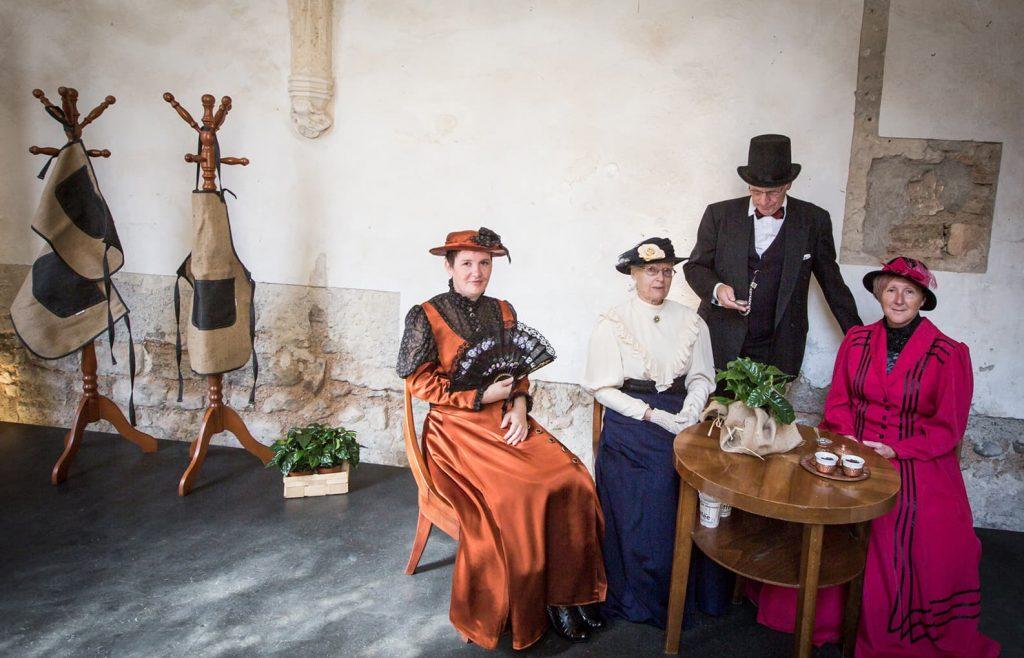 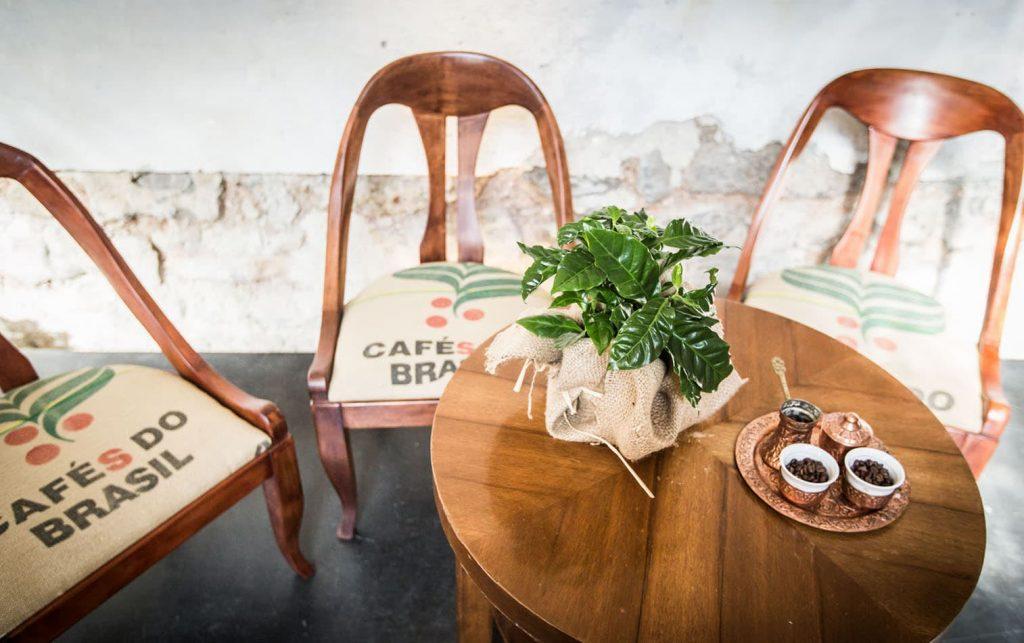 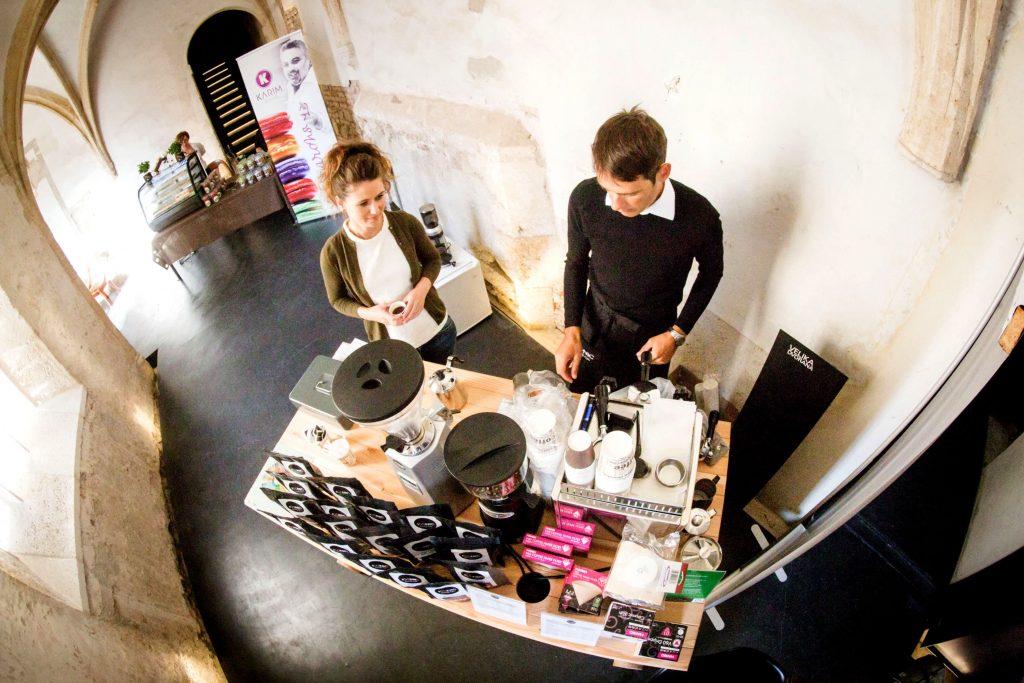 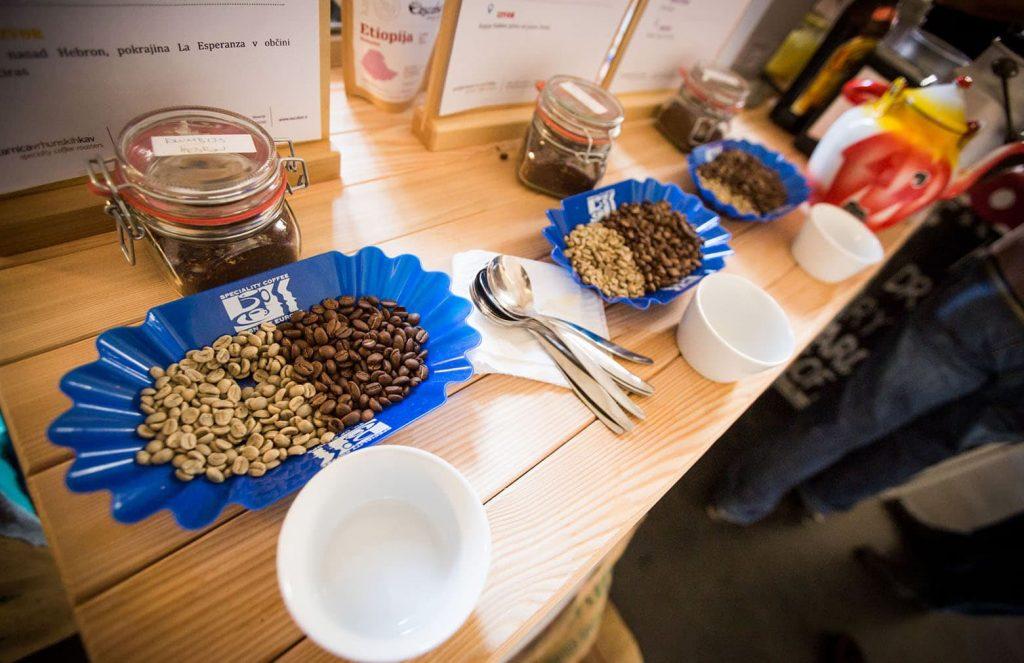 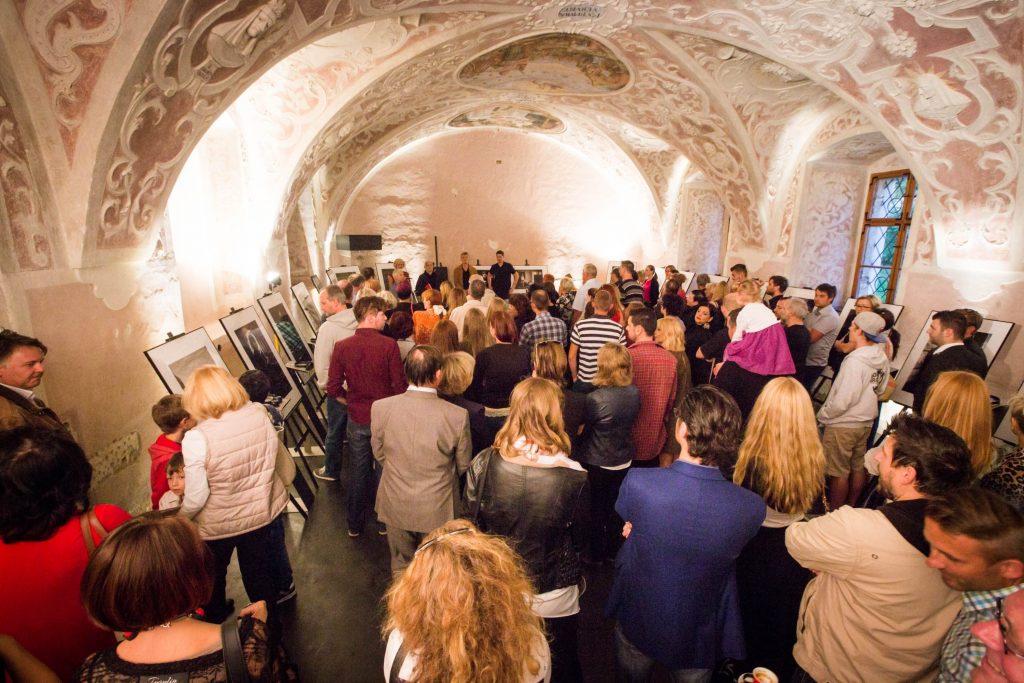 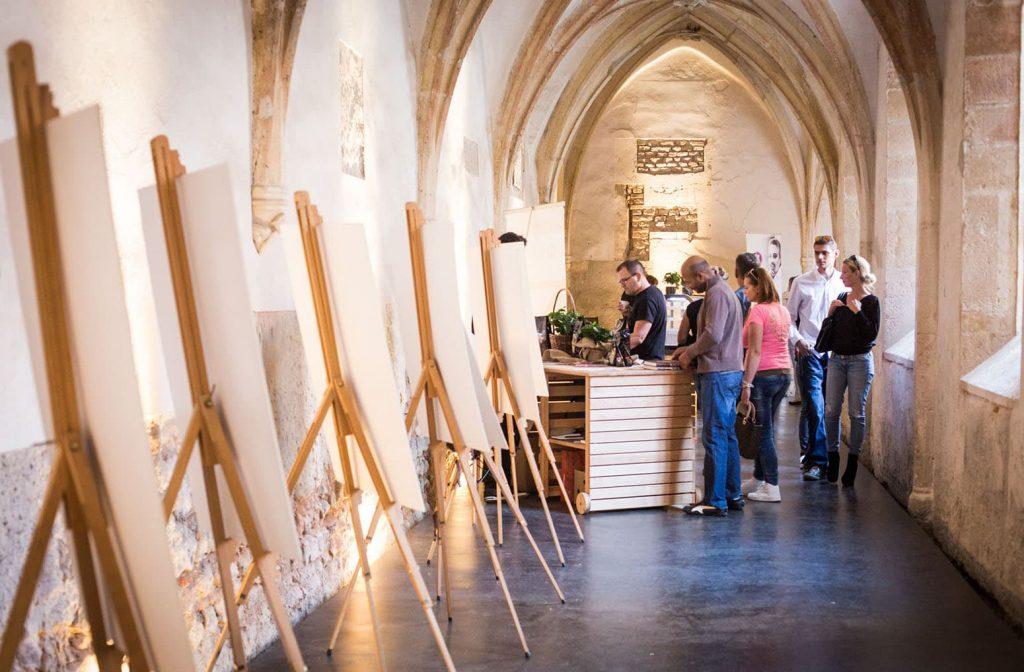 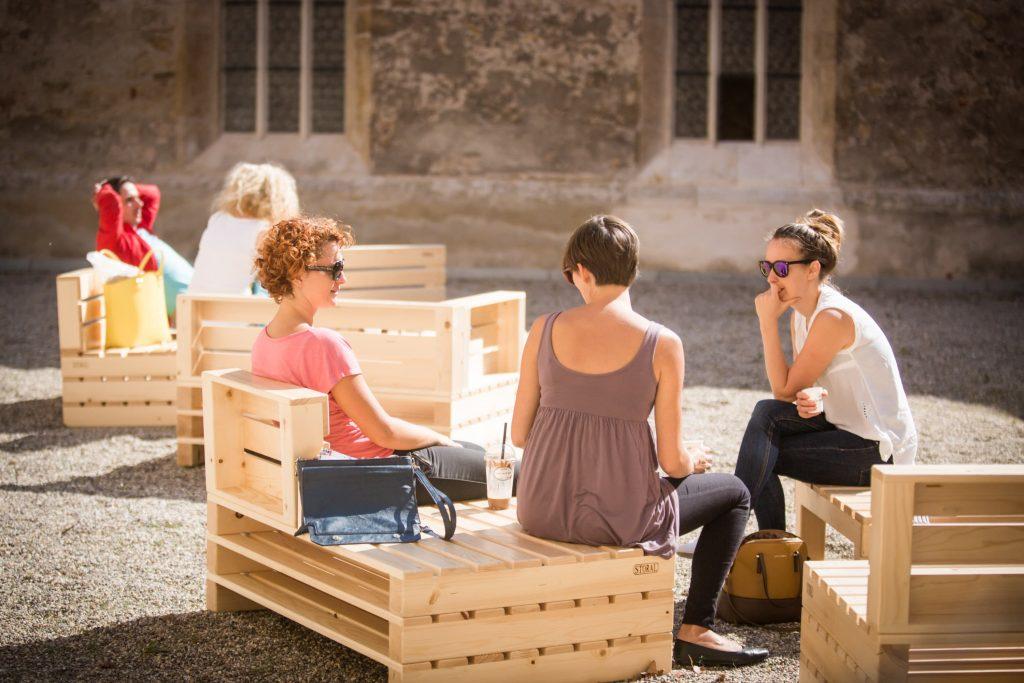 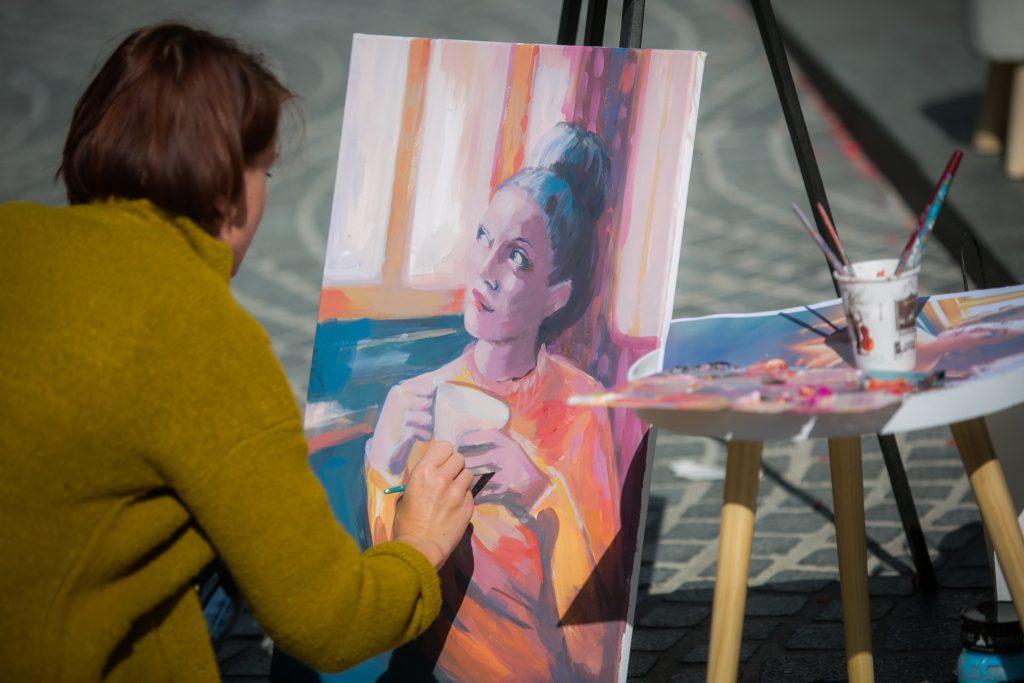 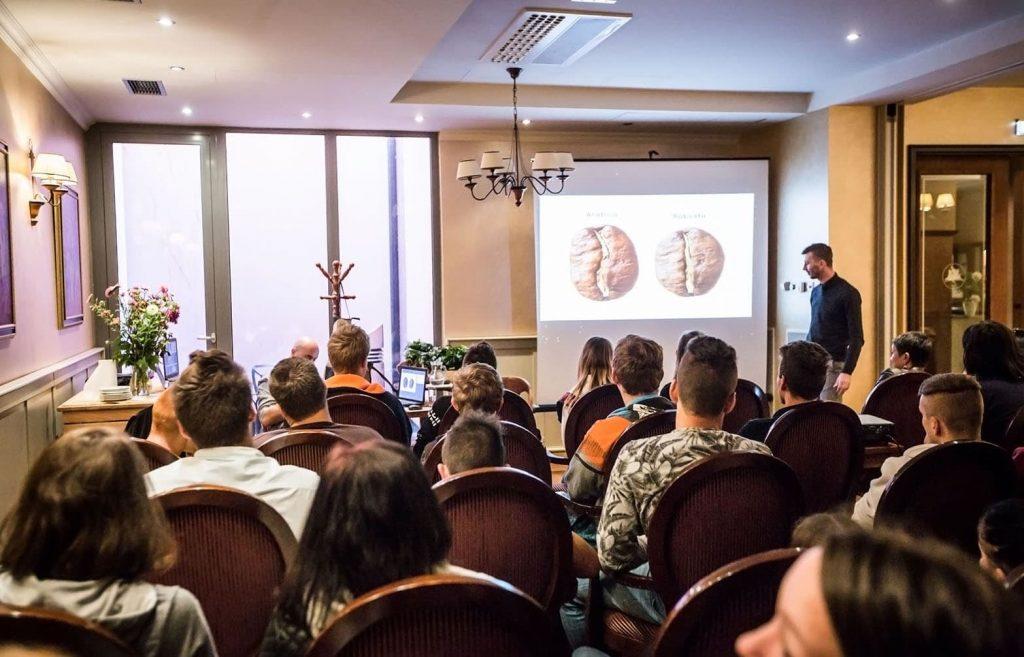 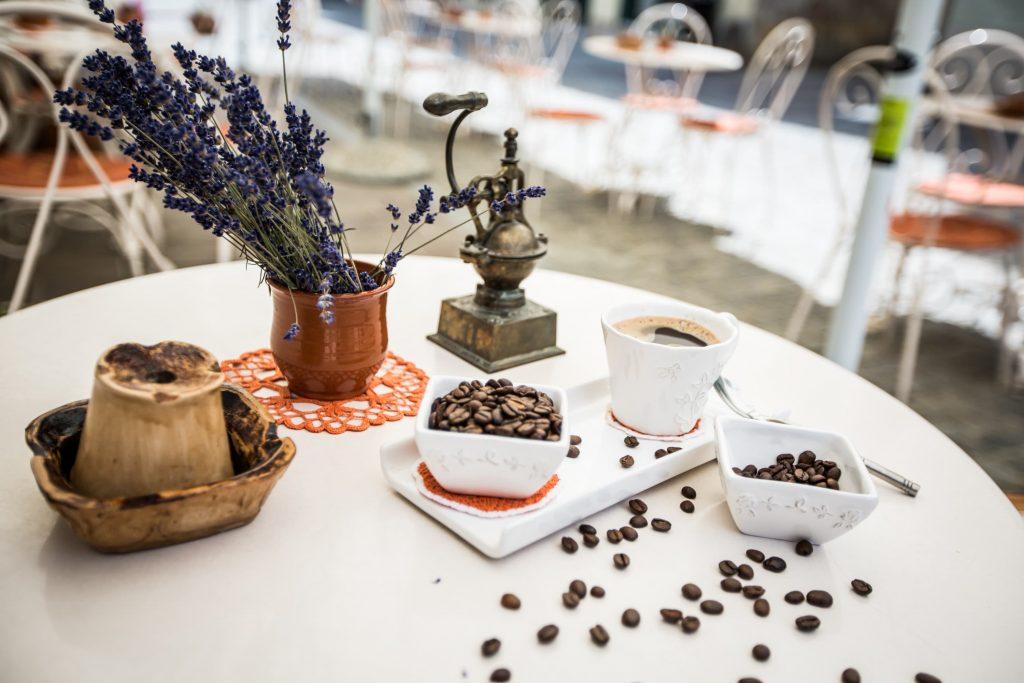 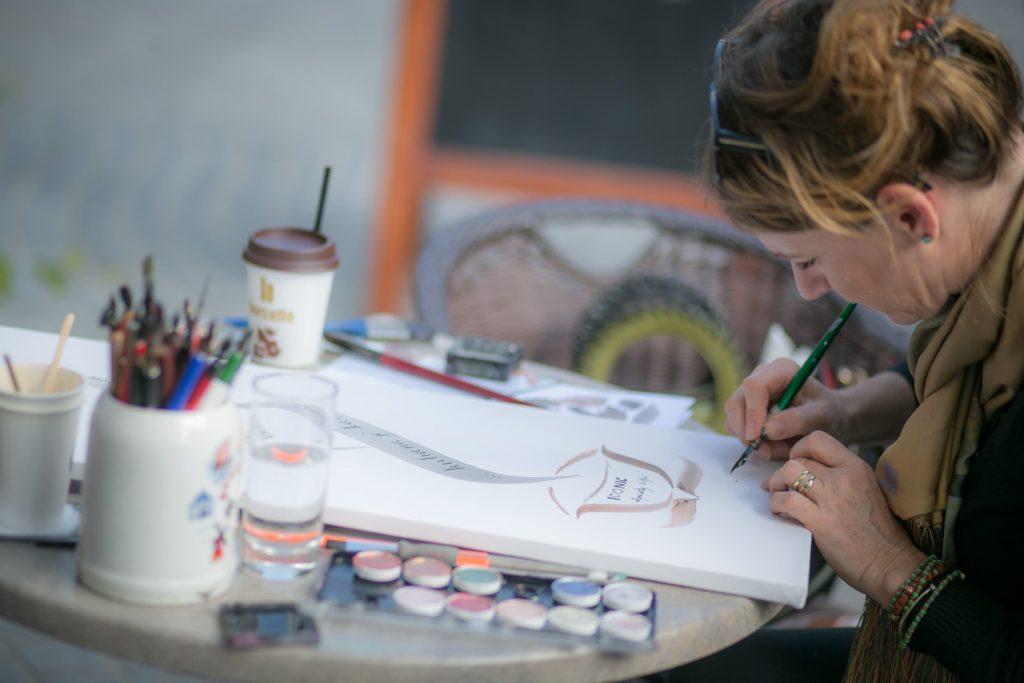 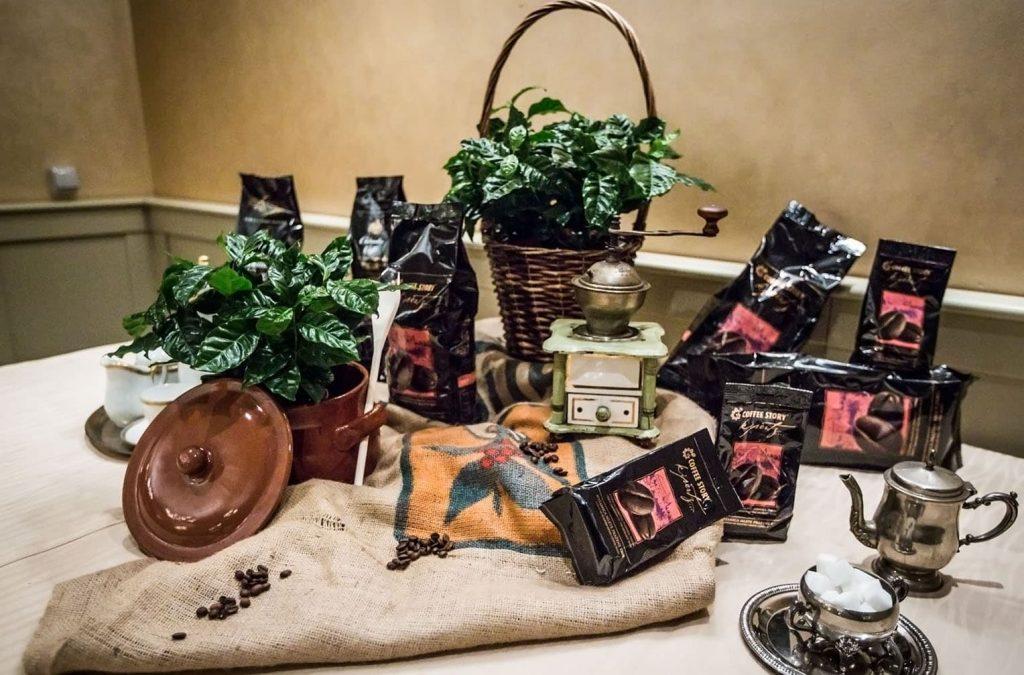 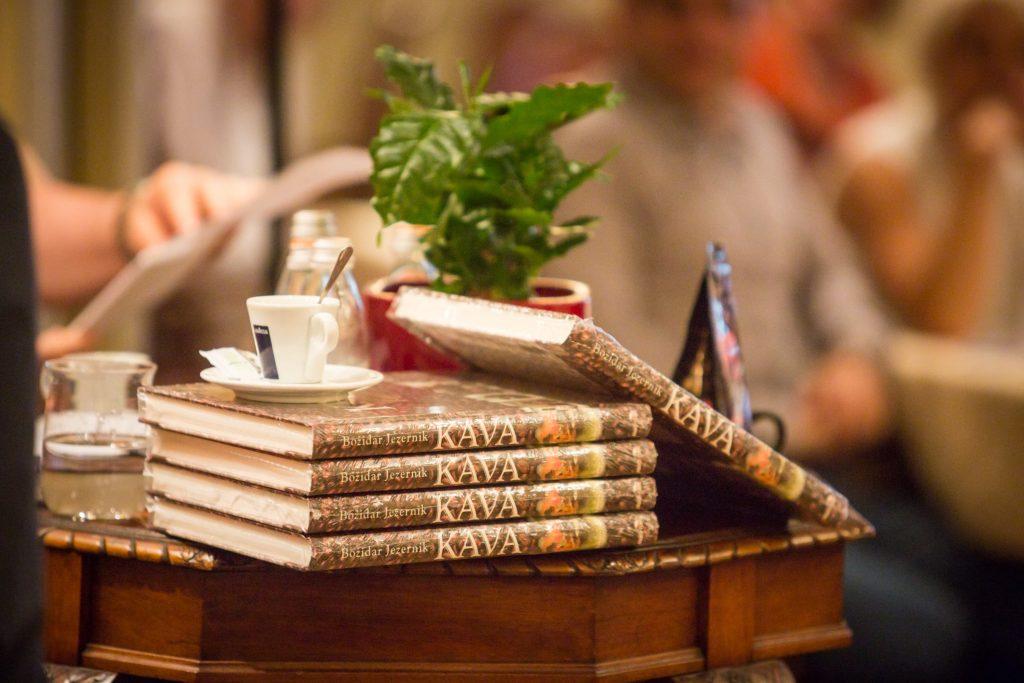 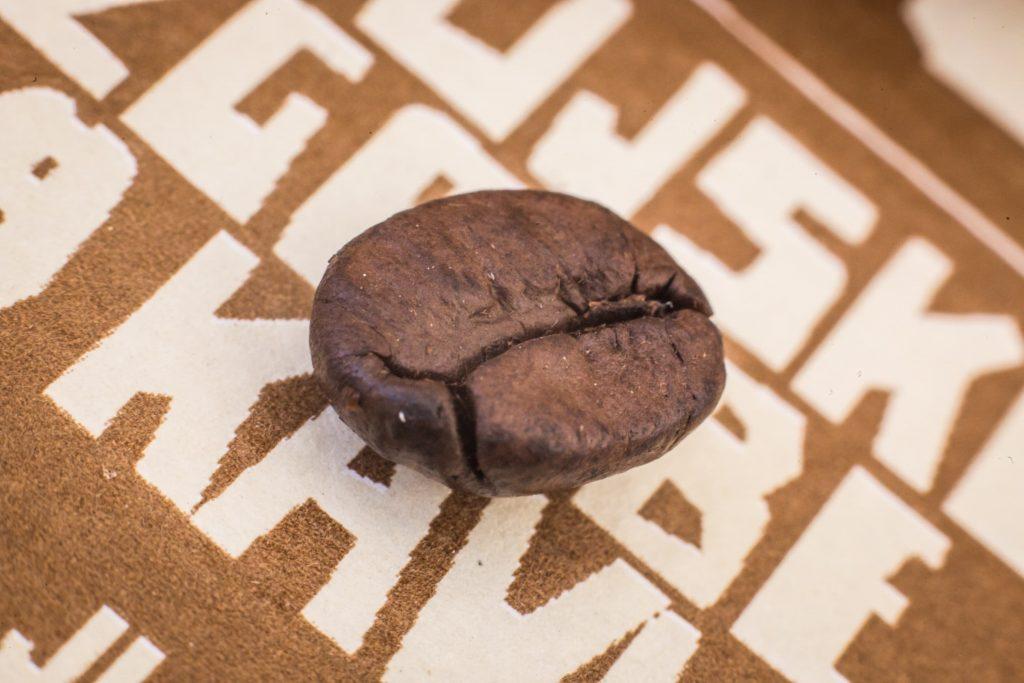 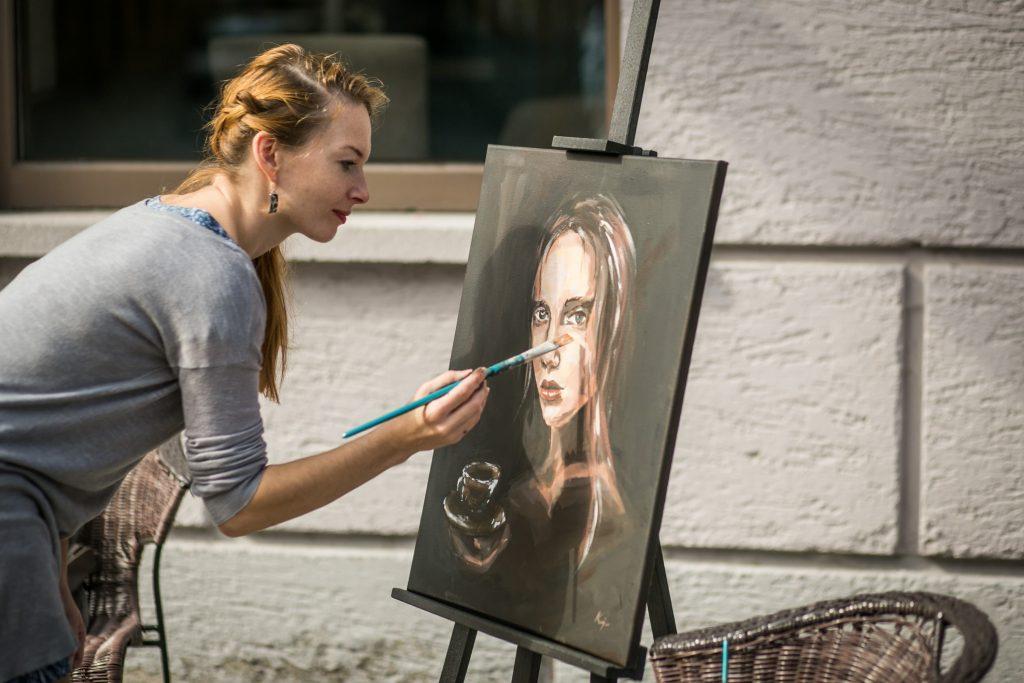