The Drava tower, built in the 16th century, is the largest of the six towers that were part of Ptuj’s defense system. The top was used as a cannon platform, and the city coat of arms with the cross as worn by the city patron St. George on his armor decorates the entrance. Two plaques to the south of the tower show how high the Drava rose in 1567 and 1857 floods. In the 19th century, a new roof was built and the tower was turned into apartments, while later it became a wine museum. Today, the tower is home to the Mihelič Gallery.

the largest of all the defense towers

from the 16th century

24 and 31 December, and Shrove Tuesday

Closed on Mondays, and on 1 January, 1 November, 25 December and Easter. 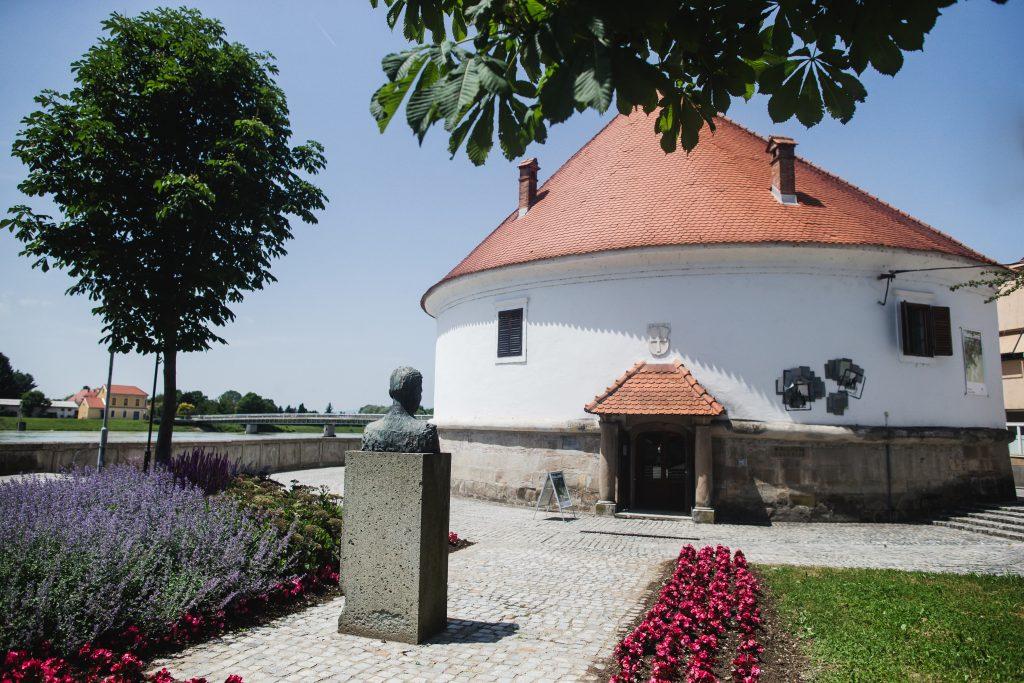 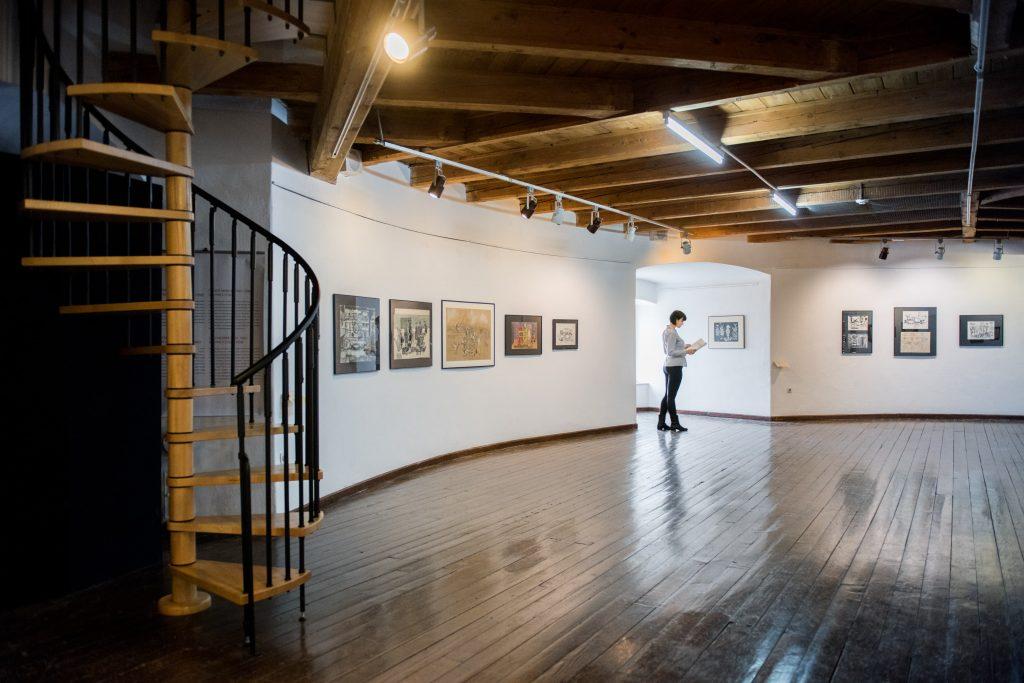 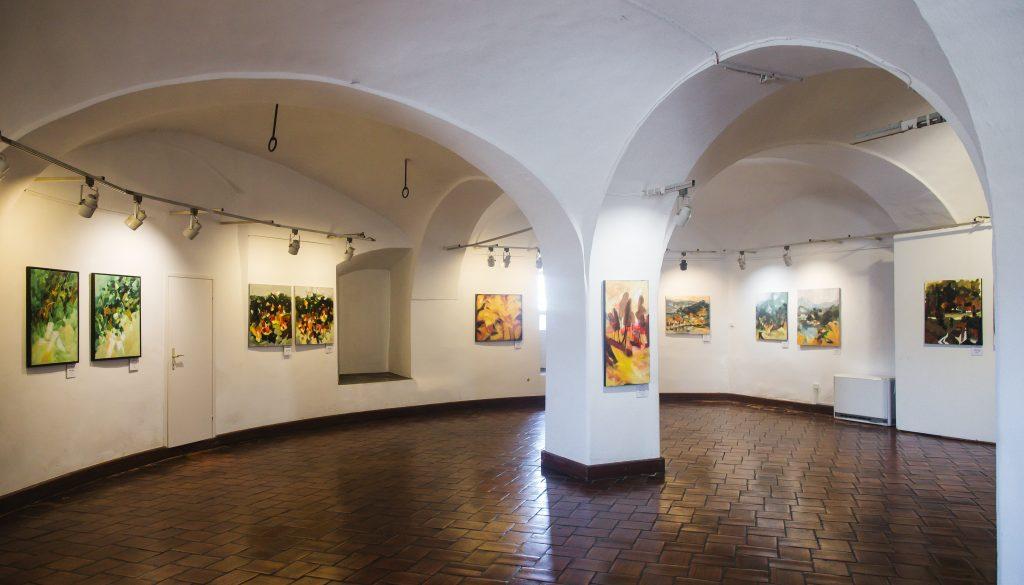 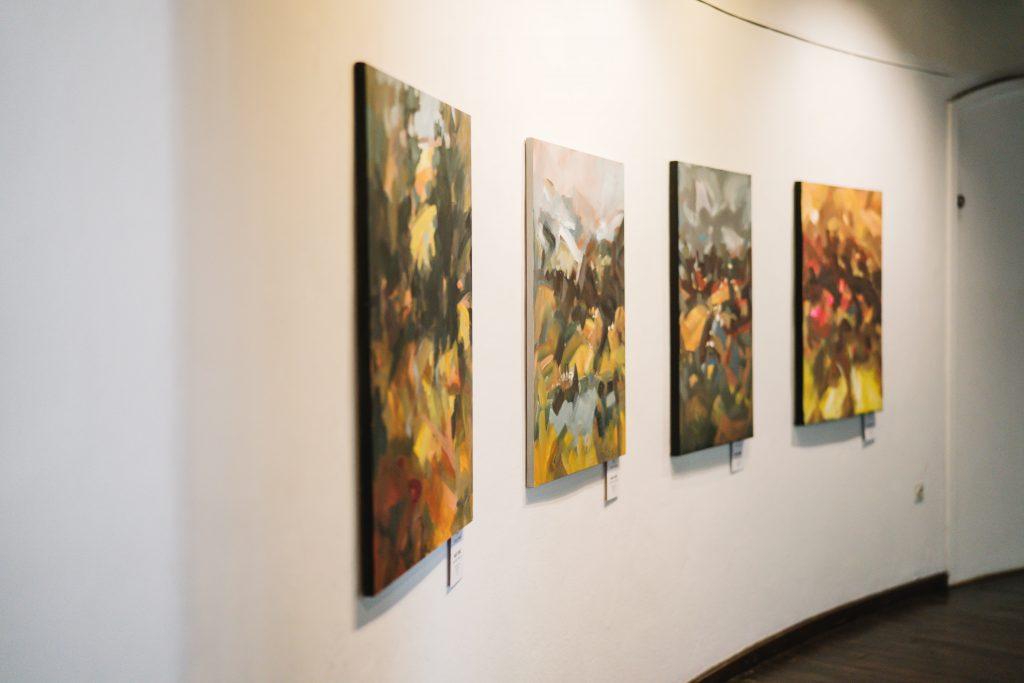 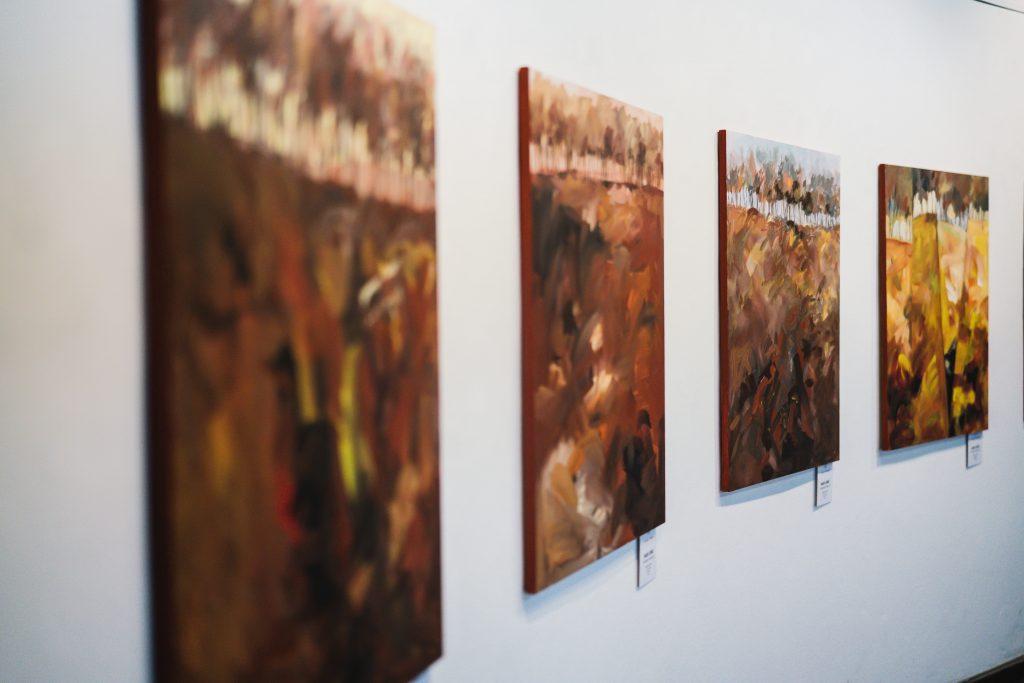 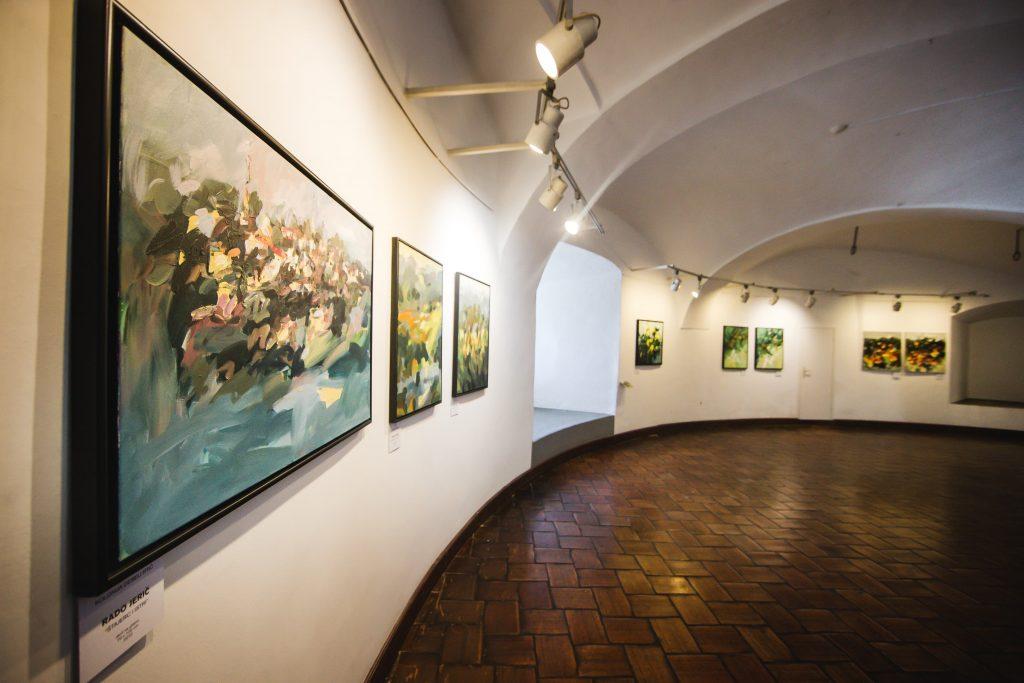 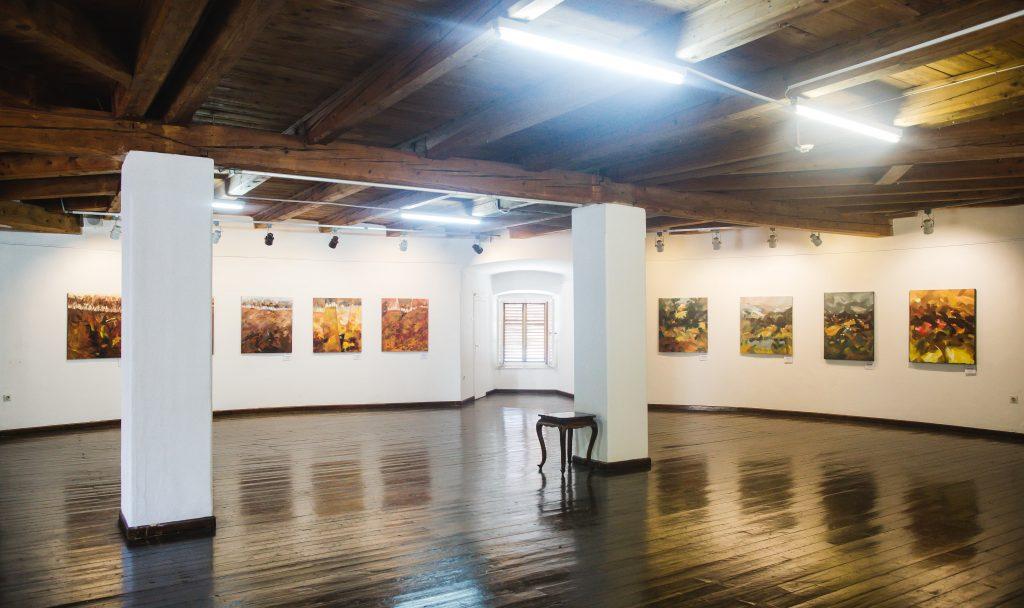