Join us on a time travel adventure. Guides in period costumes will take you back to the ancient Roman city of Petoviona, as Ptuj was called back then. Petoviona was the largest Roman settlement in the territory of modern Slovenia, and is believed to have had a larger population than Ptuj today. As we follow the paths of ancient Romans, you will learn about Roman monuments, explore legionaries’ gear, visit the archaeological park, discover the Roman way of life, their trades and gods, and even meet some mythological heroes. You will also get to taste wine prepared using an ancient recipe. Ave!

You can experience the Roman Petoviona guided tours between April and October. Our experienced local guides will take you through the old city center. They will gladly accommodate your wishes and interests. Guided tours are available in Slovenian, German, English, Croatian, Italian, French, Spanish, Portuguese, Slovak and Czech. 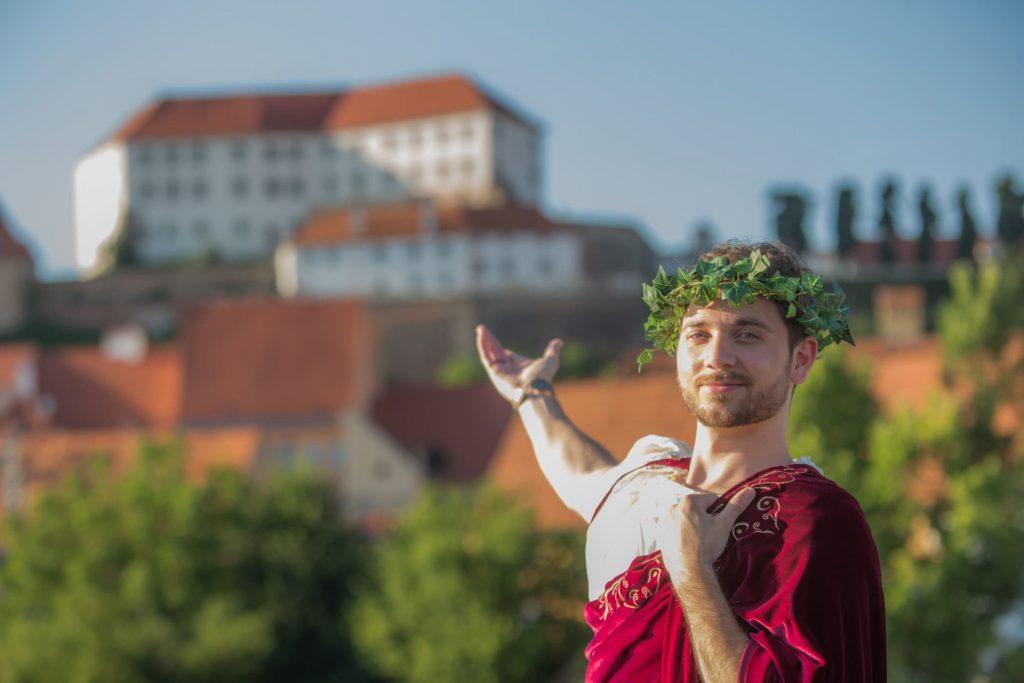 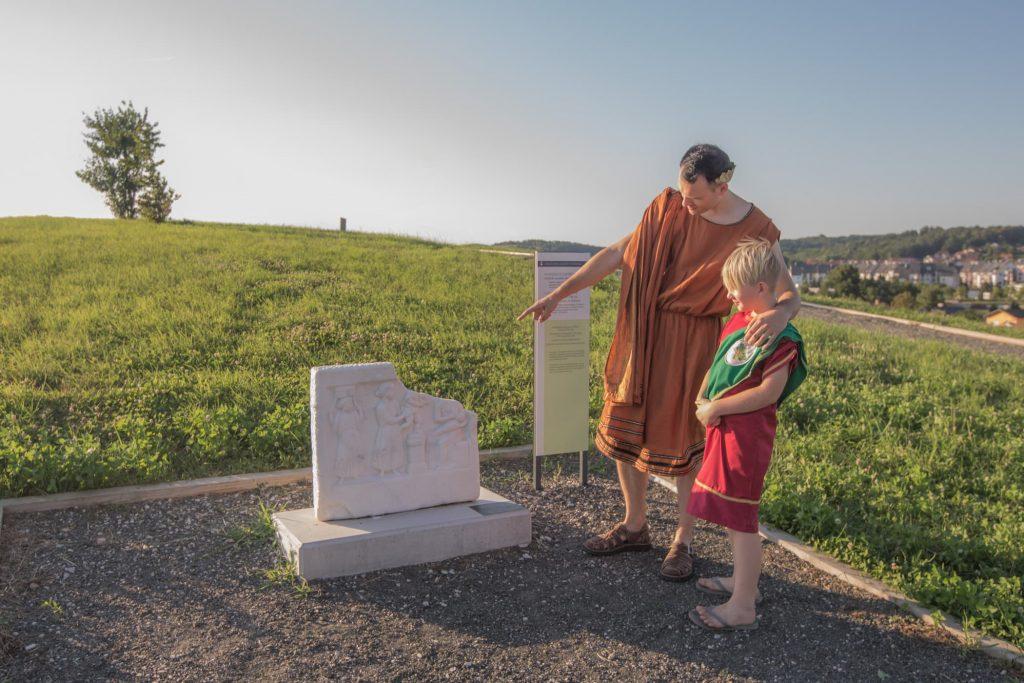 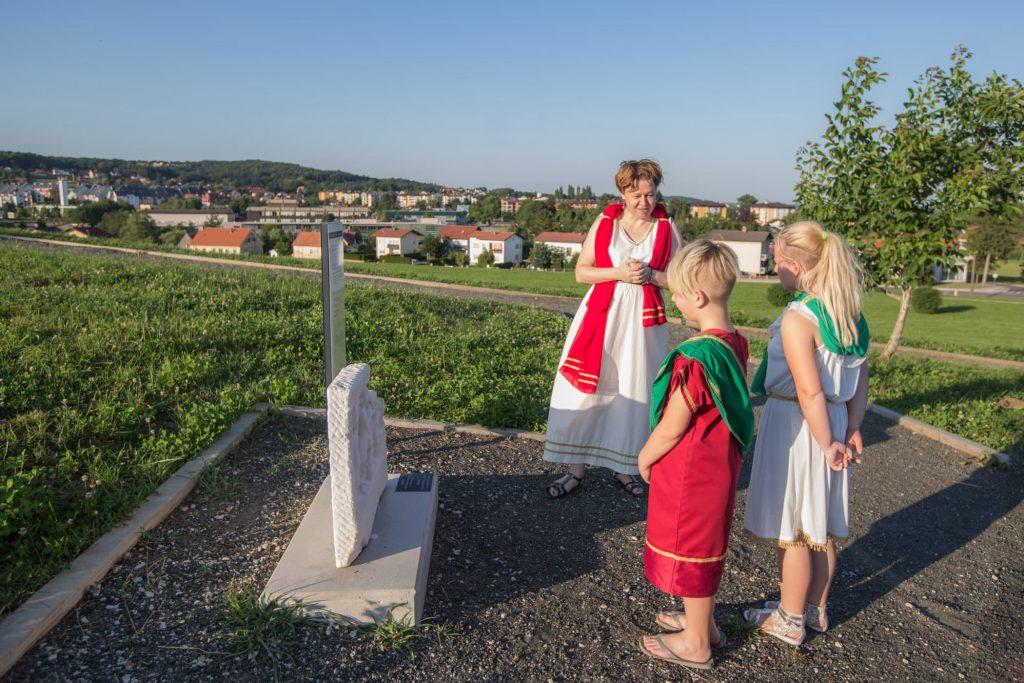 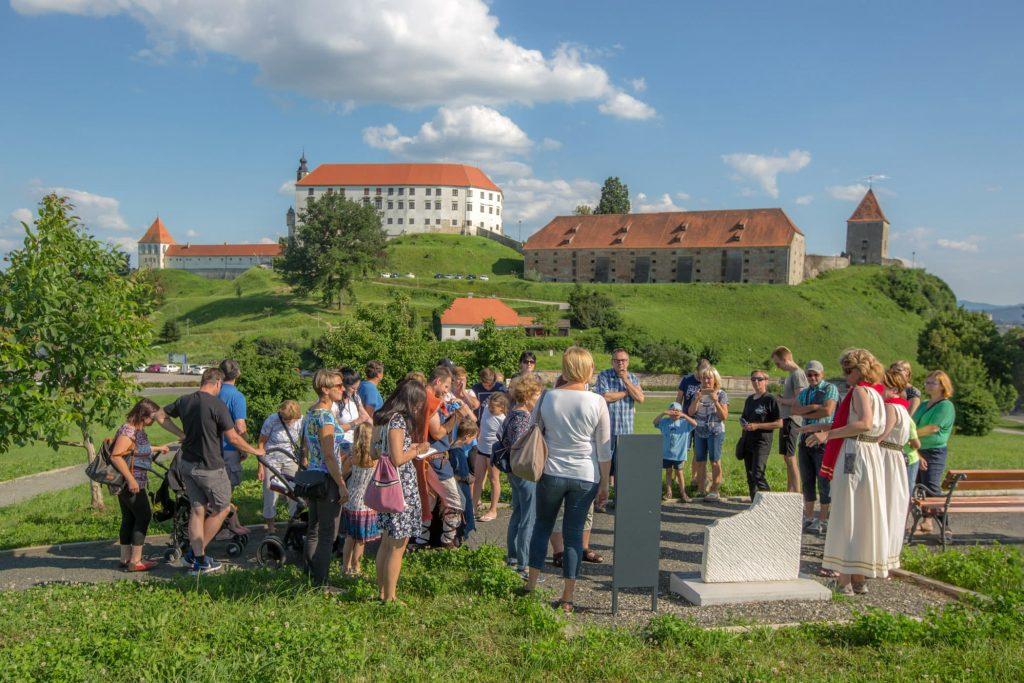 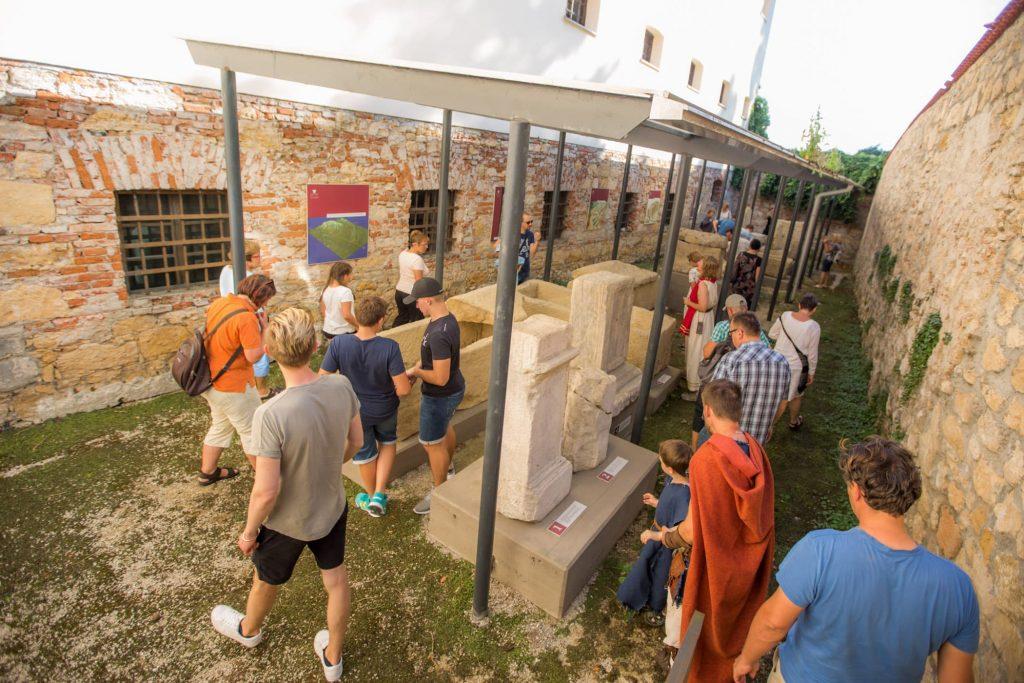 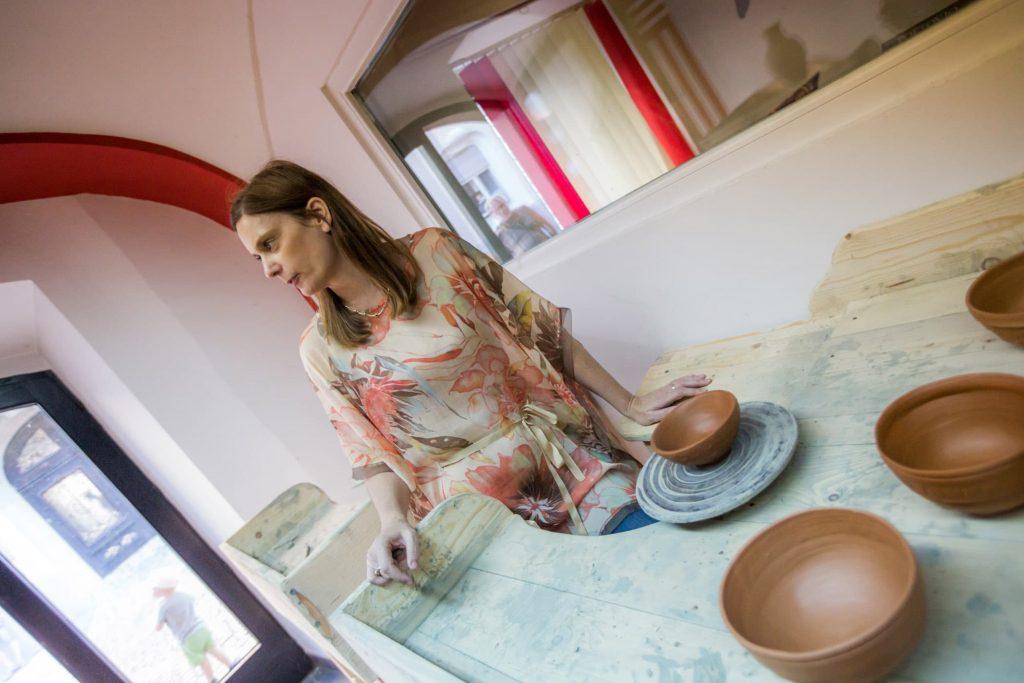 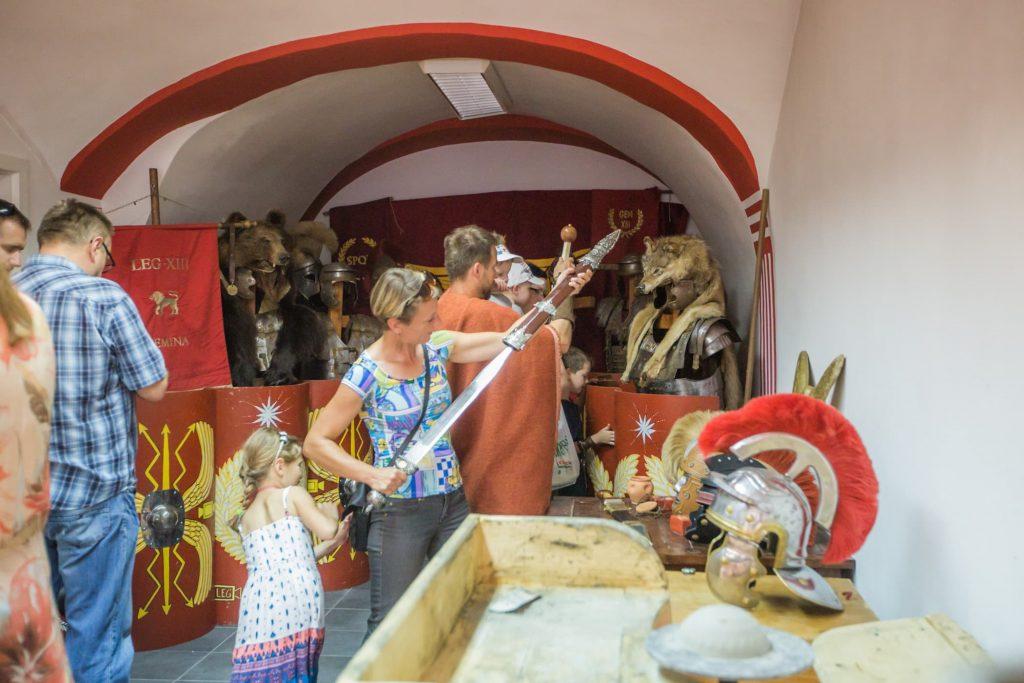 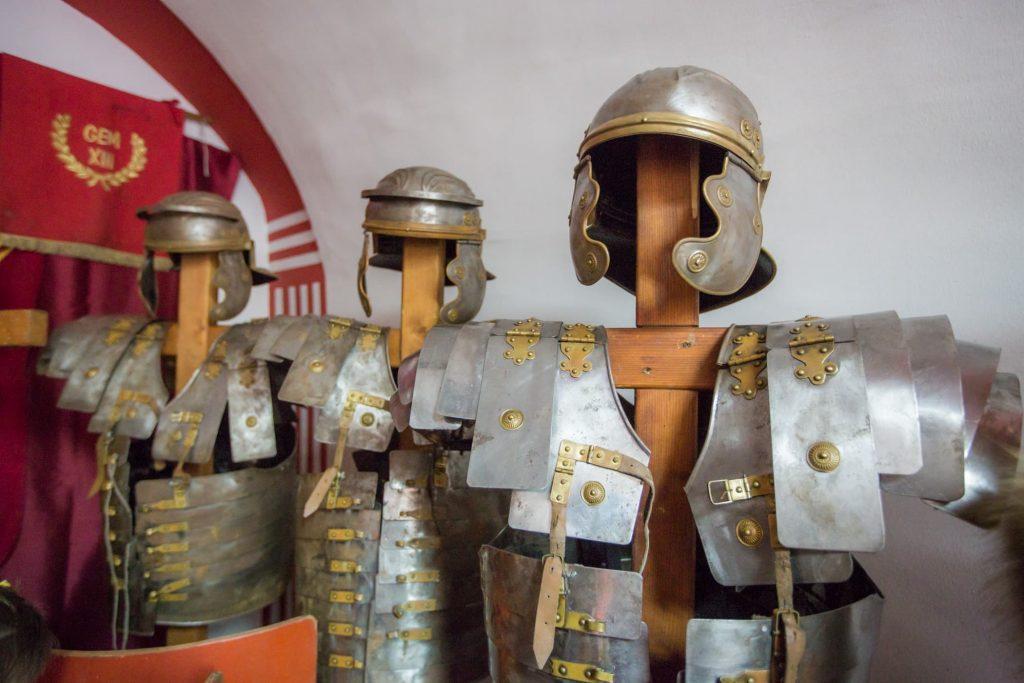 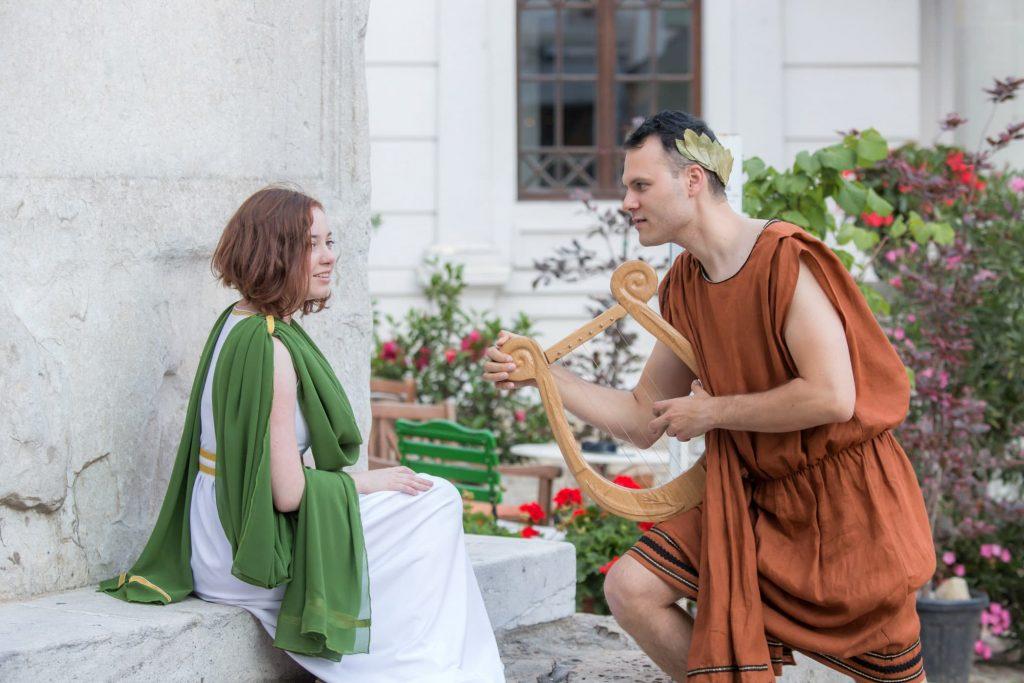 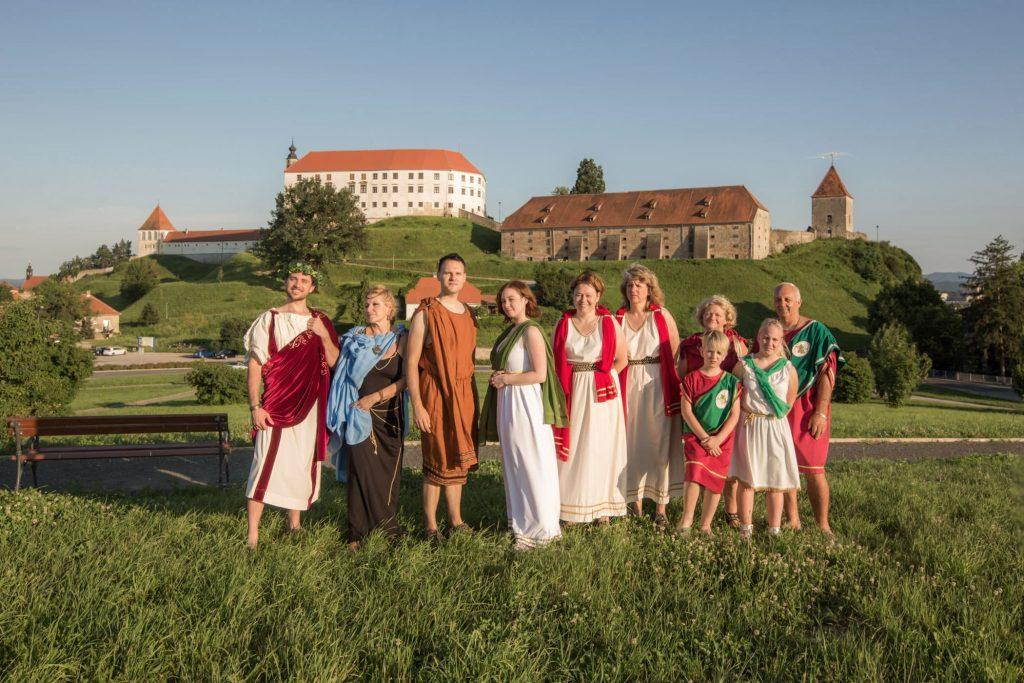 I loved the professional guiding last week. I would like to thank the passionate and well-informed young guide, who gladly shared his knowledge, time and kindness. It was much more than just doing his job

Thank you for your hospitality and friendliness. You helped us experience and learn a lot of wonderful things about Ptuj.”

All fields marked with an asterisk (*) are mandatory!