THE LORDS OF PTUJ - visitptuj.eu

THE LORDS OF PTUJ

THE LORDS OF PTUJ

The Lords of Ptuj, knights, builders and patrons significantly influenced 300 years of the history of Ptuj and its surroundings. Their era was one of economic and cultural prosperity, when numerous monasteries and churches were built. Some of these buildings are the finest examples of the Gothic architecture in Europe. Learn about the important role that this noble, successful and politically savvy family played from its rise to its fall.

A guided tour of the old town 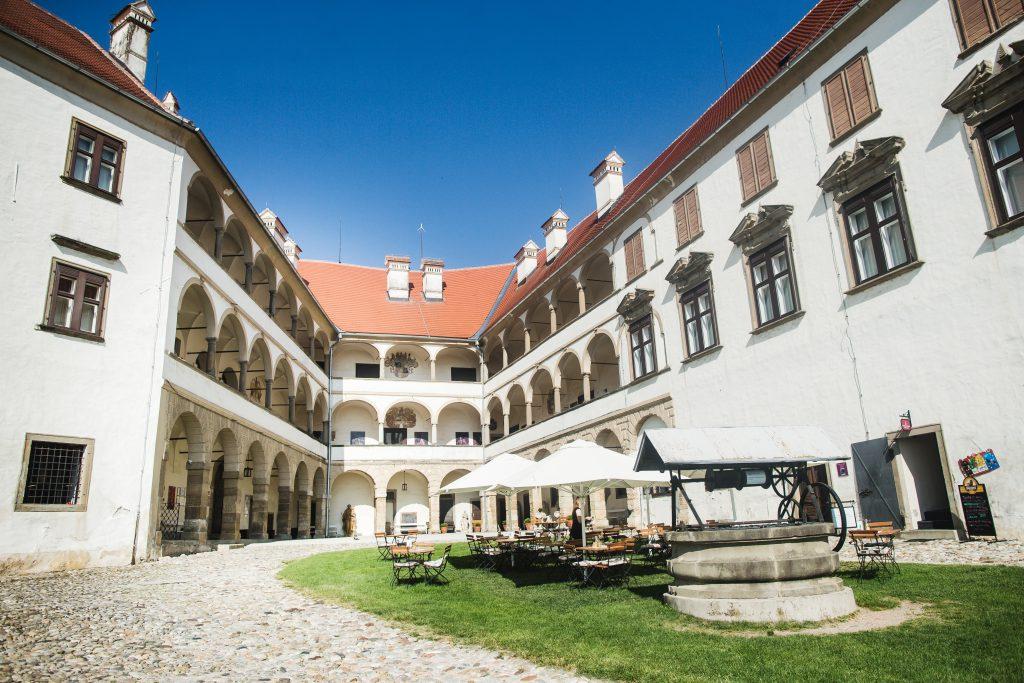 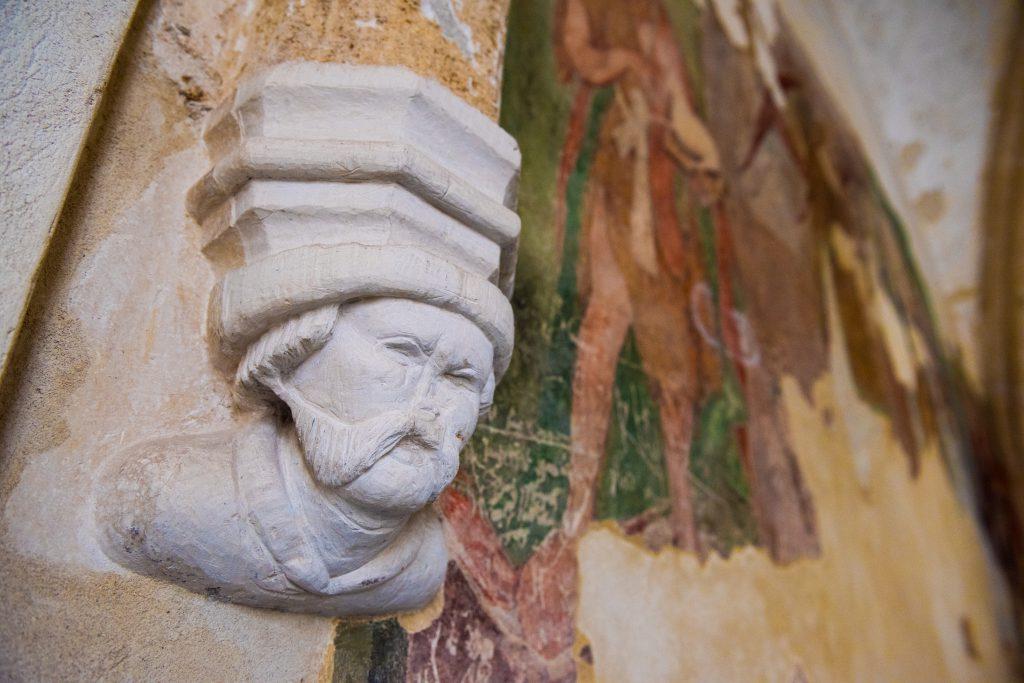 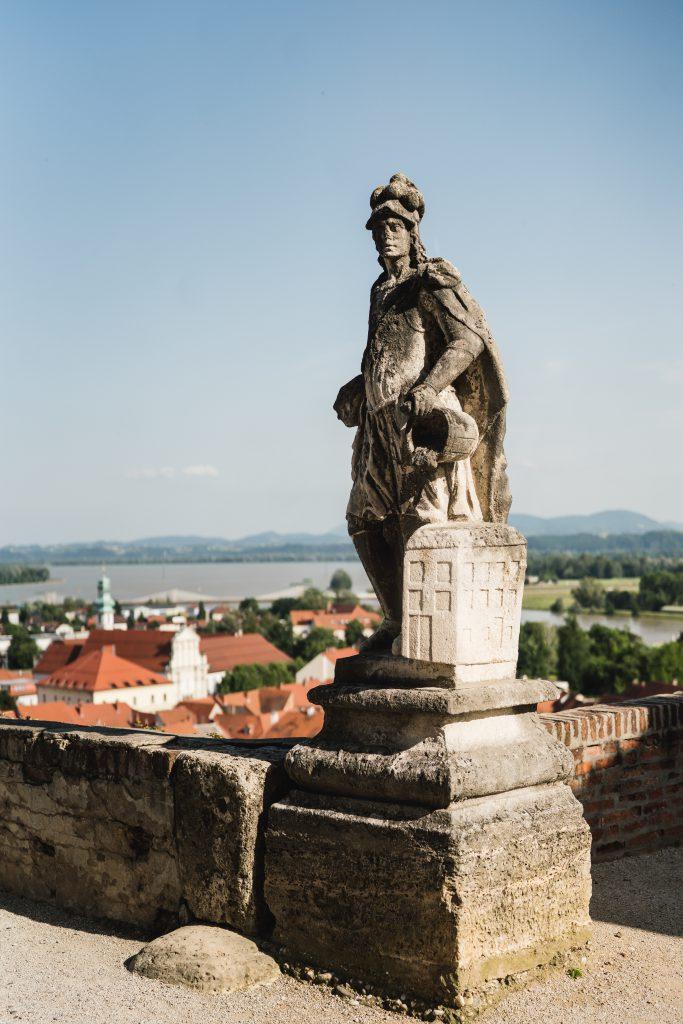 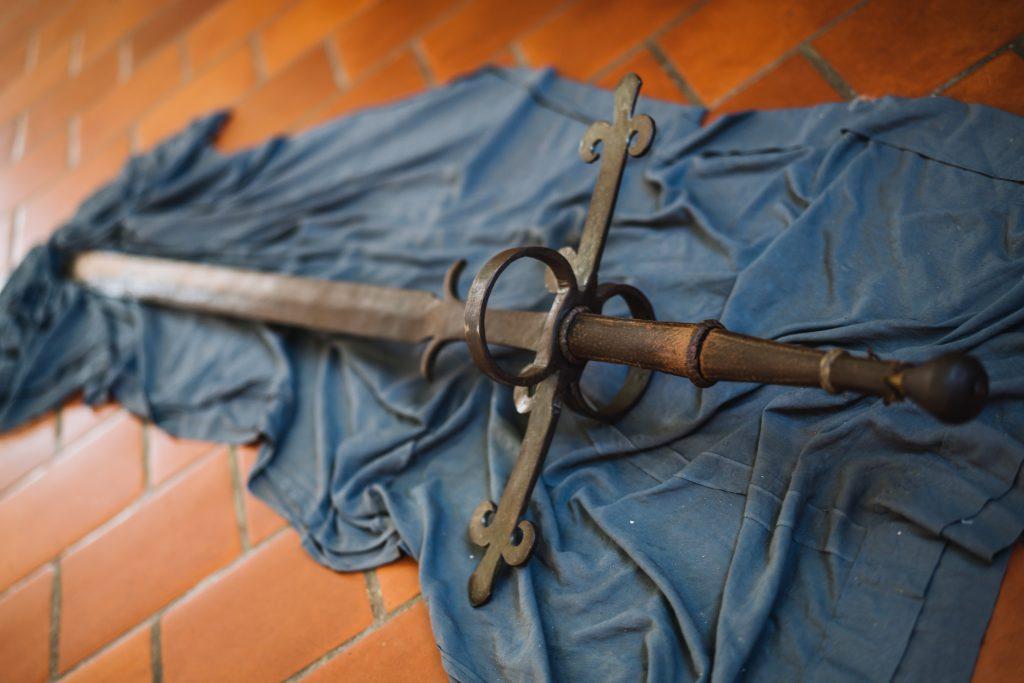