How did people in Ptuj trade in the old days? - visitptuj.eu

How did people in Ptuj trade in the old days?

Home / Blog / How did people in Ptuj trade in the old days?

The Archbishop of Salzburg granted Ptuj its city rights in 1376 in a statute, which is the oldest document of its kind in Slovenia. You might find some of the city’s trading rules from those times quite unconventional:

Three traditional fairs from that era have been preserved in Ptuj to this day, St. George’s, Oswald’s, and Catherine’s. On those days, streets are filled with different products, with traders from all over, with buyers, and those just feasting their eyes. Feel the rush of trading in city squares and markets and try to haggle. 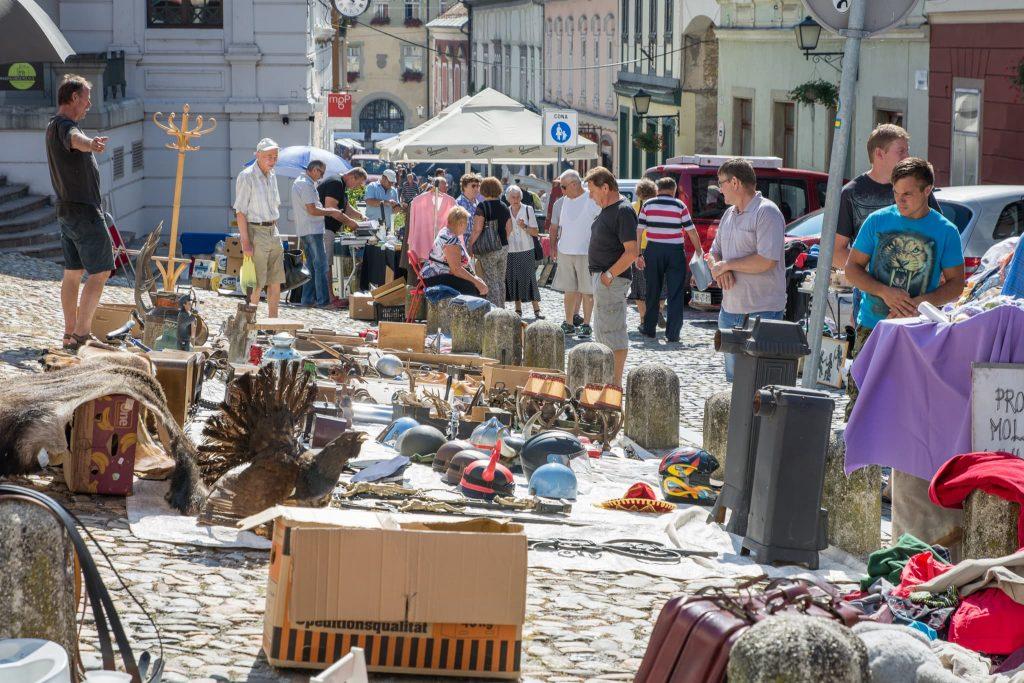 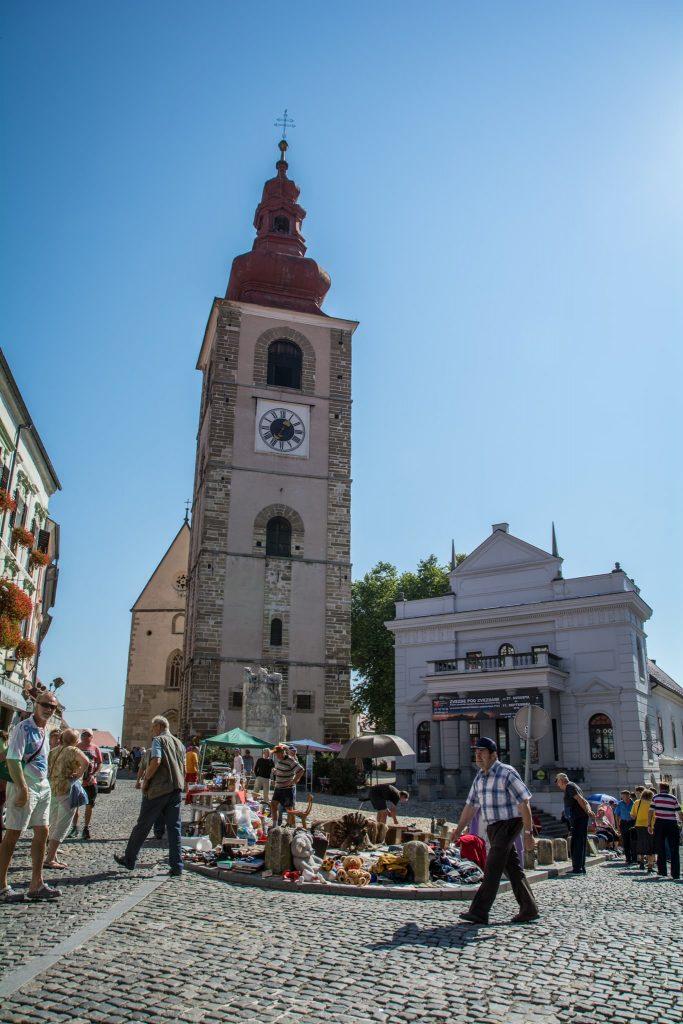 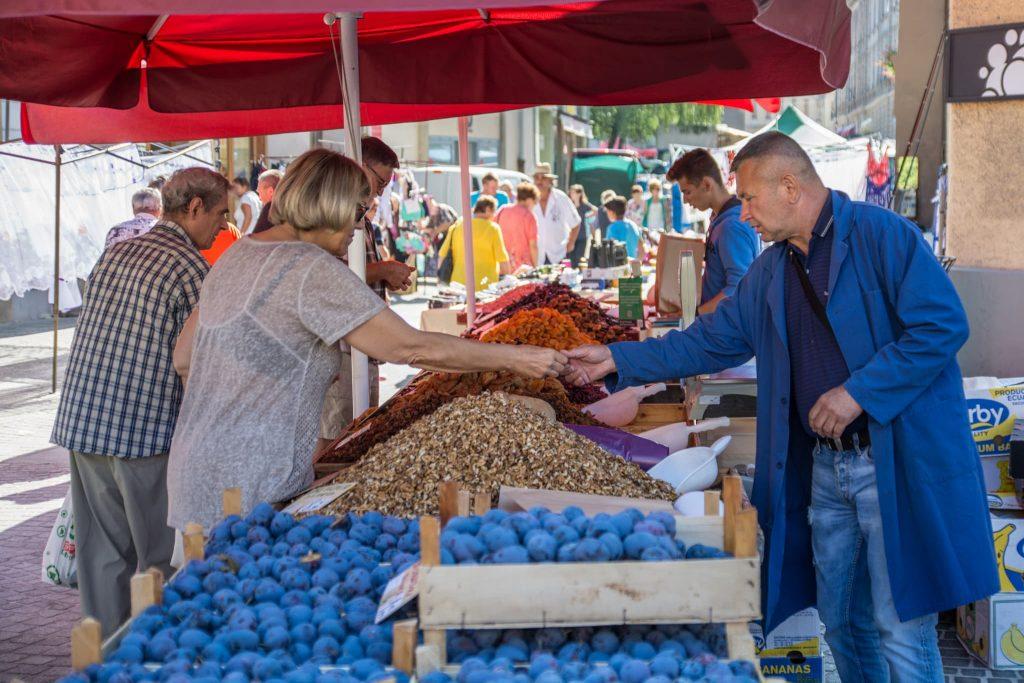 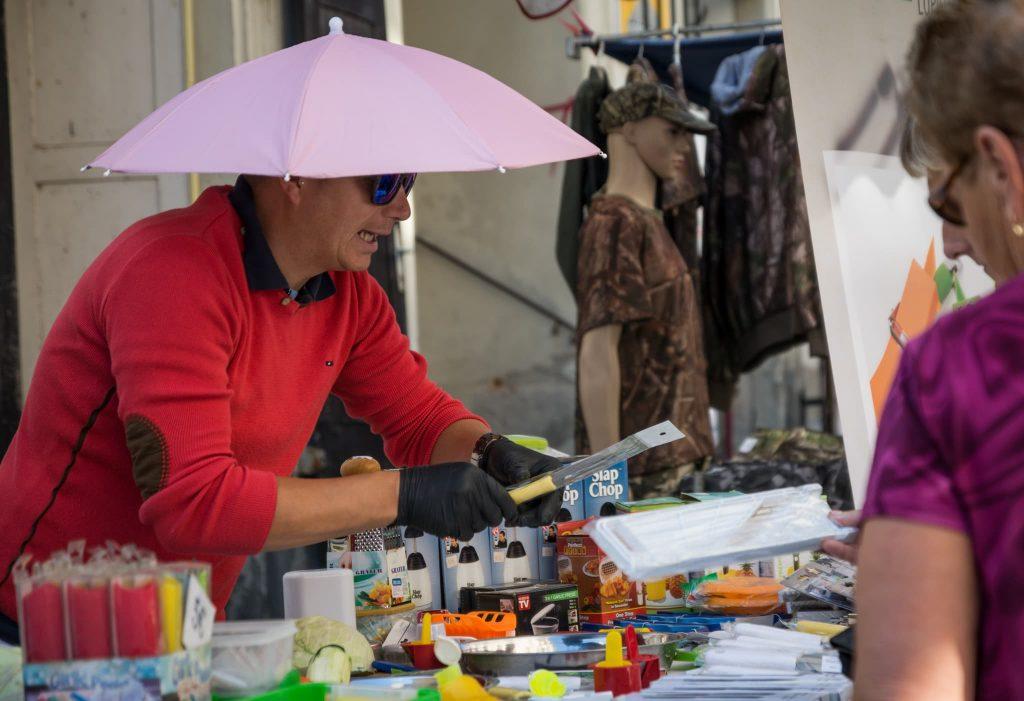 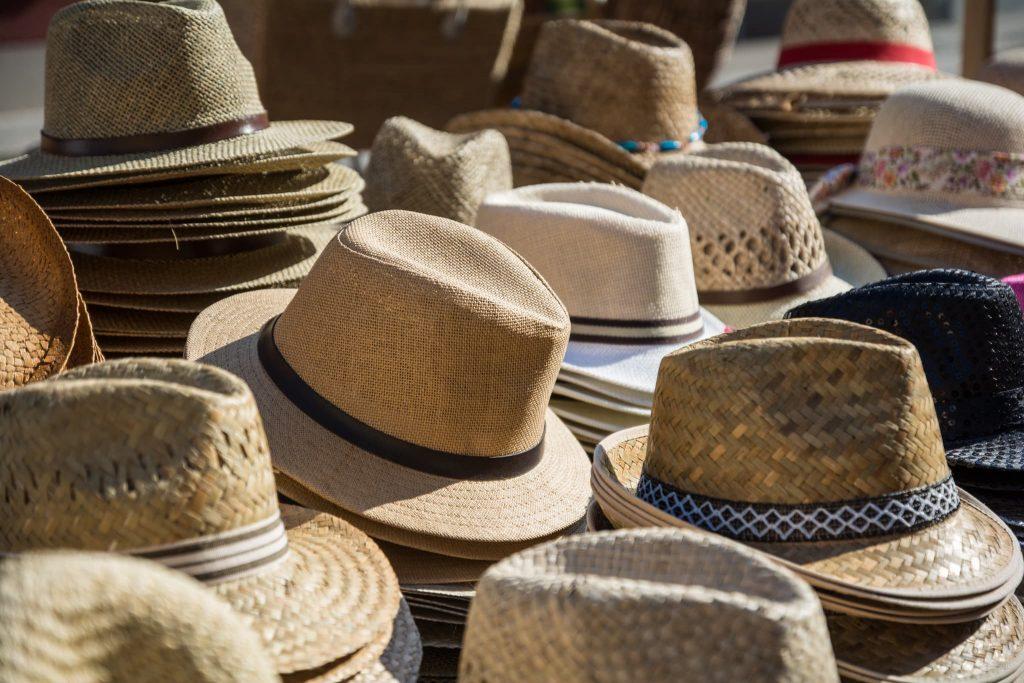 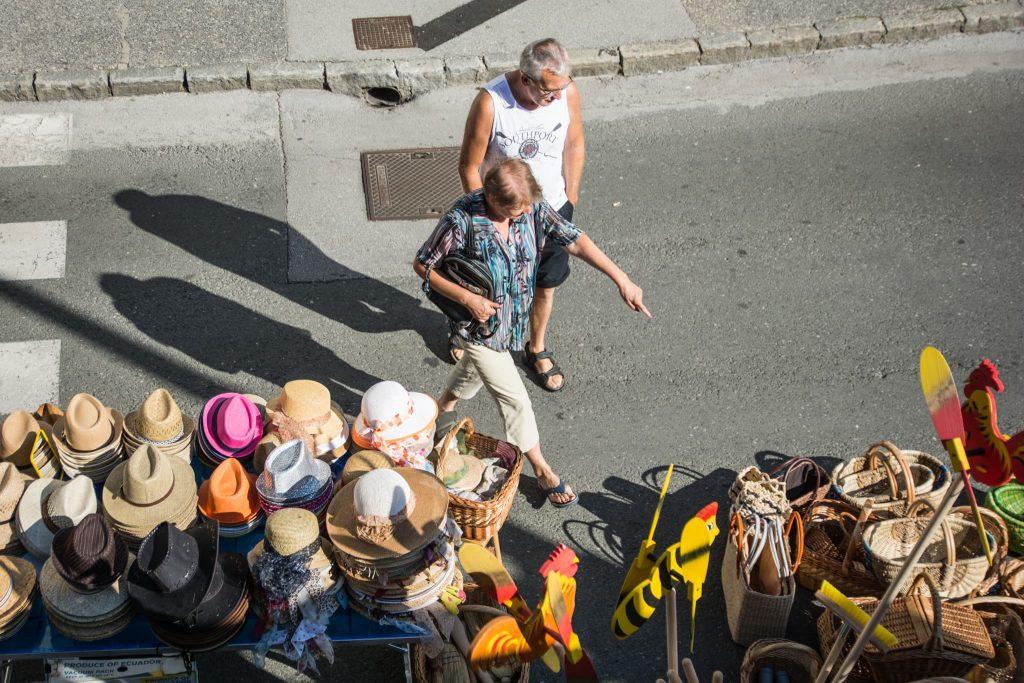 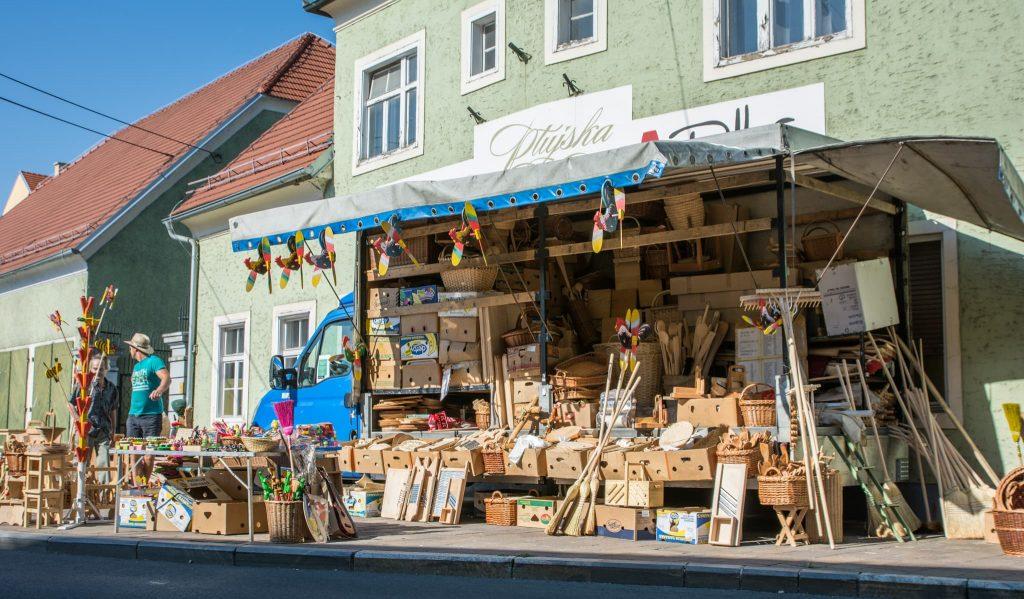 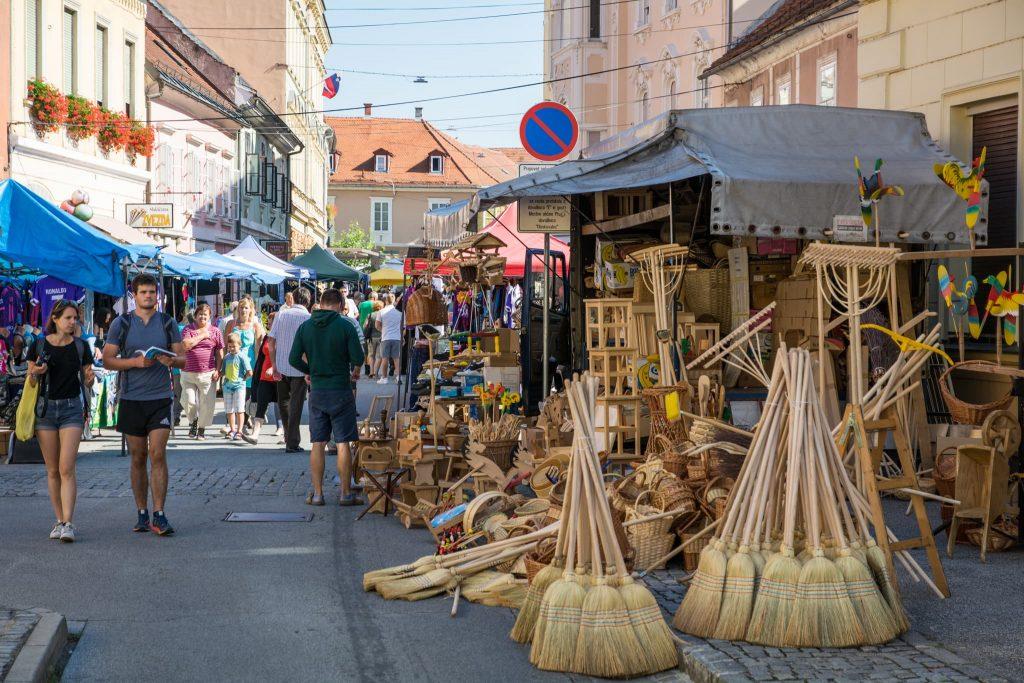 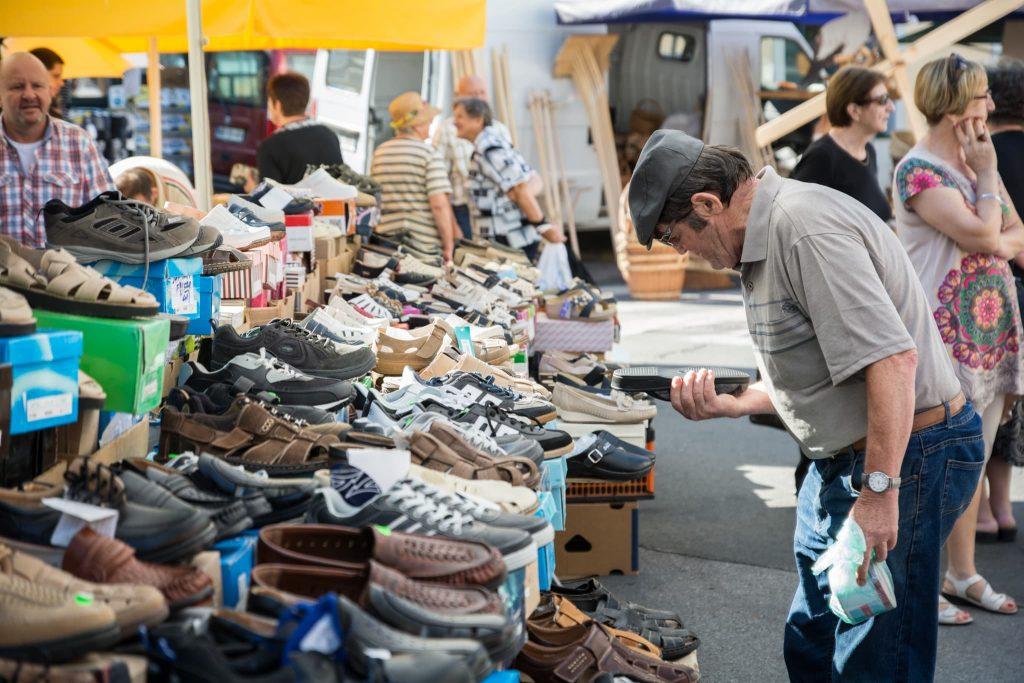 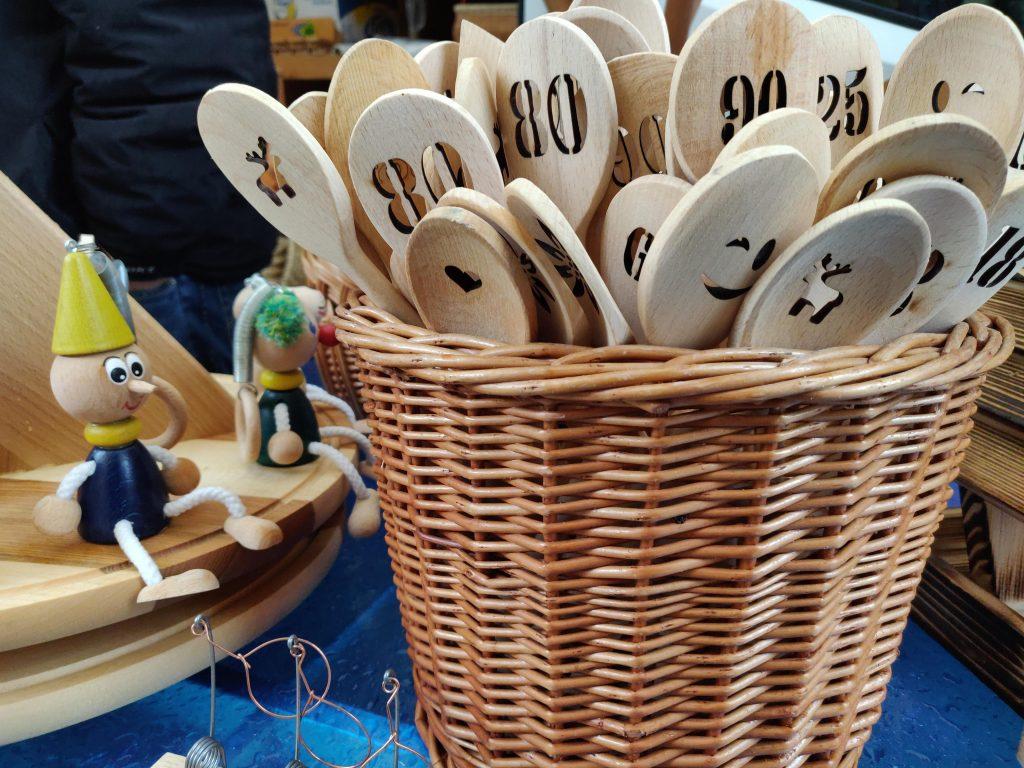 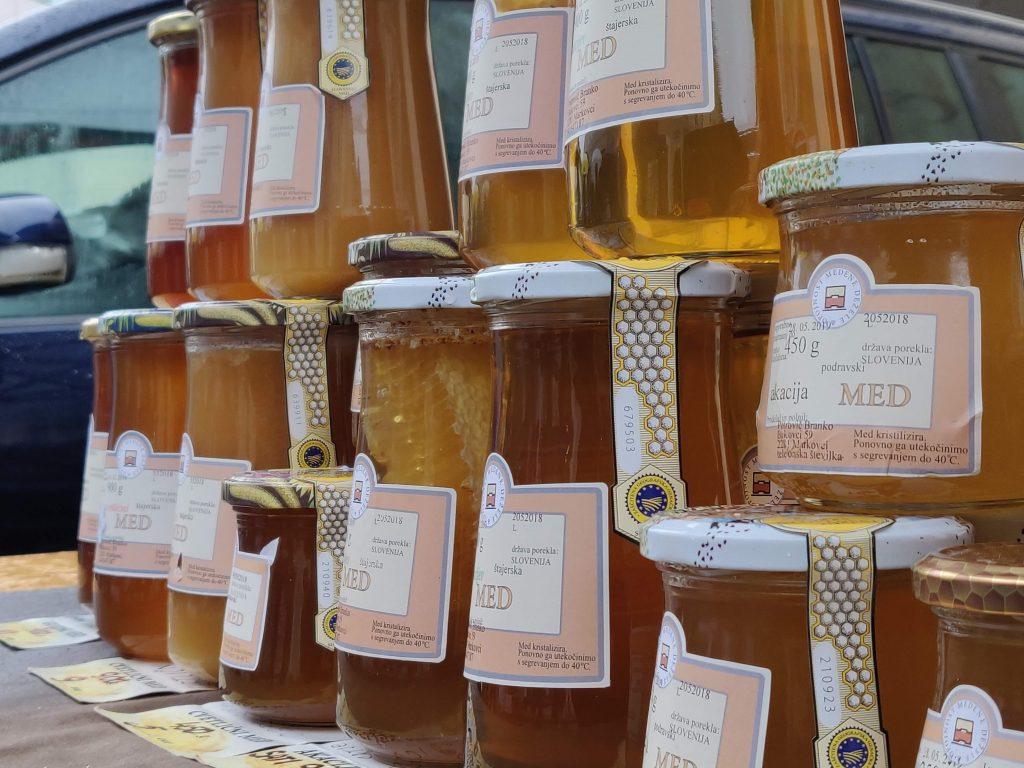 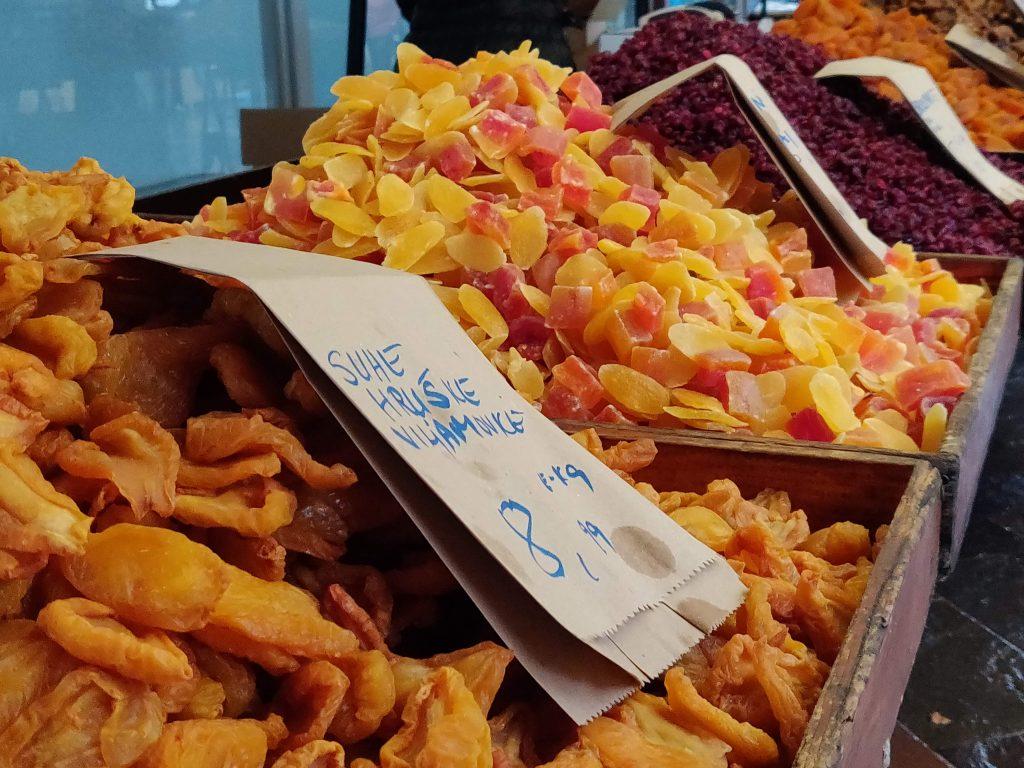 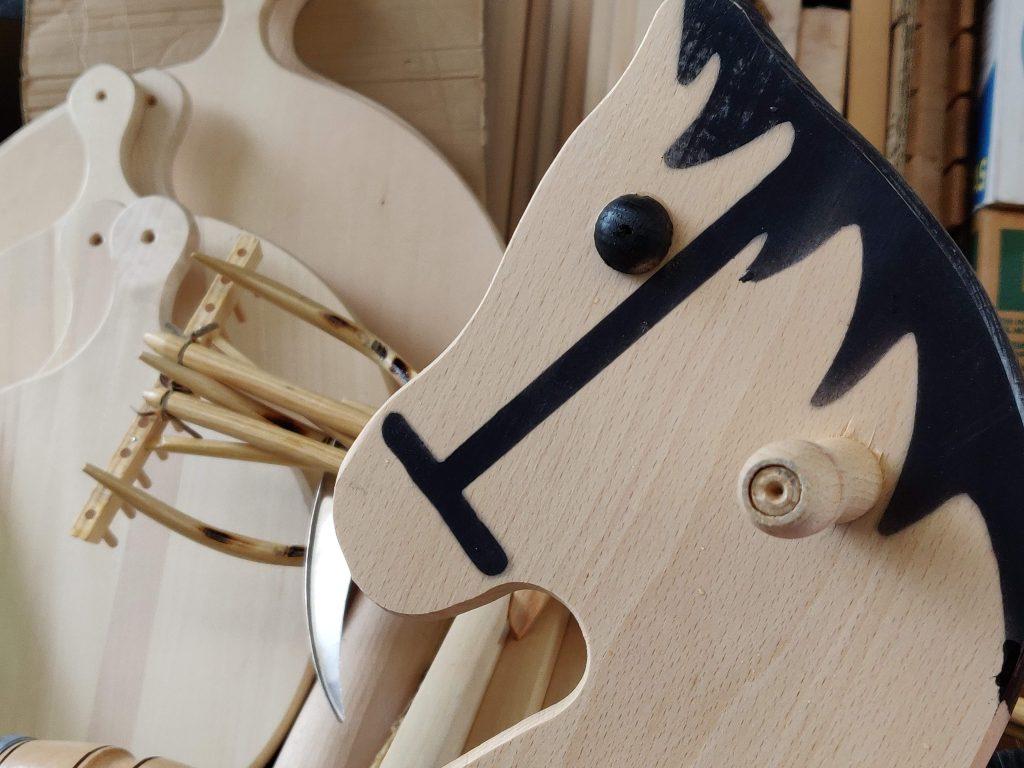 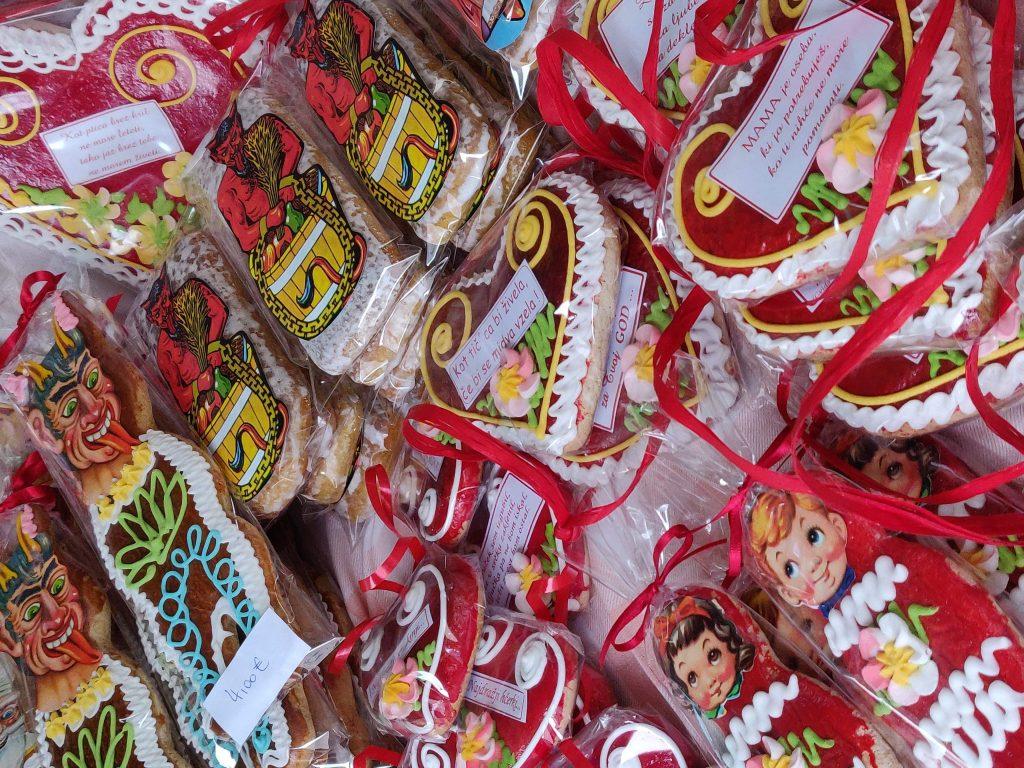 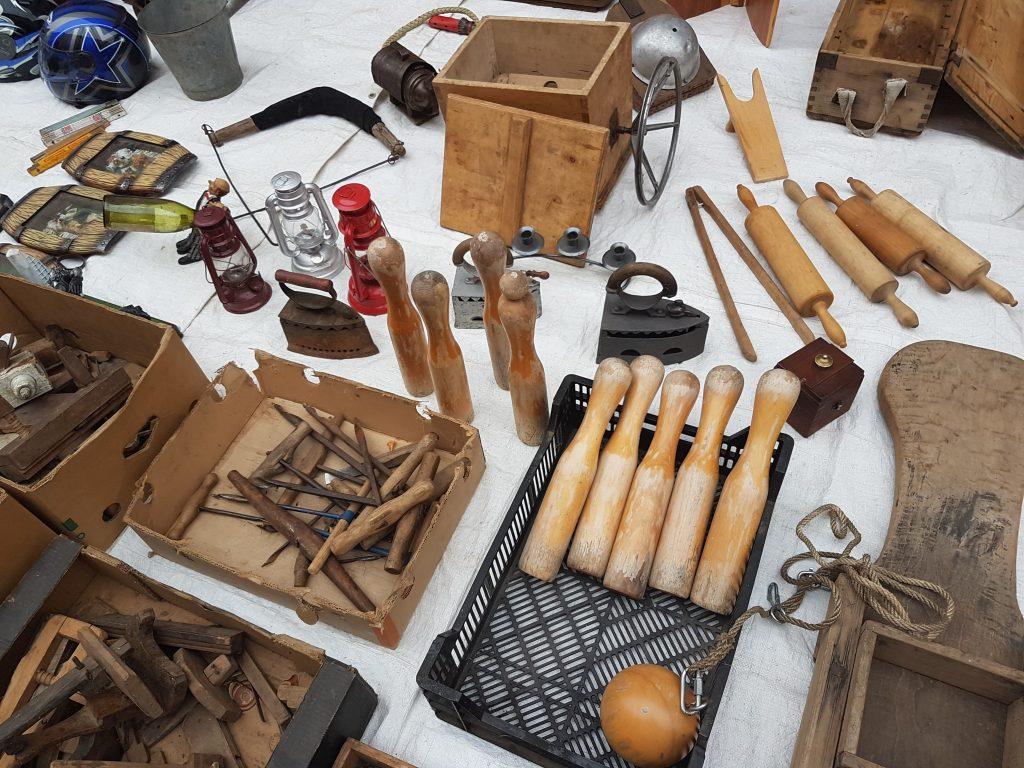 Get away from your daily routine