The Florjan Gallery showcases the works of two local artists, father and son, Albin and Bogomir Lugarič. Albin Lugarič is rightfully called the most Ptuj-esque of all Ptuj painters. He was an excellent landscape painter, and an energetic colorist.

The father’s realistic style, focused on expression through colors, also influenced the son. In the early years, Bogomir Lugarič took photos with black and white film, finding his motifs in nature and the narrow streets between Ptuj buildings. In recent years he has turned to the unusual aesthetics of shapes and diversity of colors, which he finds on landfills. 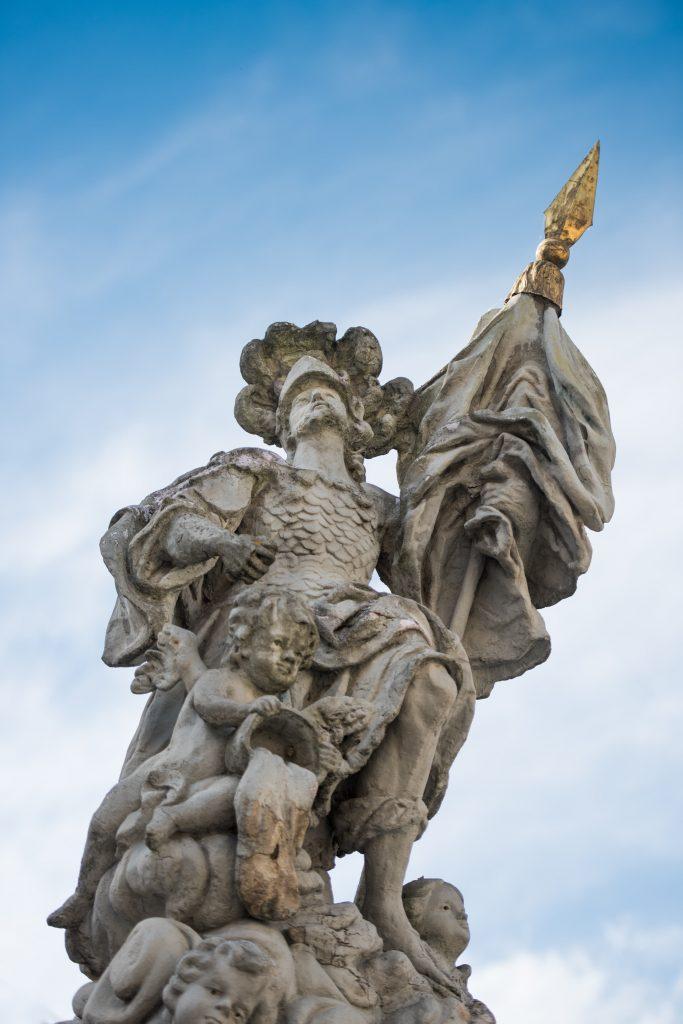 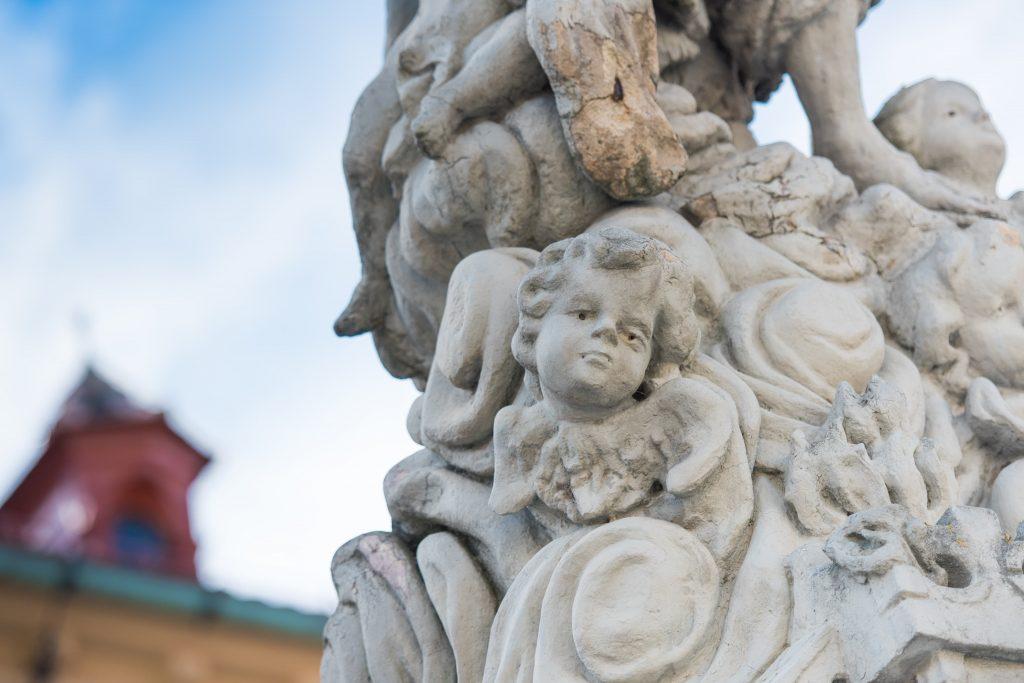