Ptuj through the centuries

Museum’s most famous collections are showcased at the Ptuj Castle. Some of the most interesting collections are a collection of arms, and the largest collection of old musical instruments in Slovenia. Castle’s Romanesque festival hall from the 12th century holds a collection of over 500 pieces of various arms, ranging from cold steel arms, firearms, hunting and sport weapons, and other protective equipment from the 15th to 20th centuries. The exhibit also includes provincial mercenaries’ suits of armor from the 16th century, and five cannons that rank among the oldest artillery weapons preserved in Slovenia.

Some 300 instruments include a rarity of international fame – a Roman tibia from the 2nd or 3rd century. The collection is completed with an extensive collection of sheet music and materials presenting the rich history of music in Ptuj.

The castle’s rooms with their furniture and art from the period between the 16th and 20th centuries are a special treat. The exhibited pieces include Brussels tapestries and turquerie art – paintings with Turkish motifs from the 17th century.

The Castle Gallery showcases late Gothic statues and panel paintings, as well as paintings from late 16th century to 18th century. The Collection of Glass Paintings features religious motifs on glass that decorated rural homes between the 18th and 20th centuries. The Ptuj Castle throughout the Centuries exhibition shows the Castle Hill through archaeological periods, and the history of the building and owners of the castle.

Are you familiar with the traditional carnival characters from Ptuj and its surroundings? The Kurent or Korent is the most famous and popular one, however there is a diversity of other characters, who are presented in the museum’s ethnographic collection.

a collection of musical instruments featuring a tibia

a collection of arms featuring an iron bombard

a collection of traditional carnival masks

Saturdays and Sundays in July and August

on 24 and 31 December and on Shrove Tuesday 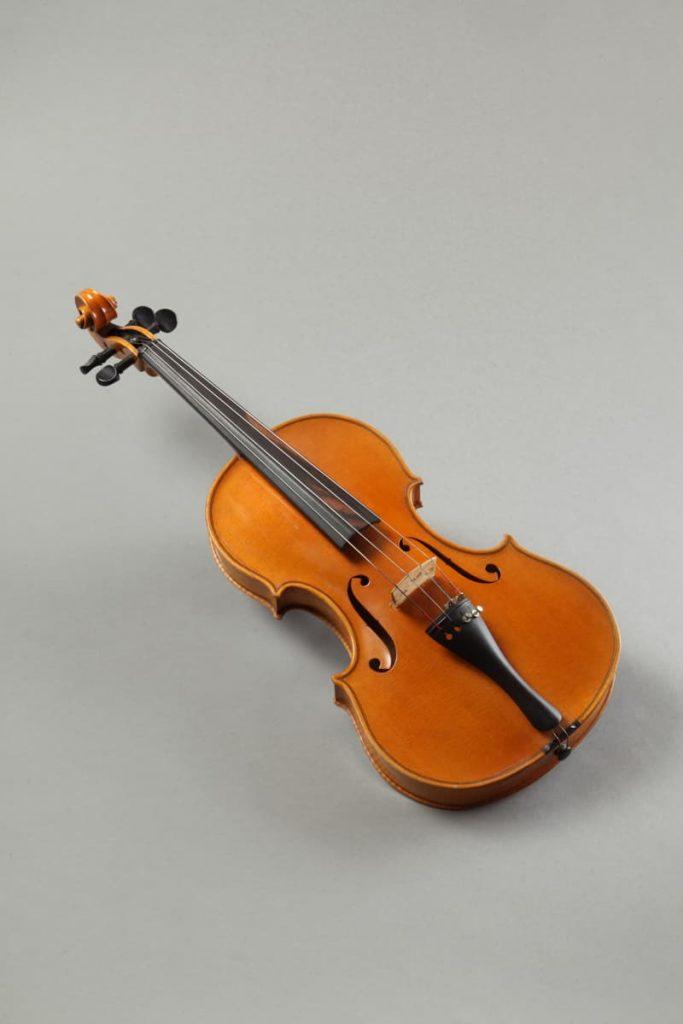 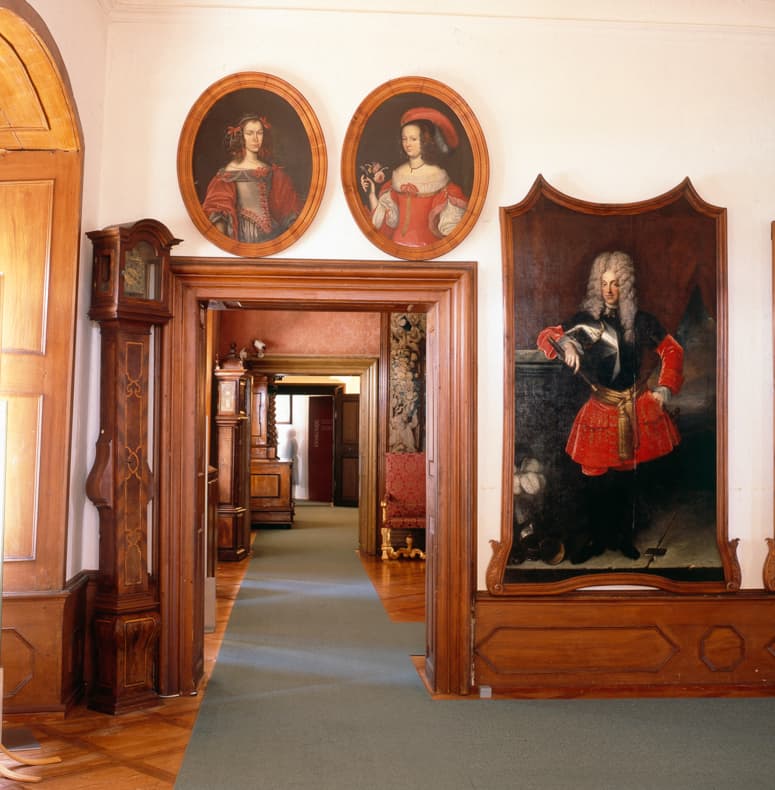 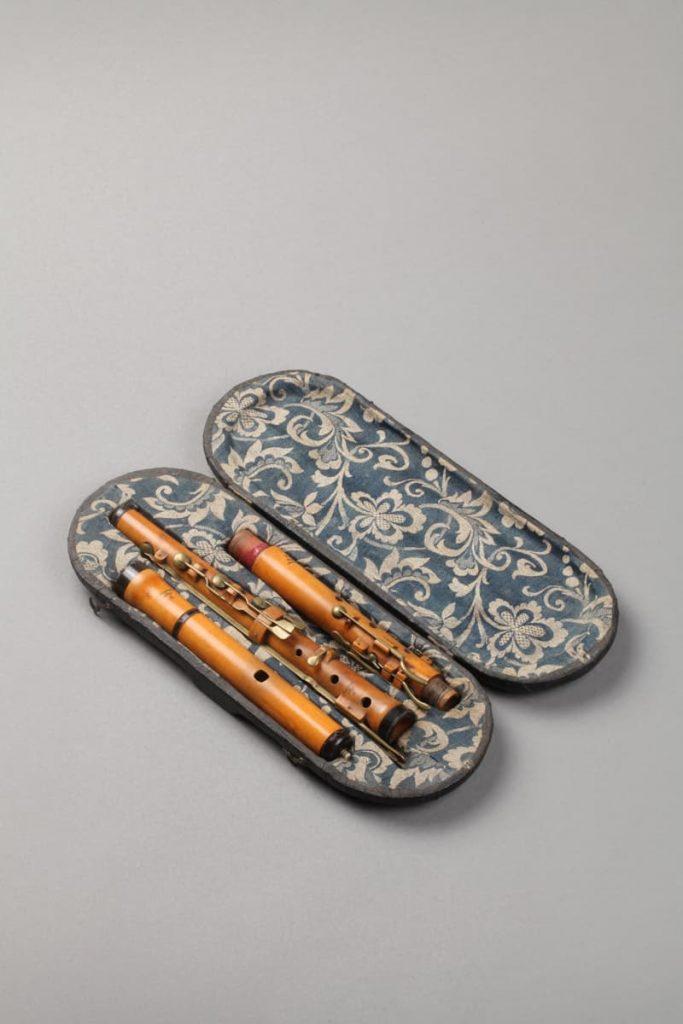 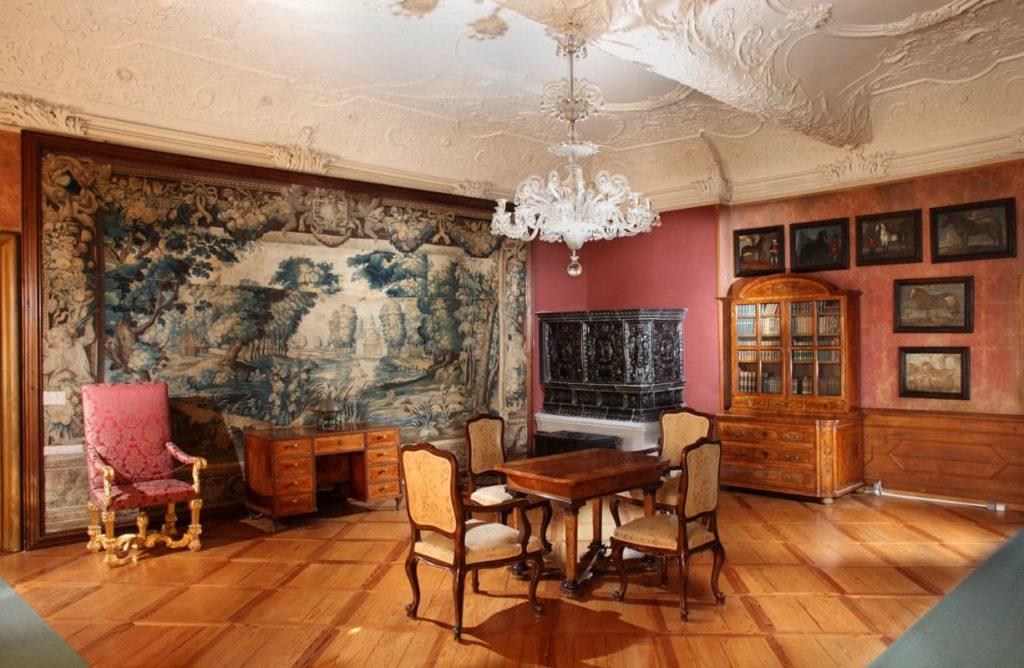 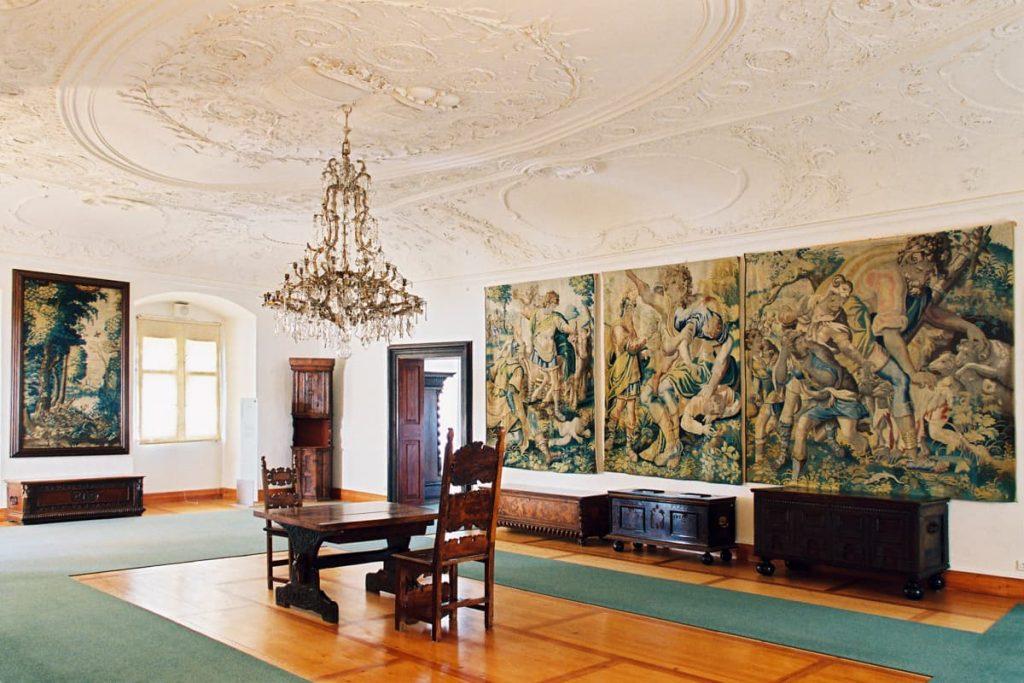 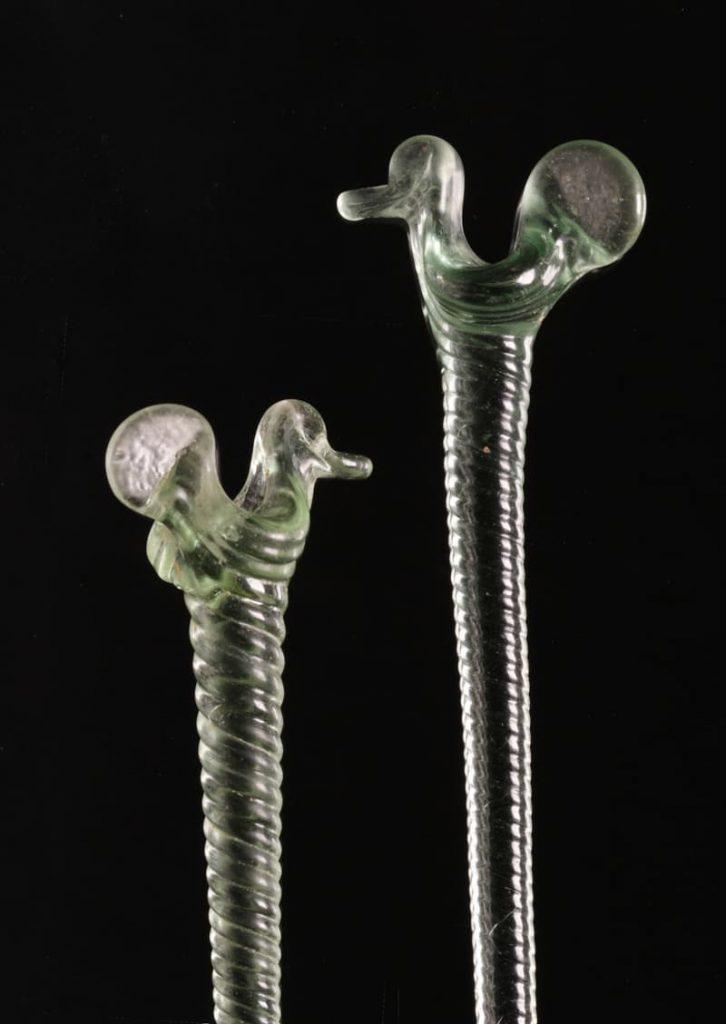 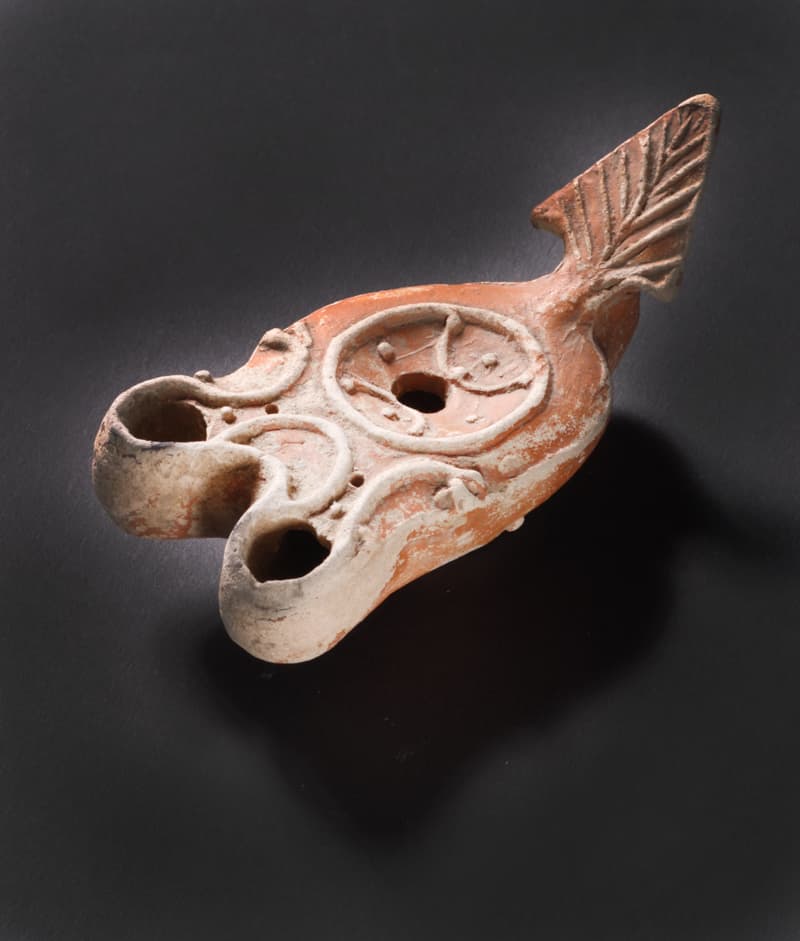 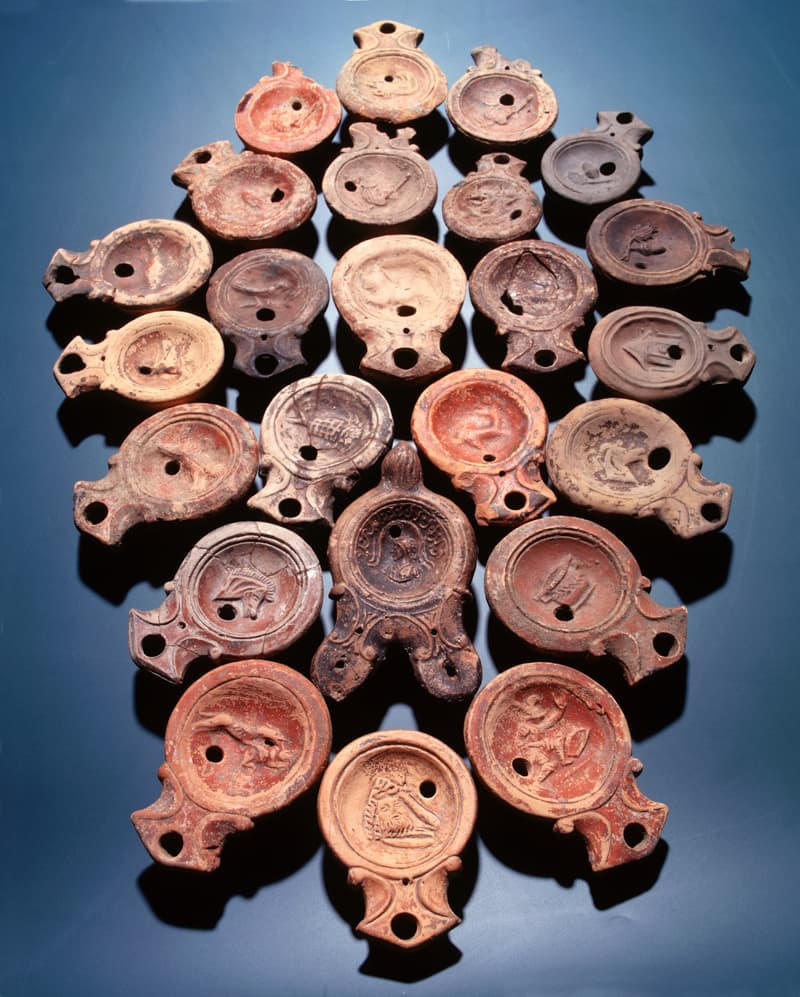 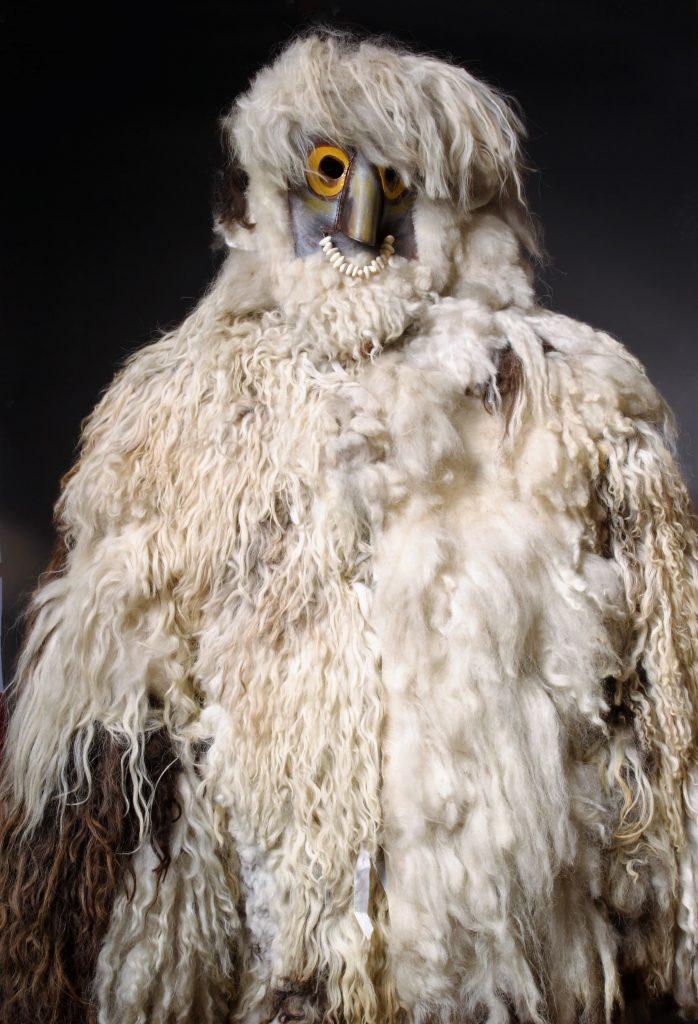 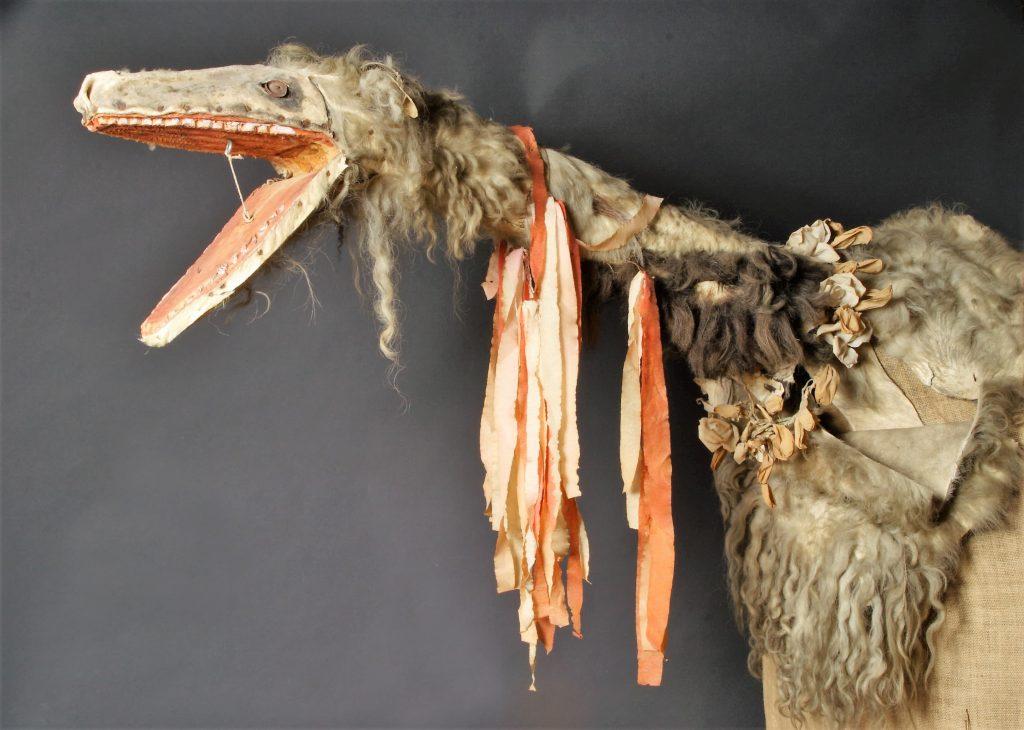 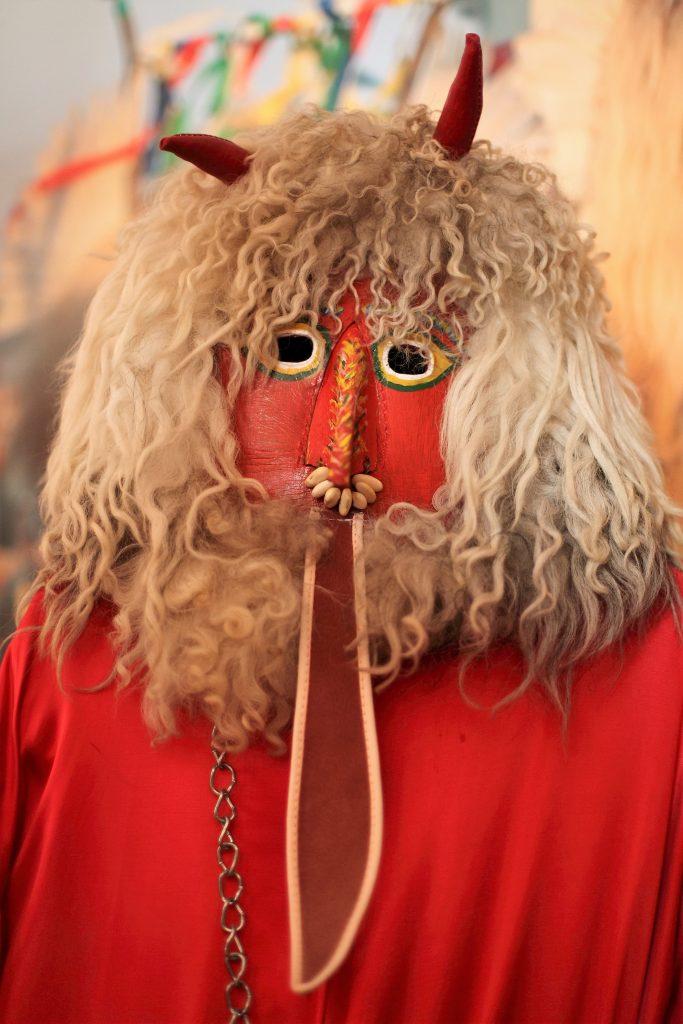 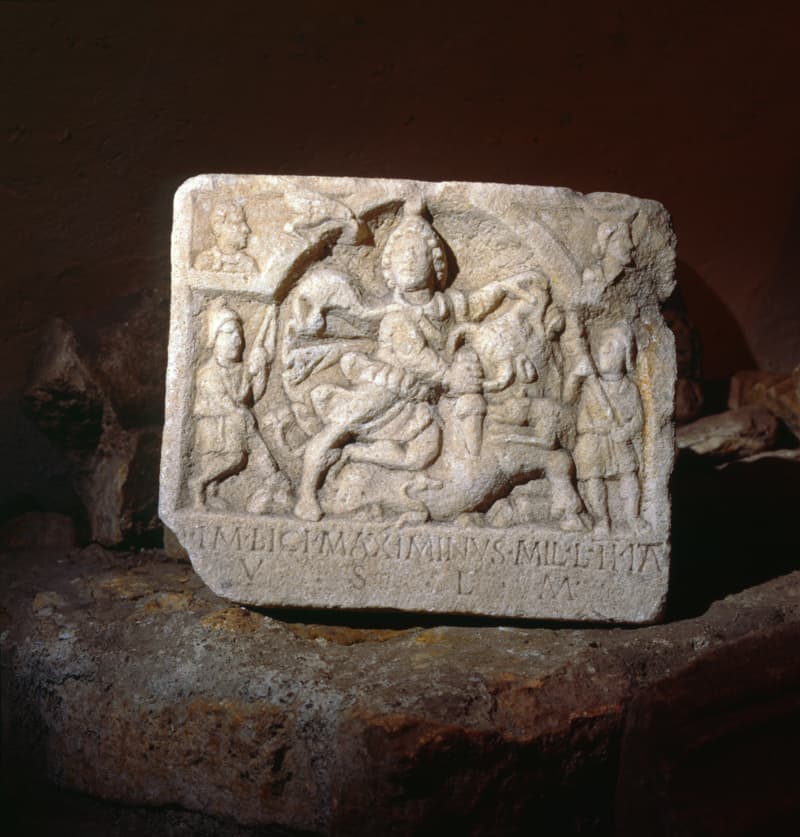 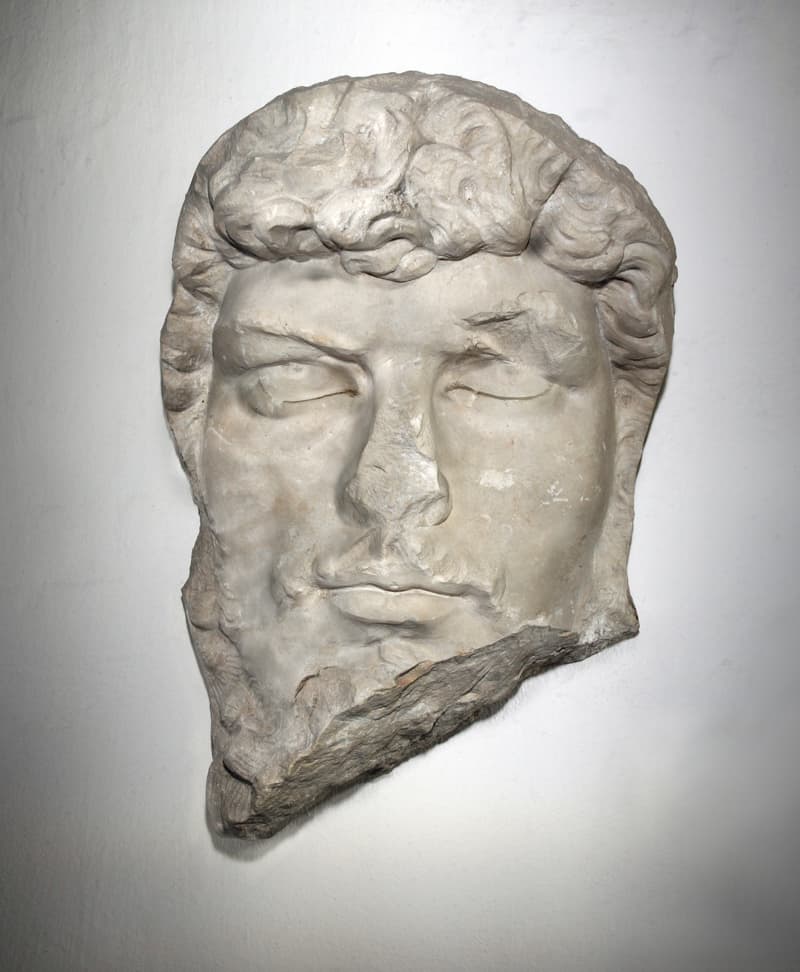 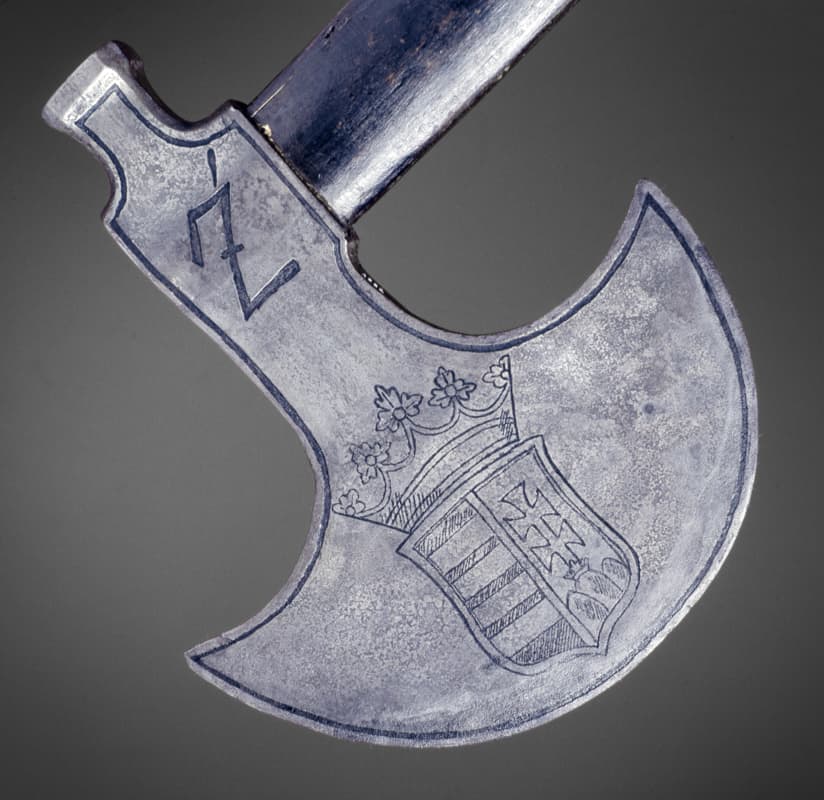 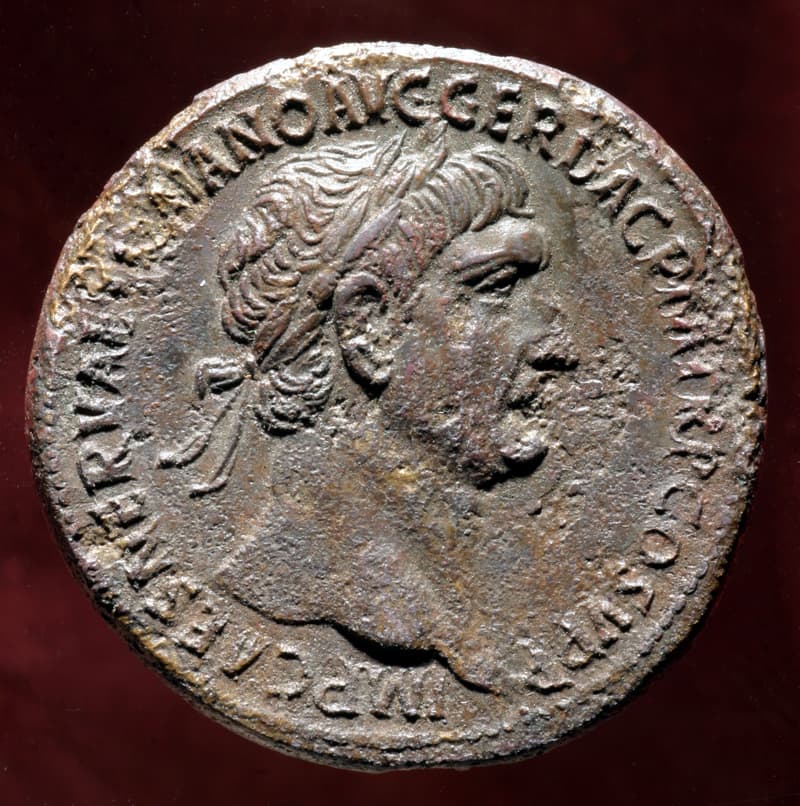 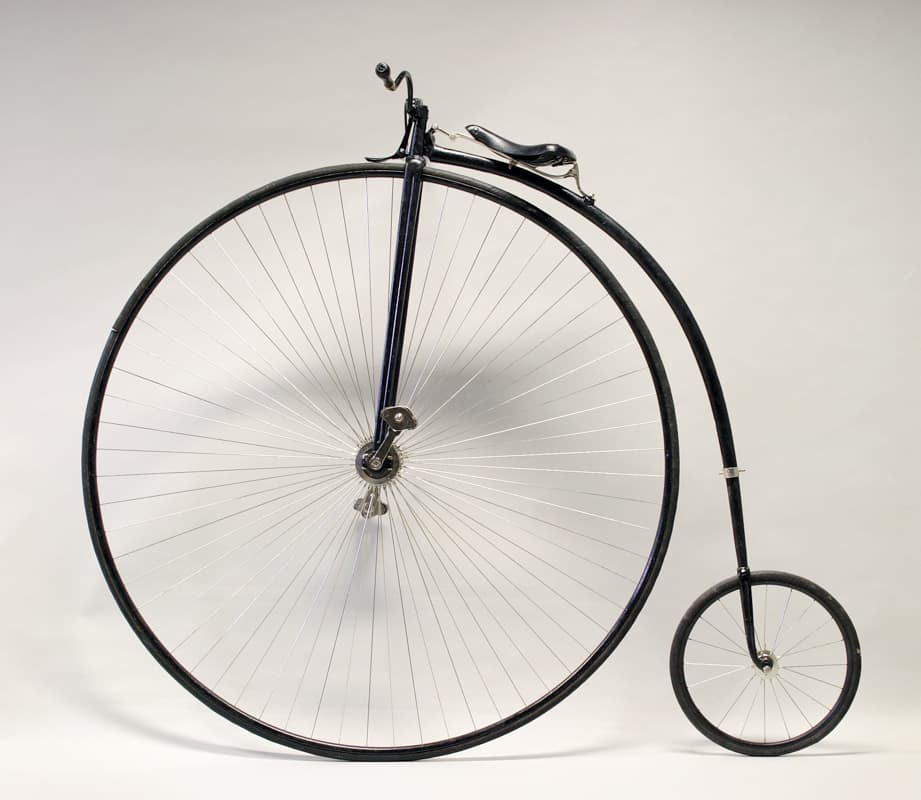 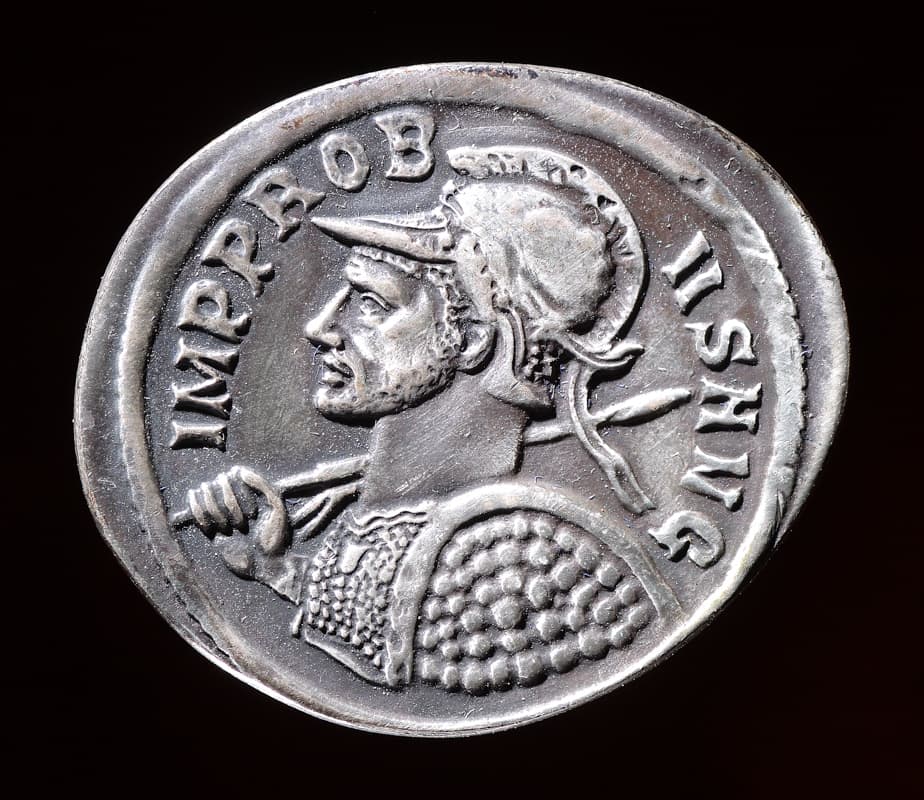 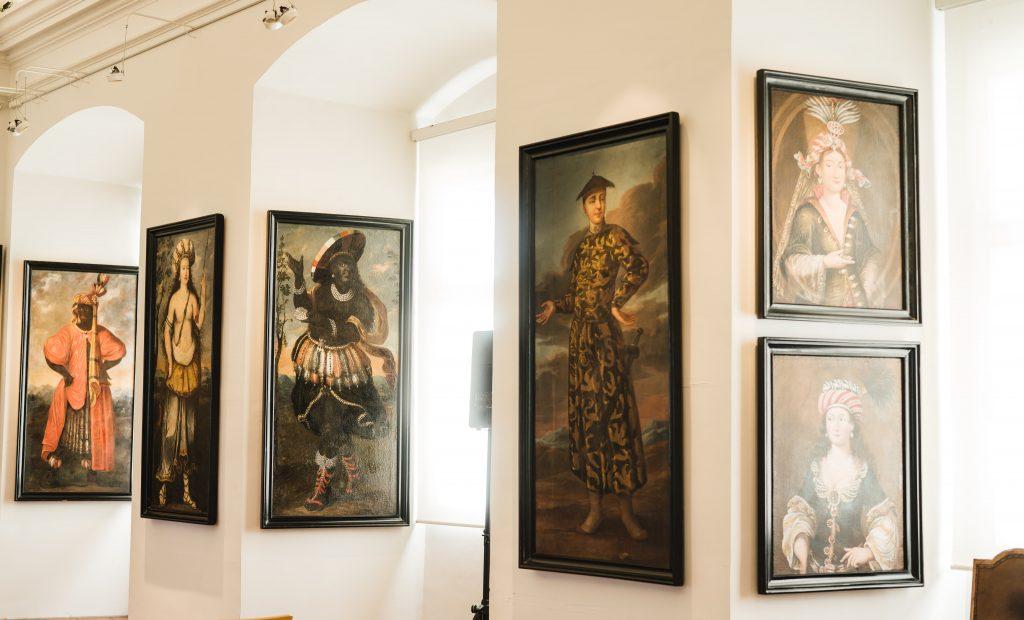 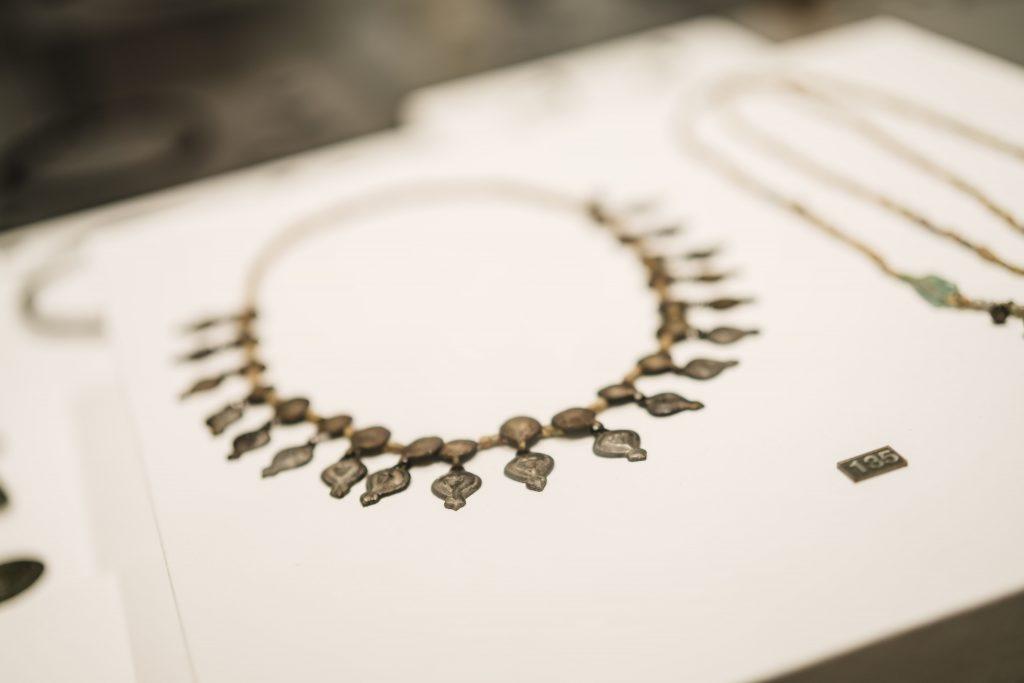 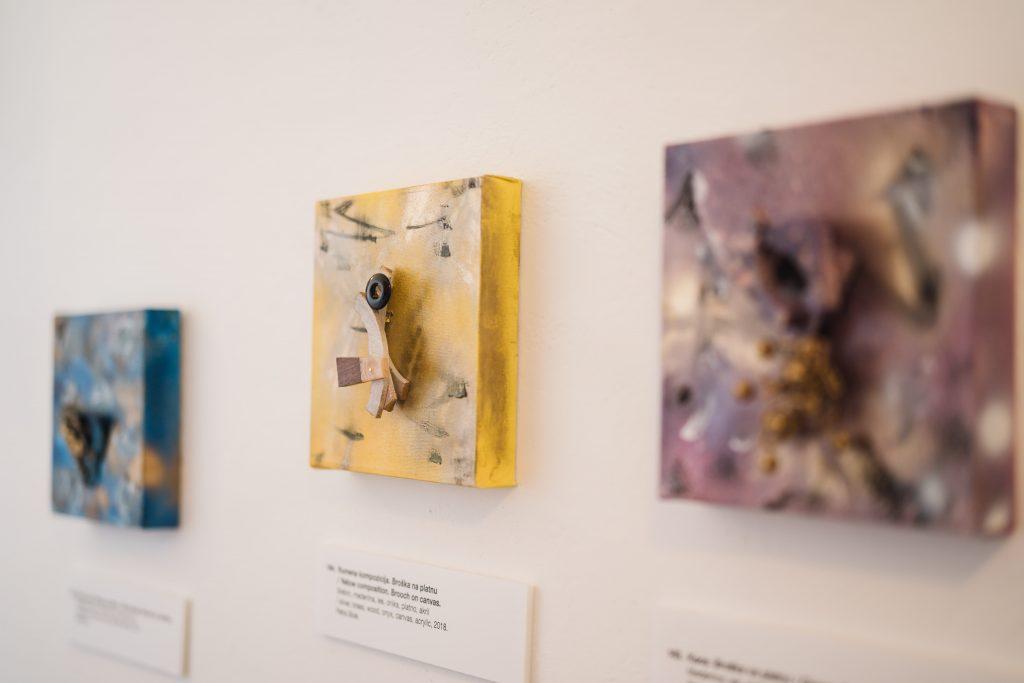 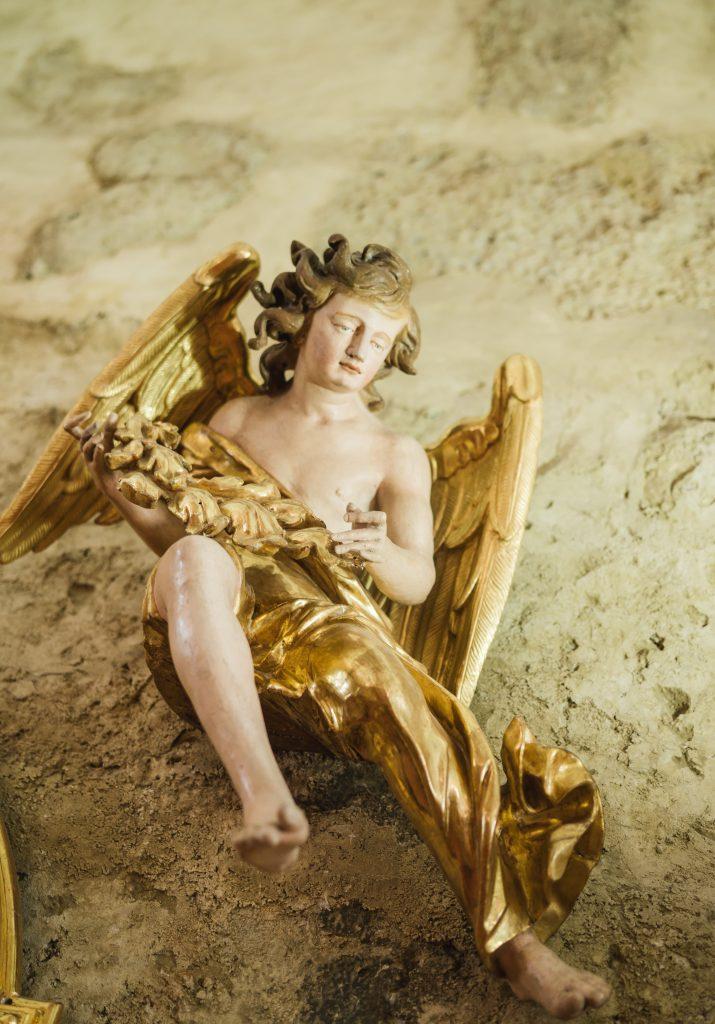 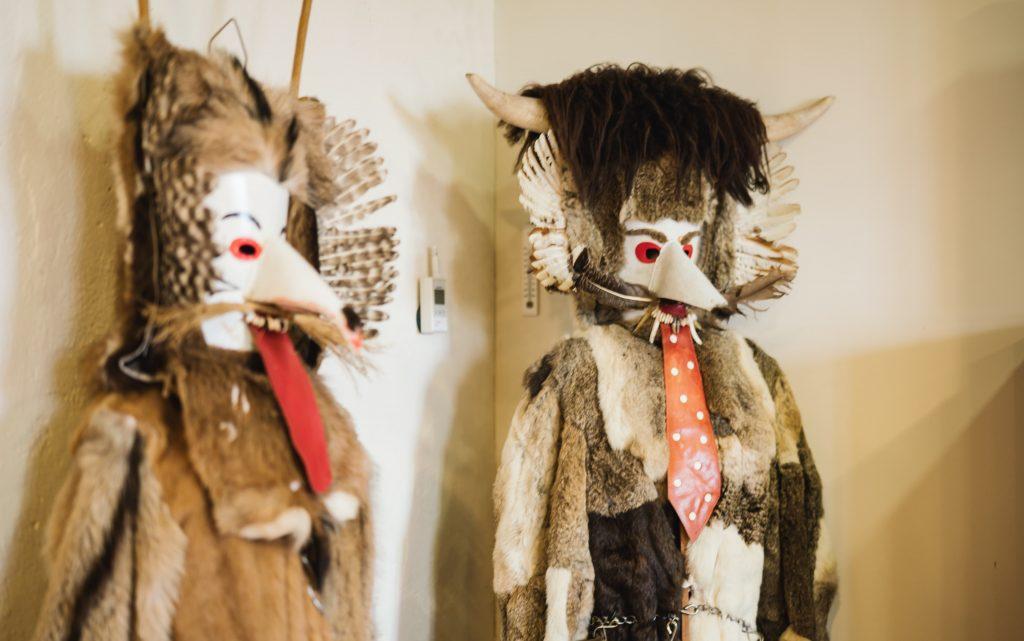 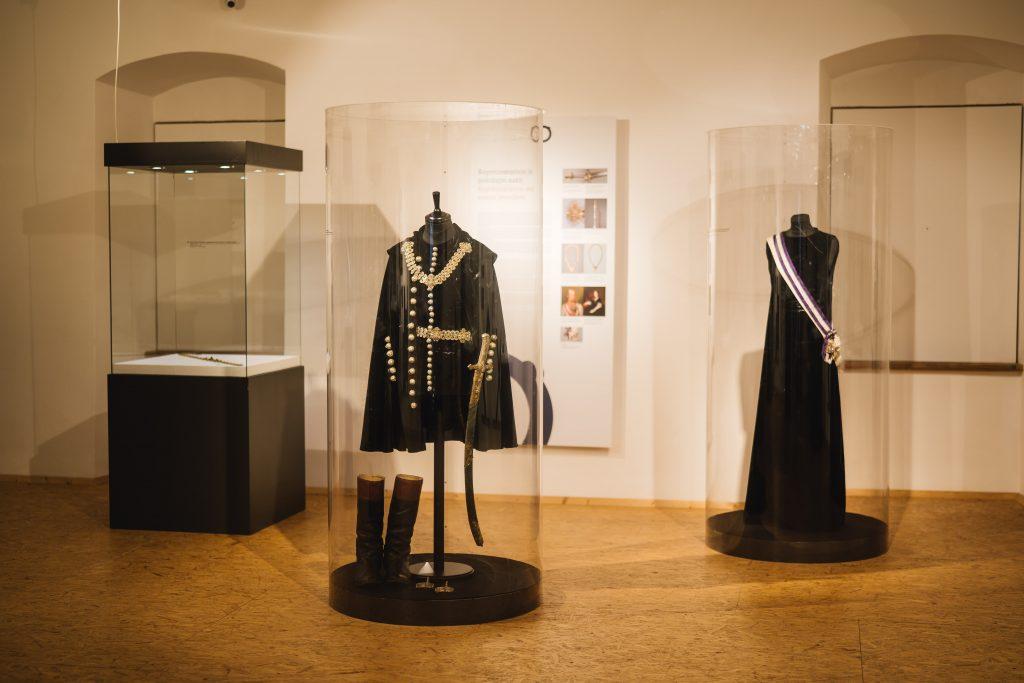 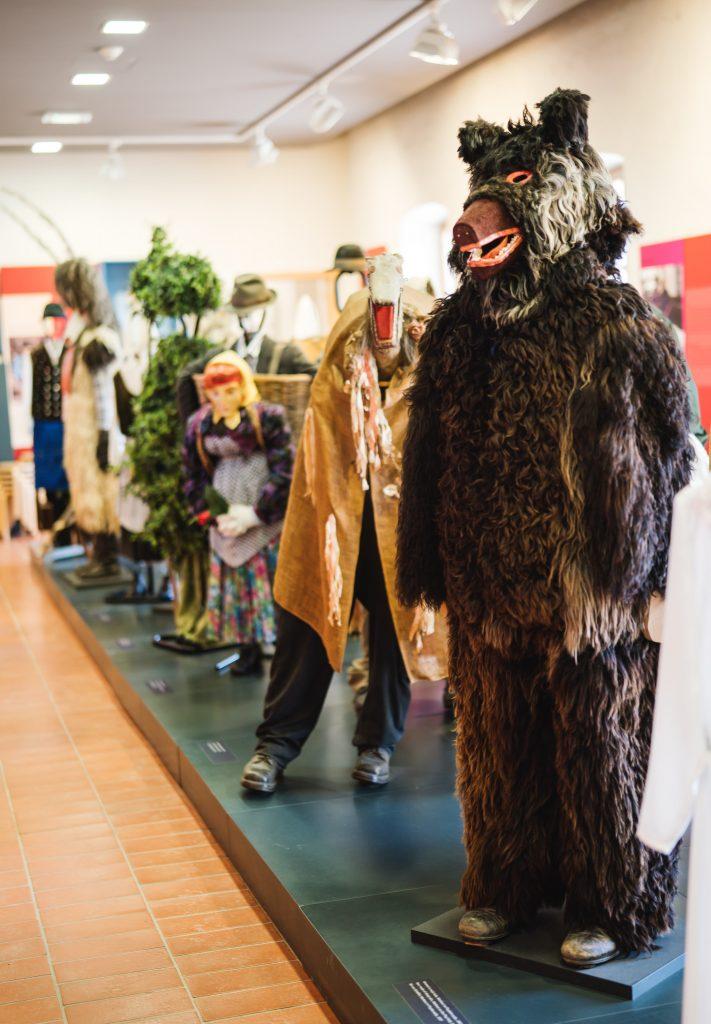 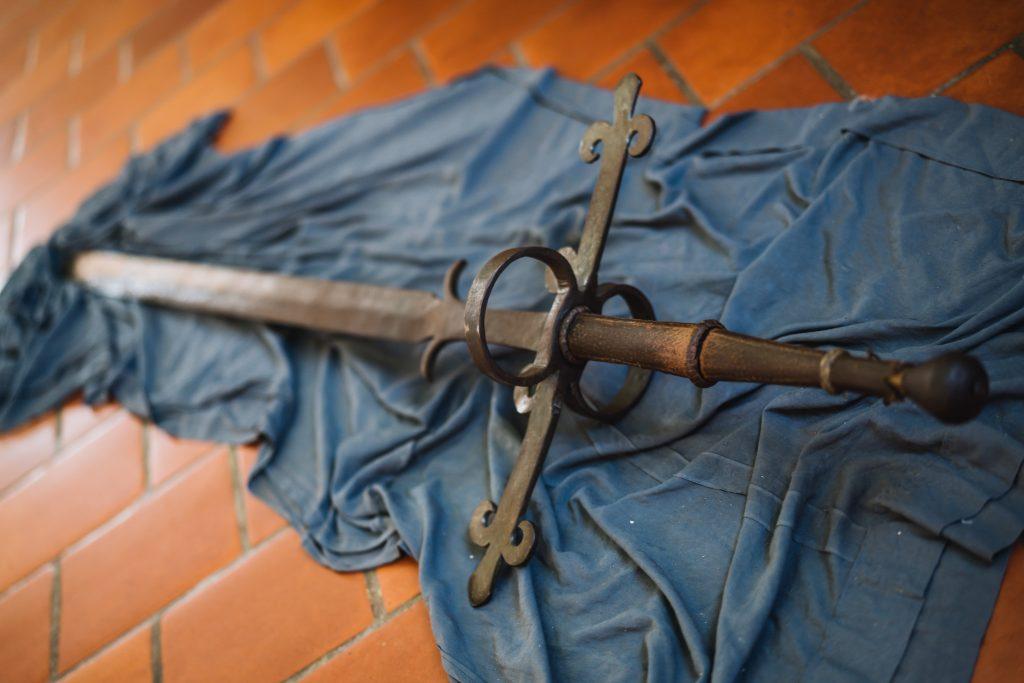 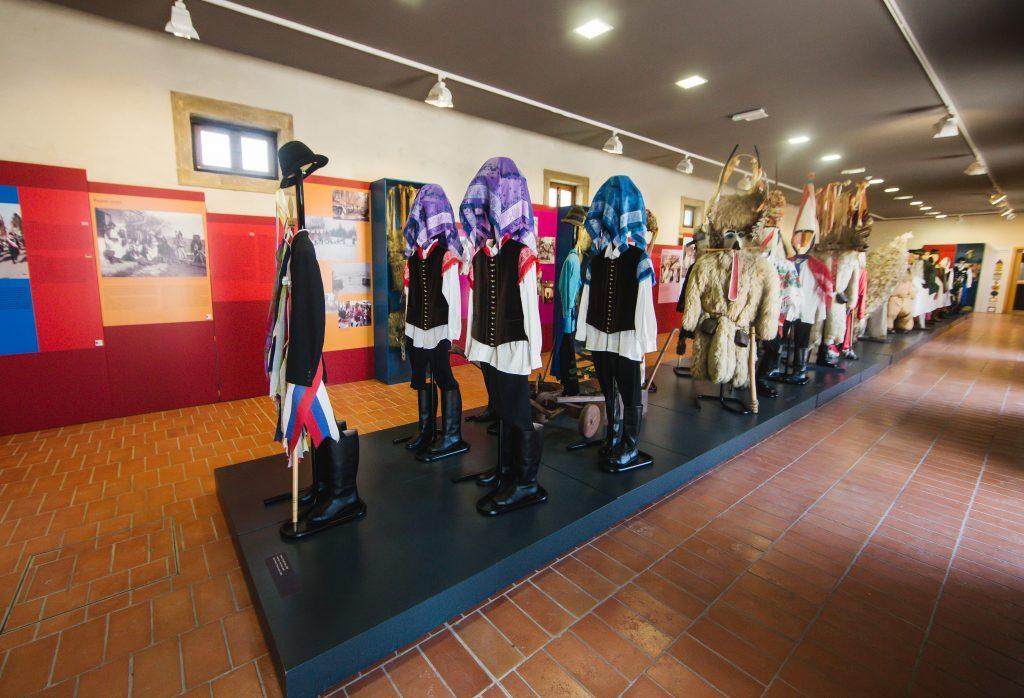 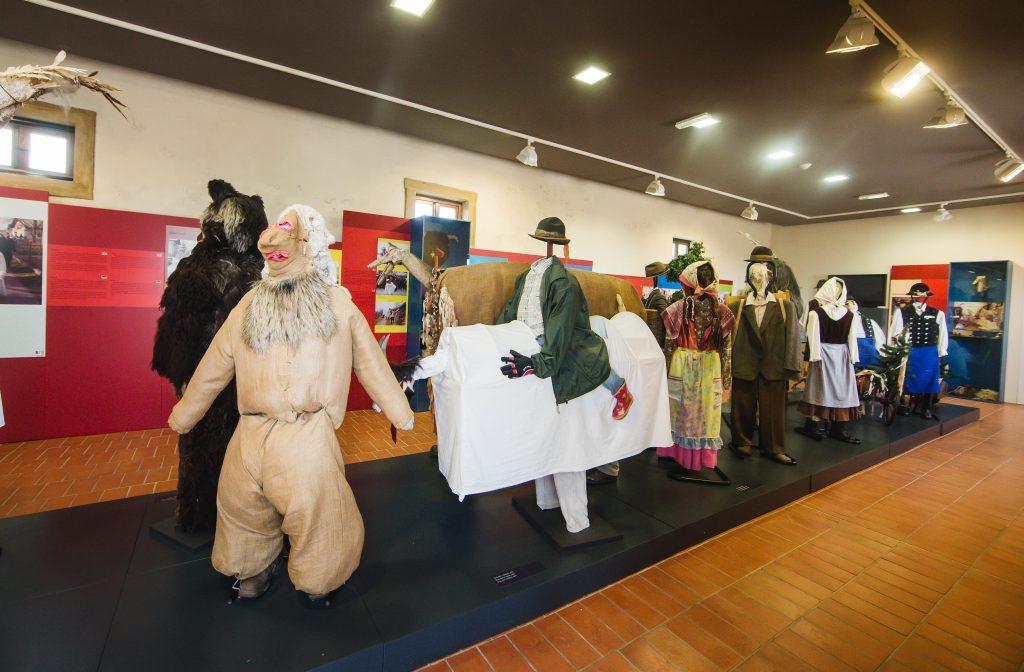 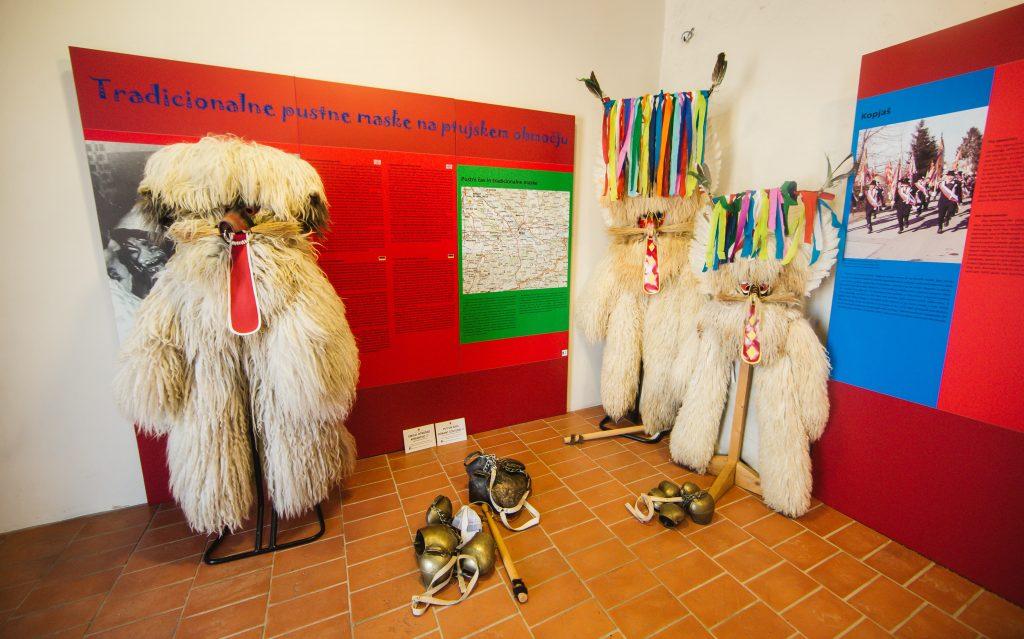 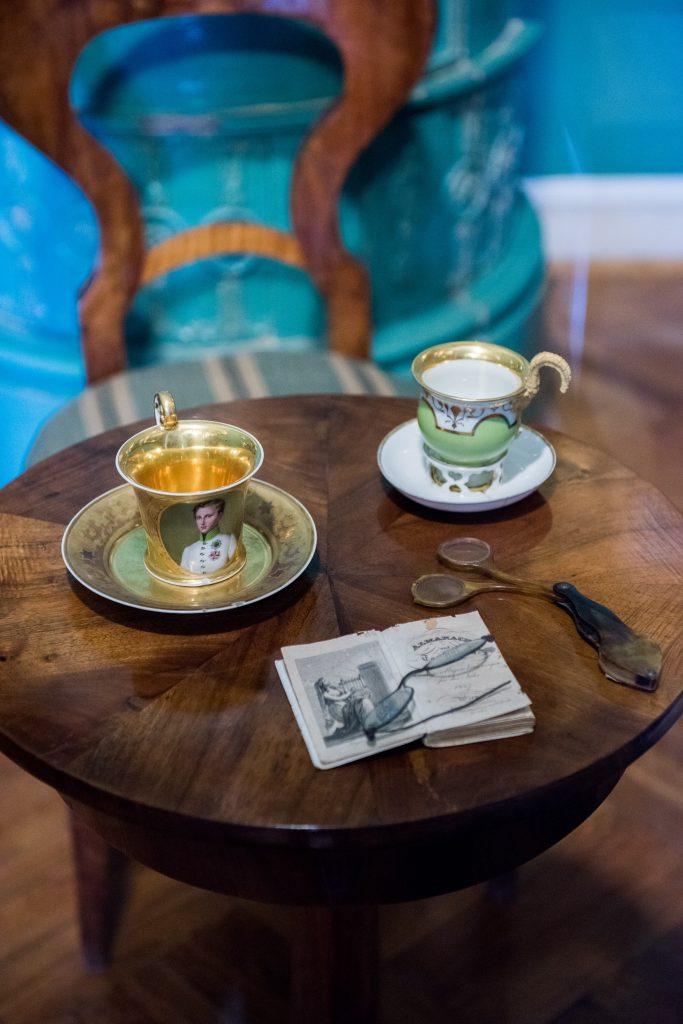 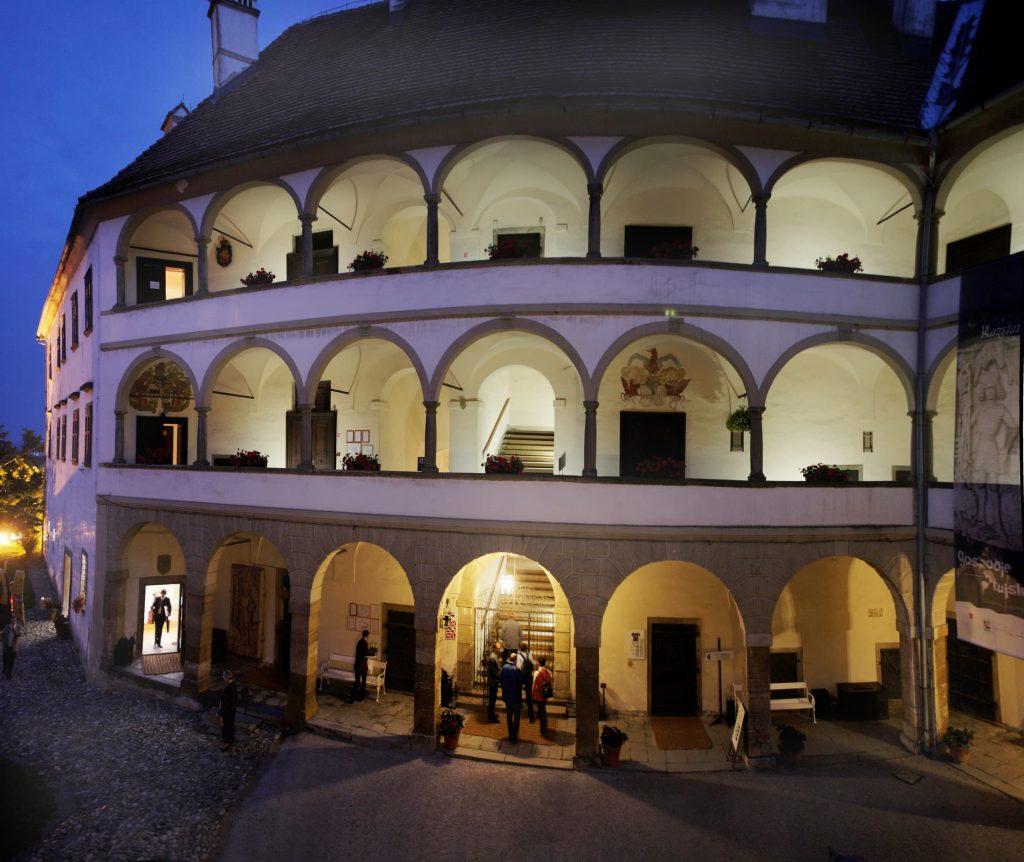