The Dominican monastery was established in 1230 by Methildis, the widow of Friedrich III of Ptuj. She donated some land to the Dominican Order, where lavish buildings stood in the times of ancient Poetovio, where Prince Pribina’s mansion stood in the 9th century, and where buildings owned by the Lords of Ptuj stood in the 13th century. The Dominican friars built a church with a presbytery shaped like a long choir, as well as the monastery’s living quarters. The cloister got its current form in the beginning of the 15th century, however mural paintings from the 14th century and mullioned windows from the 13th century were preserved on the eastern wall.

The Dominican complex has preserved its medieval architecture, with baroque features added at the end of the 17th and beginning of 18th centuries. The friars lived in the monastery until its dissolution in 1785, when the military moved in. In 1928, museum collections were exhibited on the ground floor, and restoration started in 2011. The Renovated parts of the monastery serve as a venue for cultural events and are open to visitors.

venue of the Art Stays festival

Open between 1 April and 30 September

- adults 4 €,
- students, senior citizens and the residents of the Municipality Ptuj 2 €
- children and unemployed have free entrance
- Family ticket: 9 € 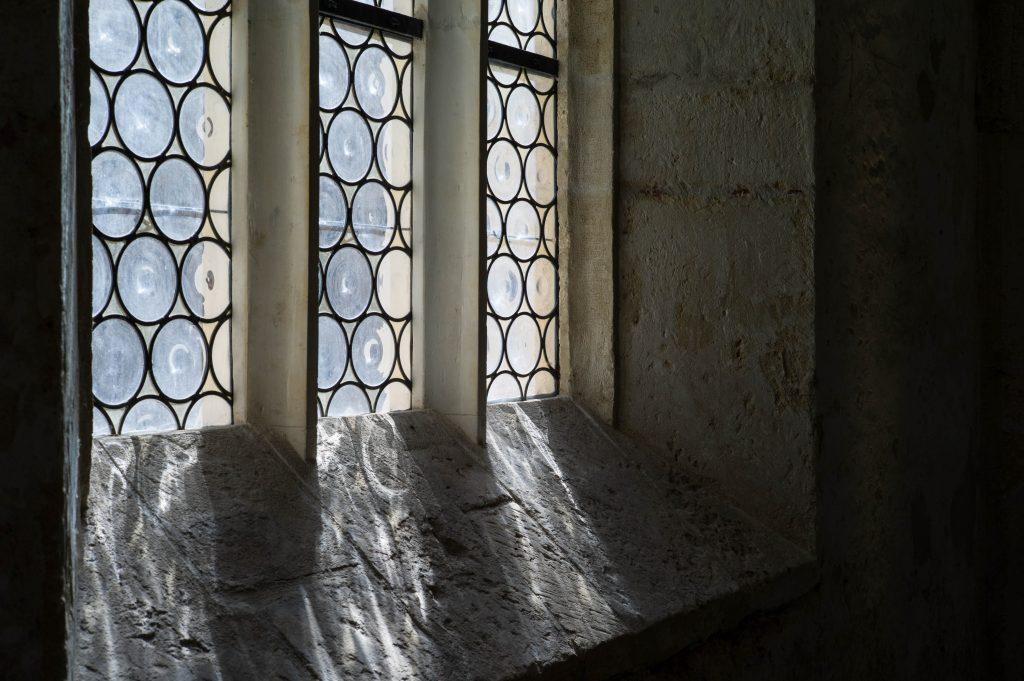 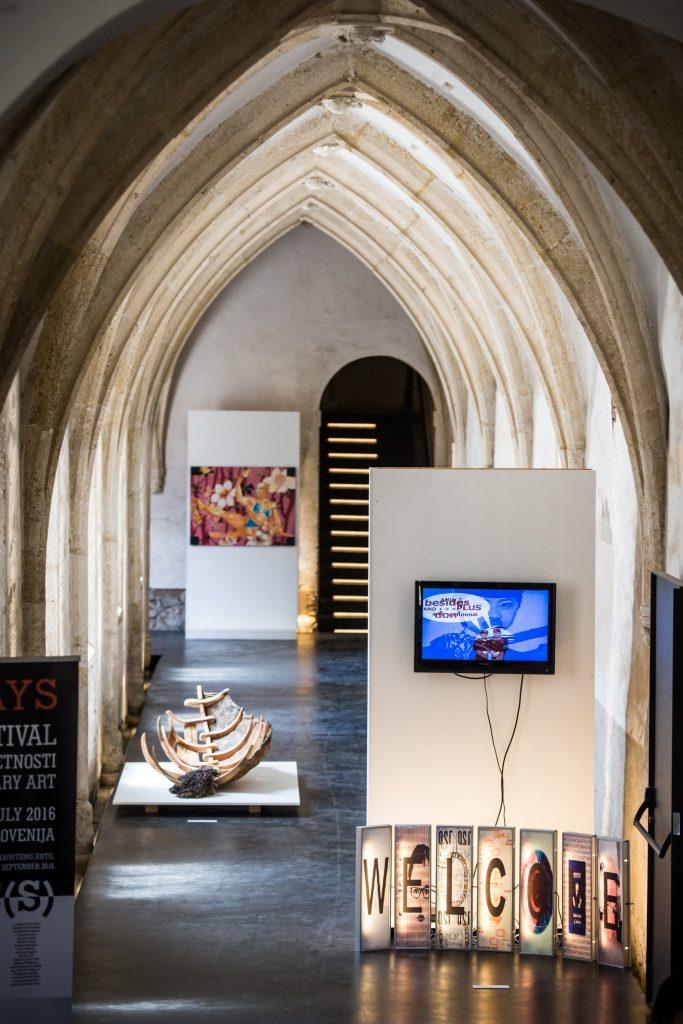 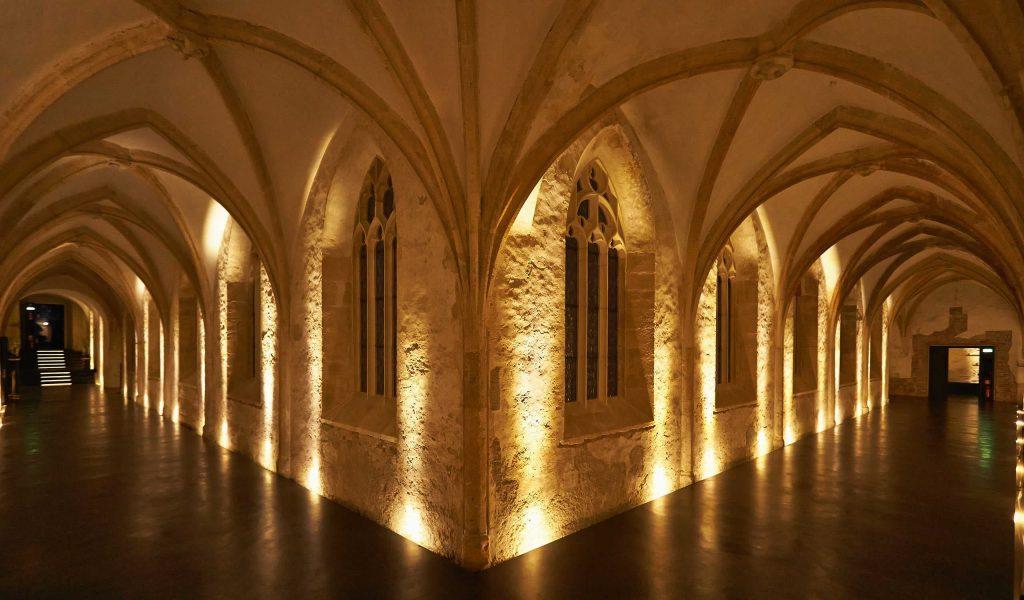 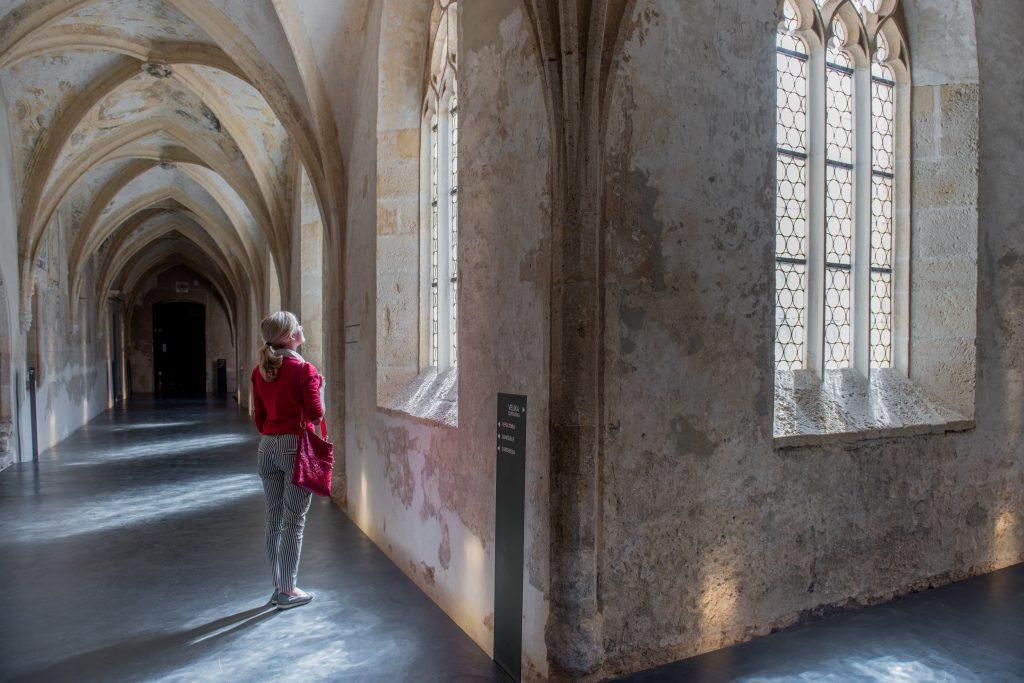 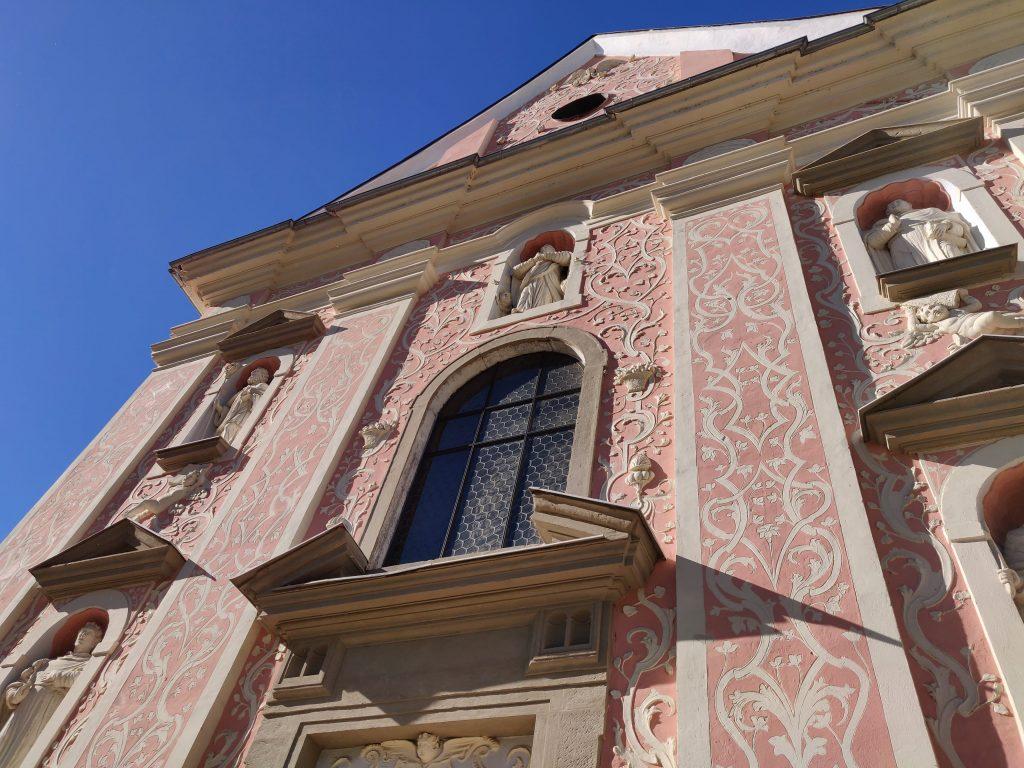 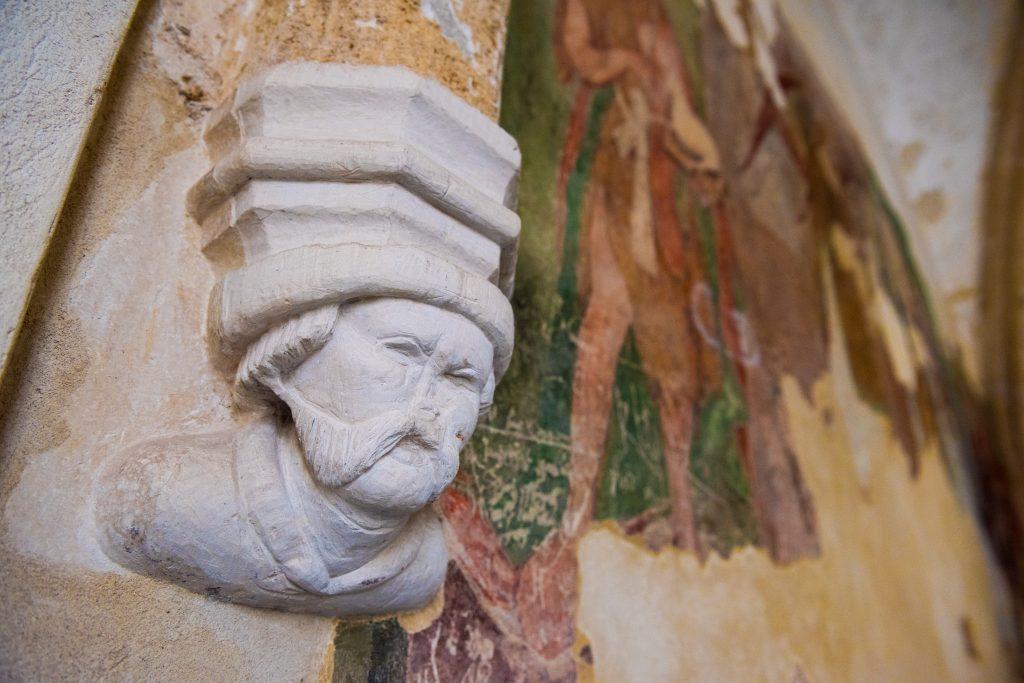 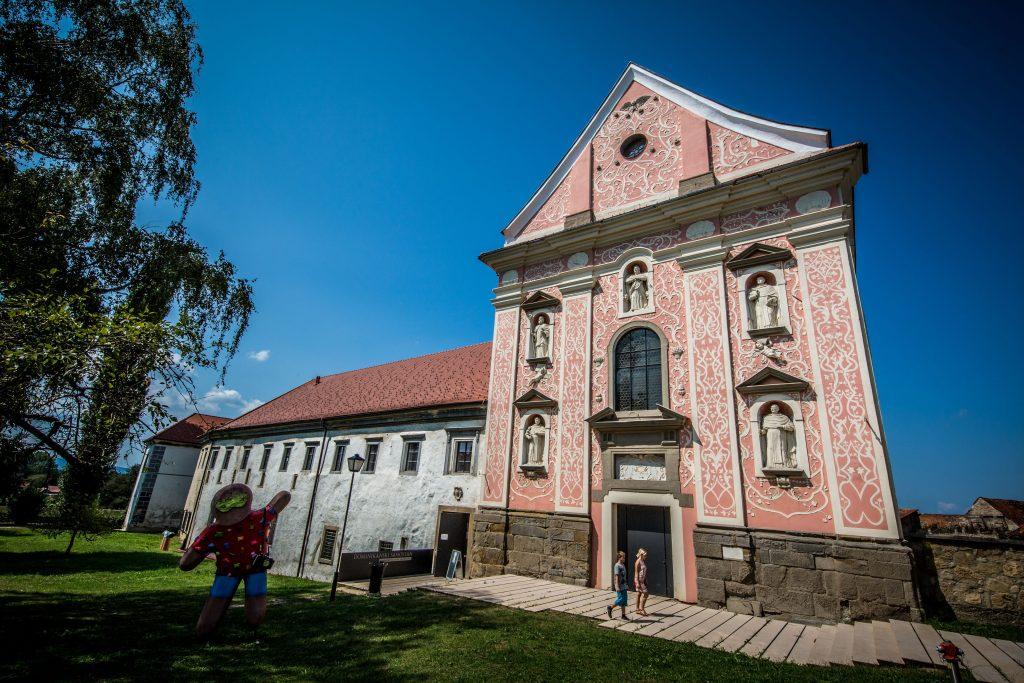