One of the smallest but most successful theaters

Ptuj City Theatre has established its reputation as a theater that puts on performances in a range of genres, and it mostly produces plays by contemporary authors. Ptuj City Theatre creates shows for all generations, from children to seniors. Every season the theater produces at least four new plays, while more performances are created on its open stage.

Take a virtual tour of the theatre.

own production and visiting performances 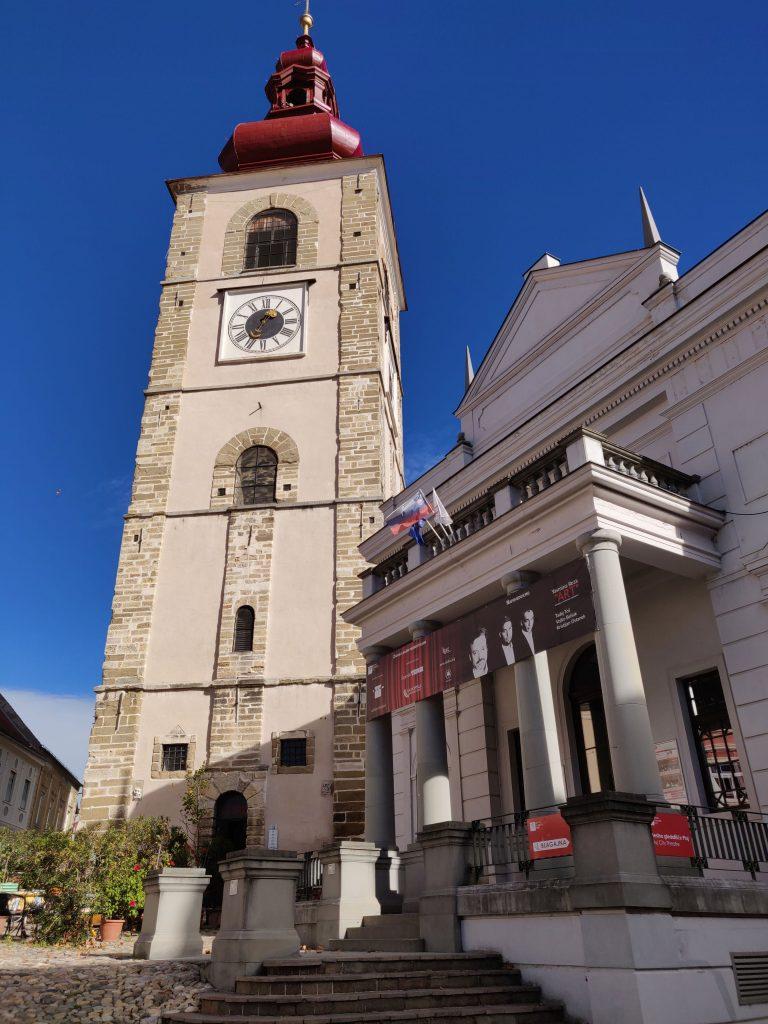 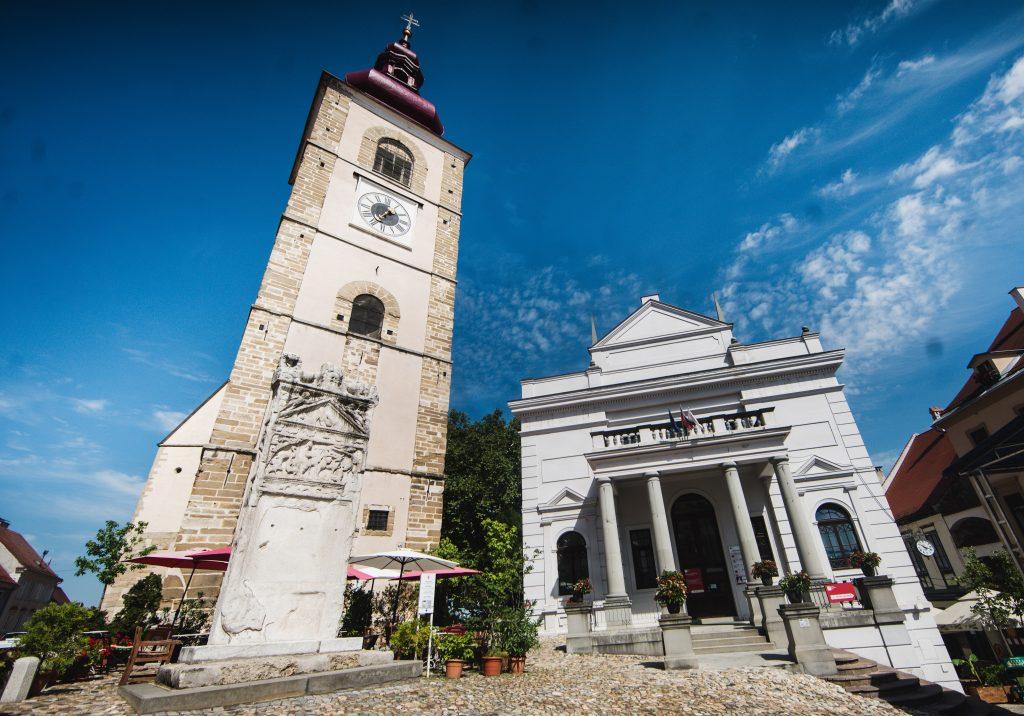 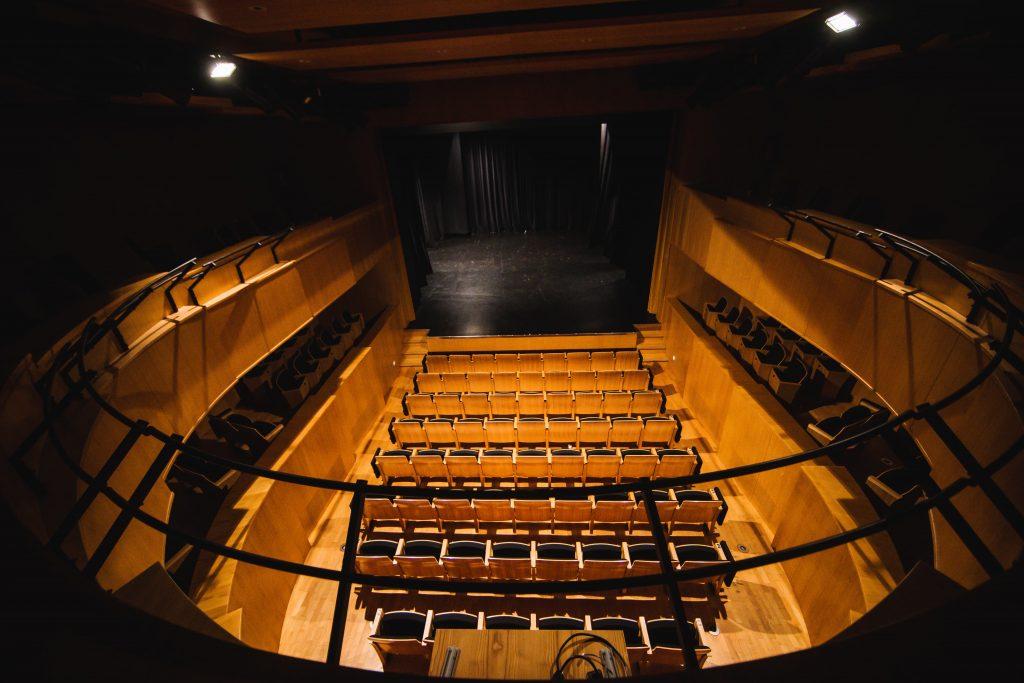 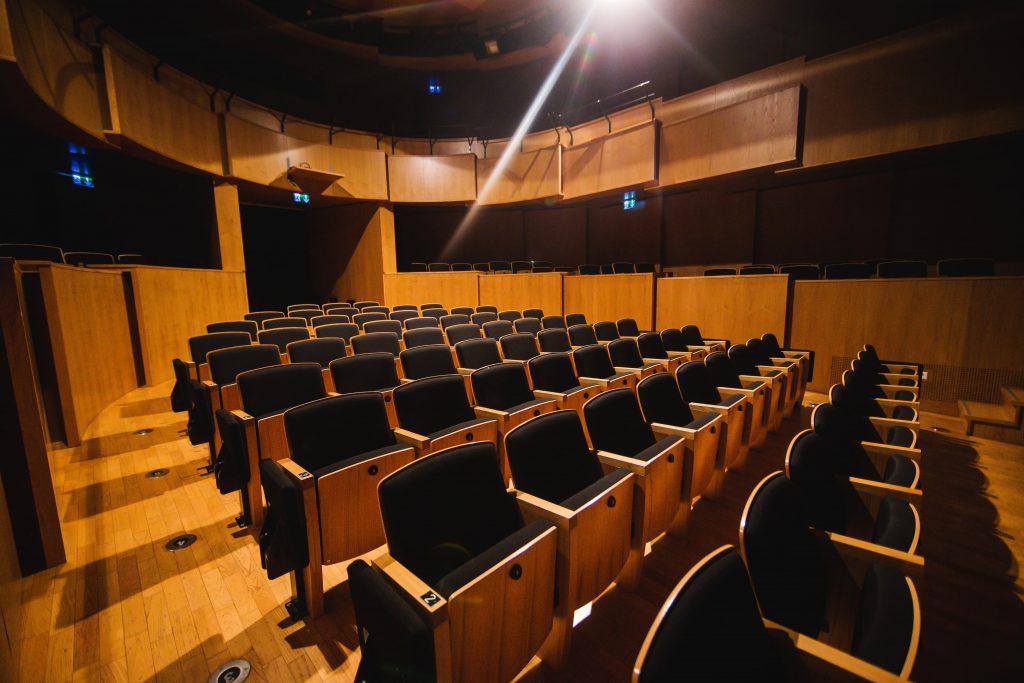 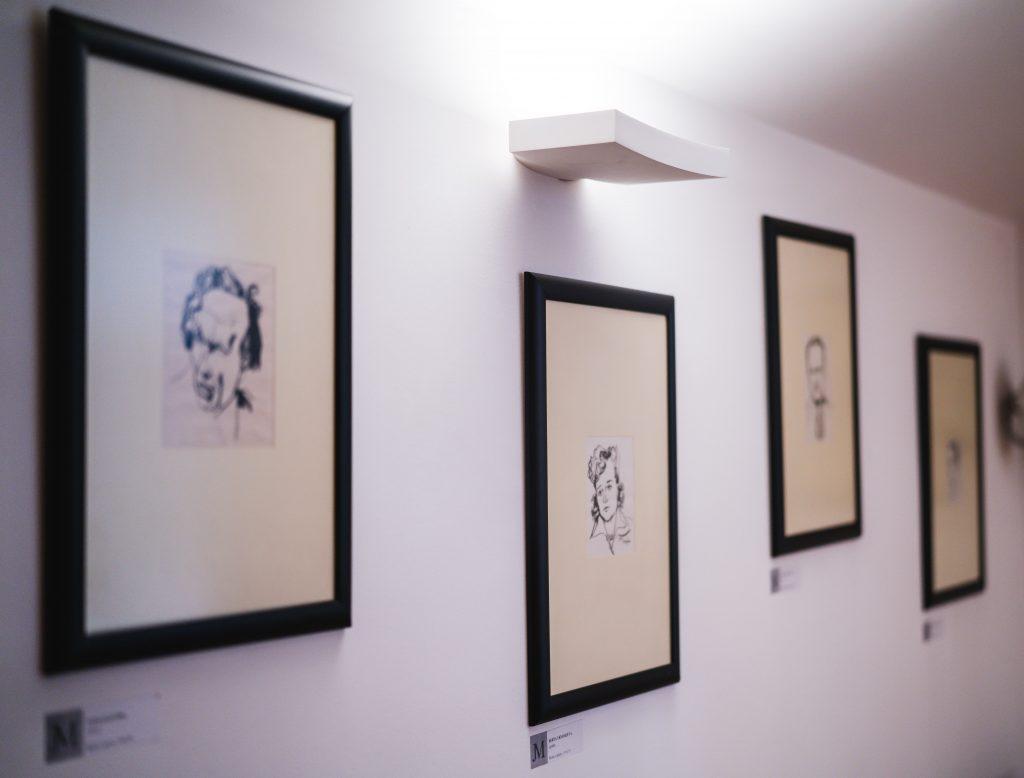 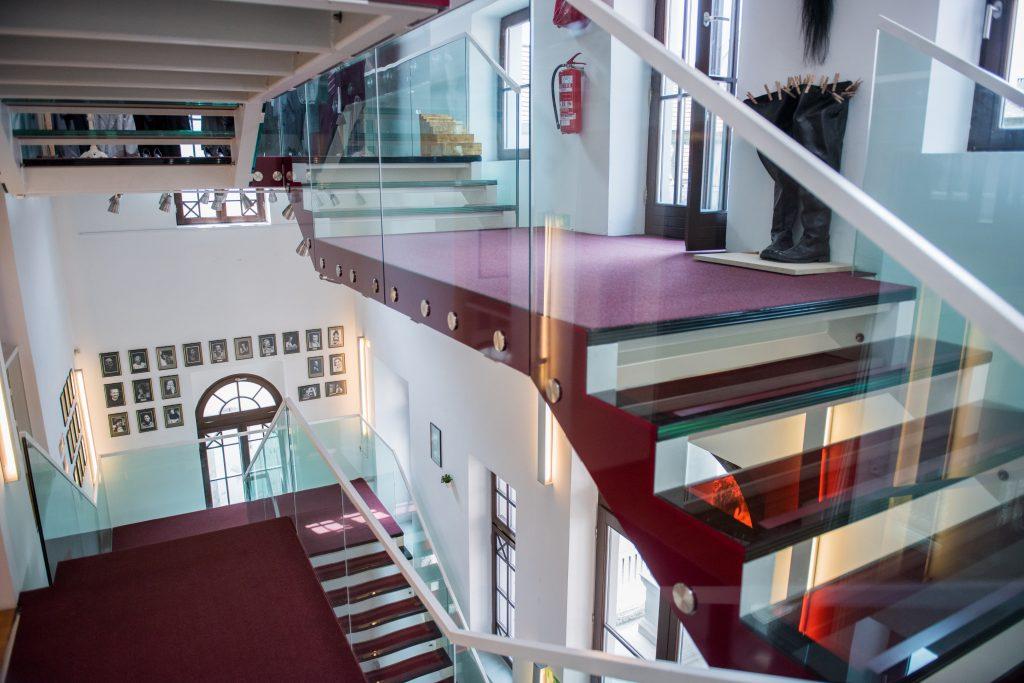 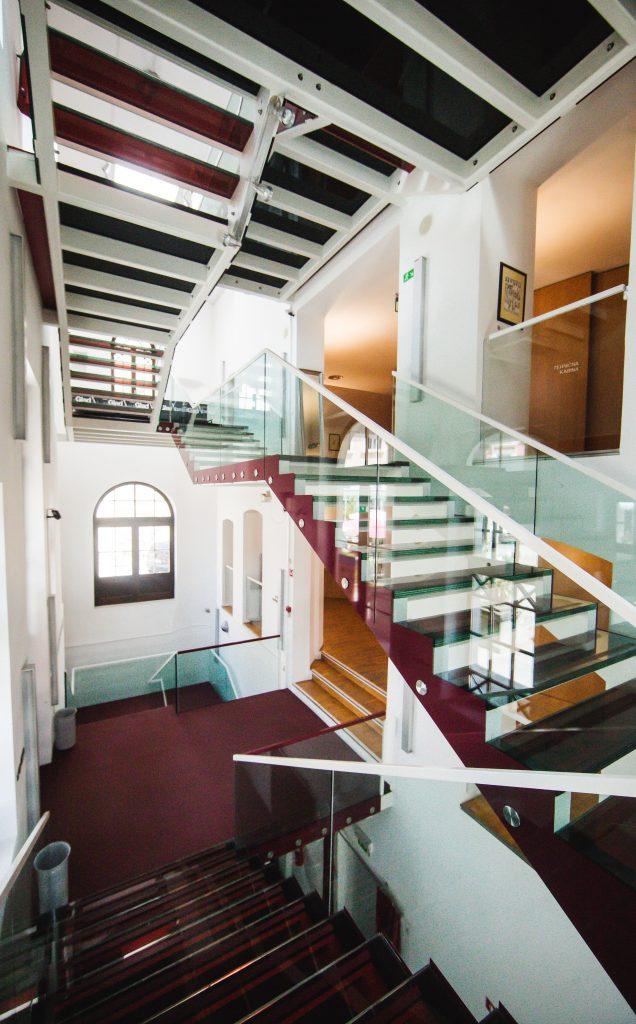 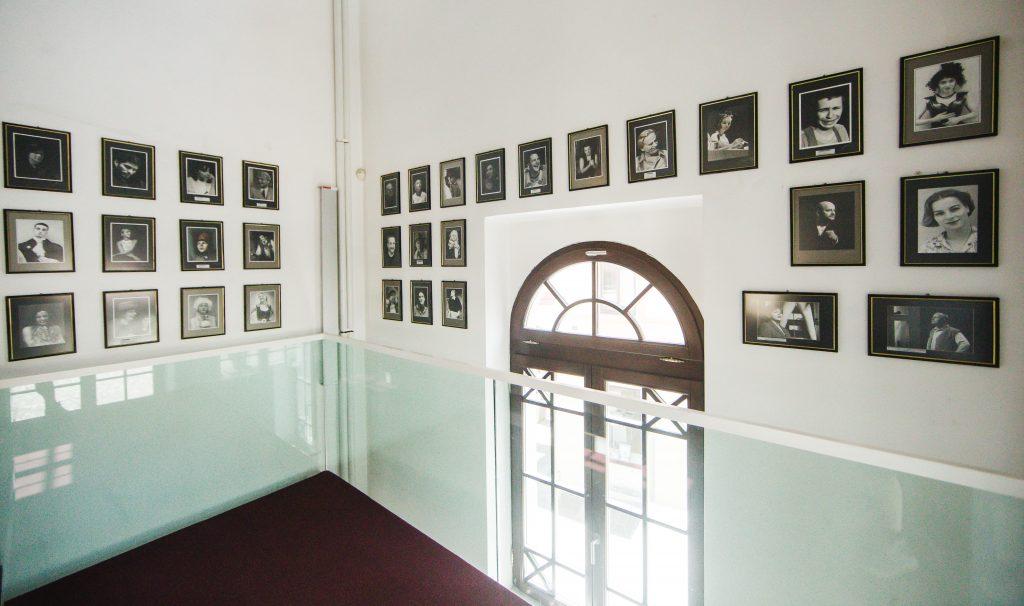 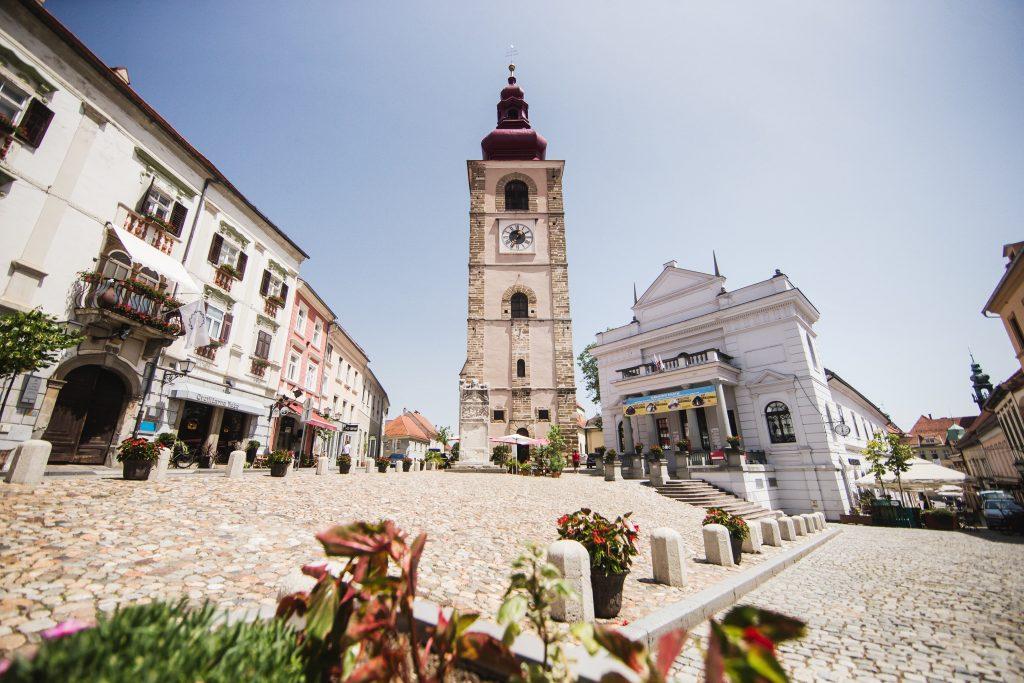